"Ralph Waldo Emerson " was an American essayist, lecturer, and poet, who led the Transcendentalism/Transcendentalist movement of the mid-19th century. He was seen as a champion of individualism and a prescient critic of the countervailing pressures of society, and he disseminated his thoughts through dozens of published essays and more than 1,500 public lectures across the United States.

Emerson gradually moved away from the religious and social beliefs of his contemporaries, formulating and expressing the philosophy of Transcendentalism in his 1836 essay, Nature (Emerson)/Nature. Following this ground-breaking work, he gave a speech entitled "The American Scholar" in 1837, which Oliver Wendell Holmes, Sr. considered to be America's "Intellectual Declaration of Independence".

If you enjoy these quotes, be sure to check out other famous poets! More Ralph Waldo Emerson on Wikipedia.

The reward of a thing well done is to have done it.

What you are comes to you. 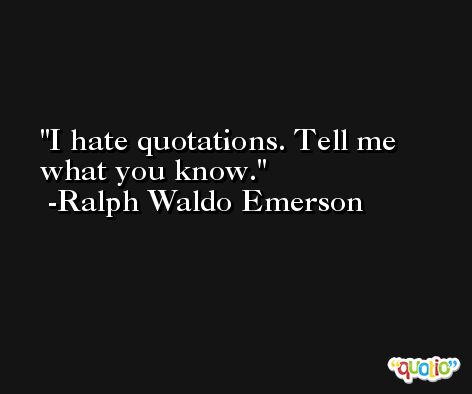 Our knowledge is the amassed thought and experience of innumerable minds.

If I have lost confidence in myself, I have the universe against me. 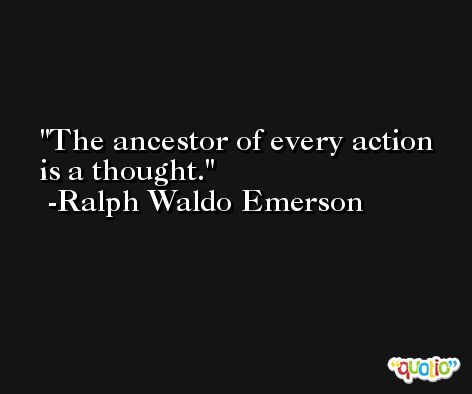 Every artist was first an amateur. 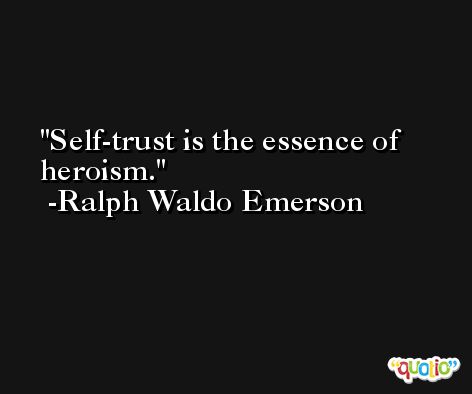 We become what we think about all day long.

Make the most of yourself, for that is all there is of you. 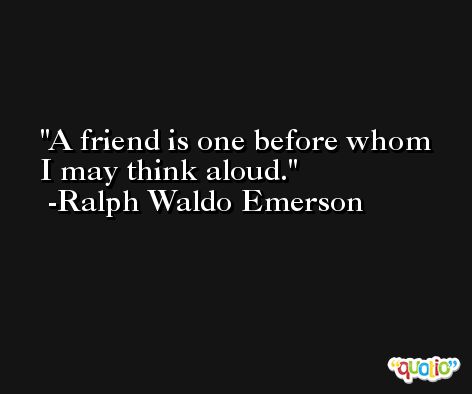 Before we acquire great power, we must acquire wisdom to use it well.

Do not be too timid and squeamish about your actions. All life is an experience. 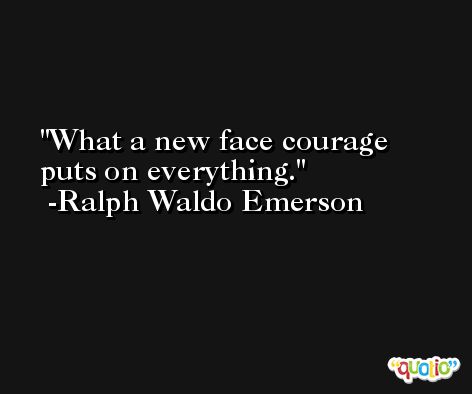 Truth is beautiful, without doubt; but so are lies.

Every sweet has its sour; every evil its good. 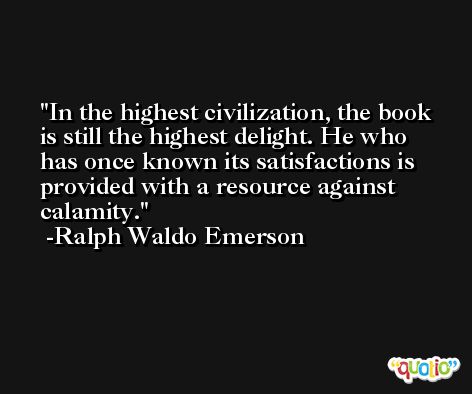 A man builds a fine house; and now he has a master, and a task for life; he is to furnish, watch, show it, and keep it in repair, the rest of his days. 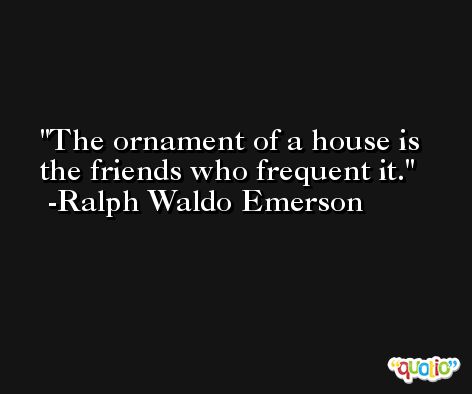 Nothing is at last sacred but the integrity of your own mind.

Sometimes a scream is better than a thesis. 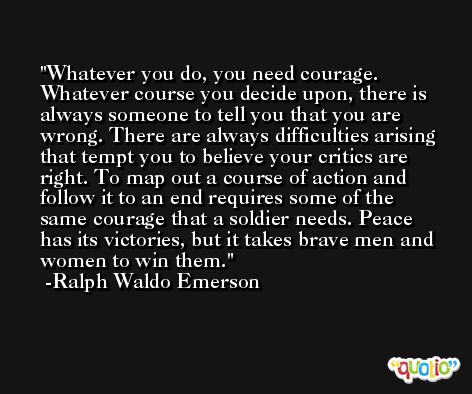 We are students of words; we are shut up in schools, and colleges, and recitation rooms, for ten or fifteen years, and come out at last with a bag of wind, a memory of words, and do not know a thing.

The essence of all jokes, of all comedy, seems to be an honest or well intended halfness; a non performance of that which is pretended to be performed, at the same time that one is giving loud pledges of performance. The balking of the intellect, is comedy and it announces itself in the pleasant spasms we call laughter. 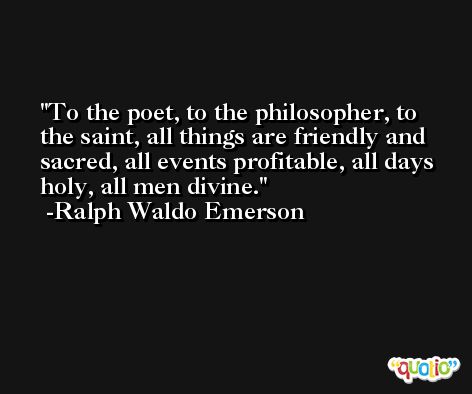 A child is a curly, dimpled lunatic.

Next to the originator of a good sentence is the first quoter of it. I hate quotations. Tell me what you know. 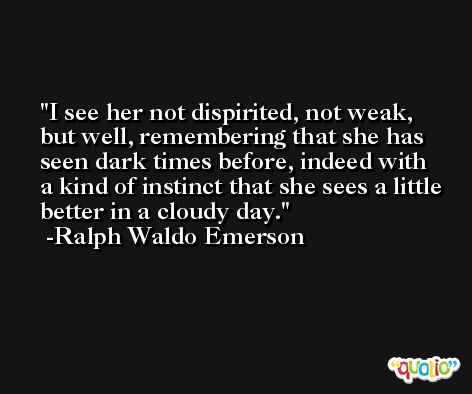