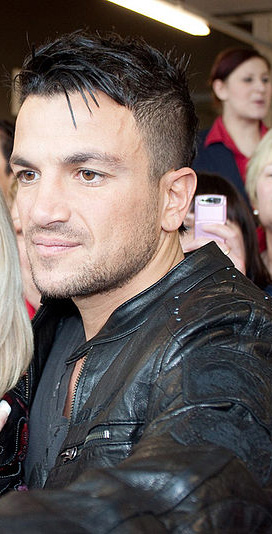 Whatever happens, I can't take half of what she's got. I don't want anything from her apart from her love.

A model wears clothes and looks good, which is very passive. It's not like a musician promoting a new album. You don't have to read about it.