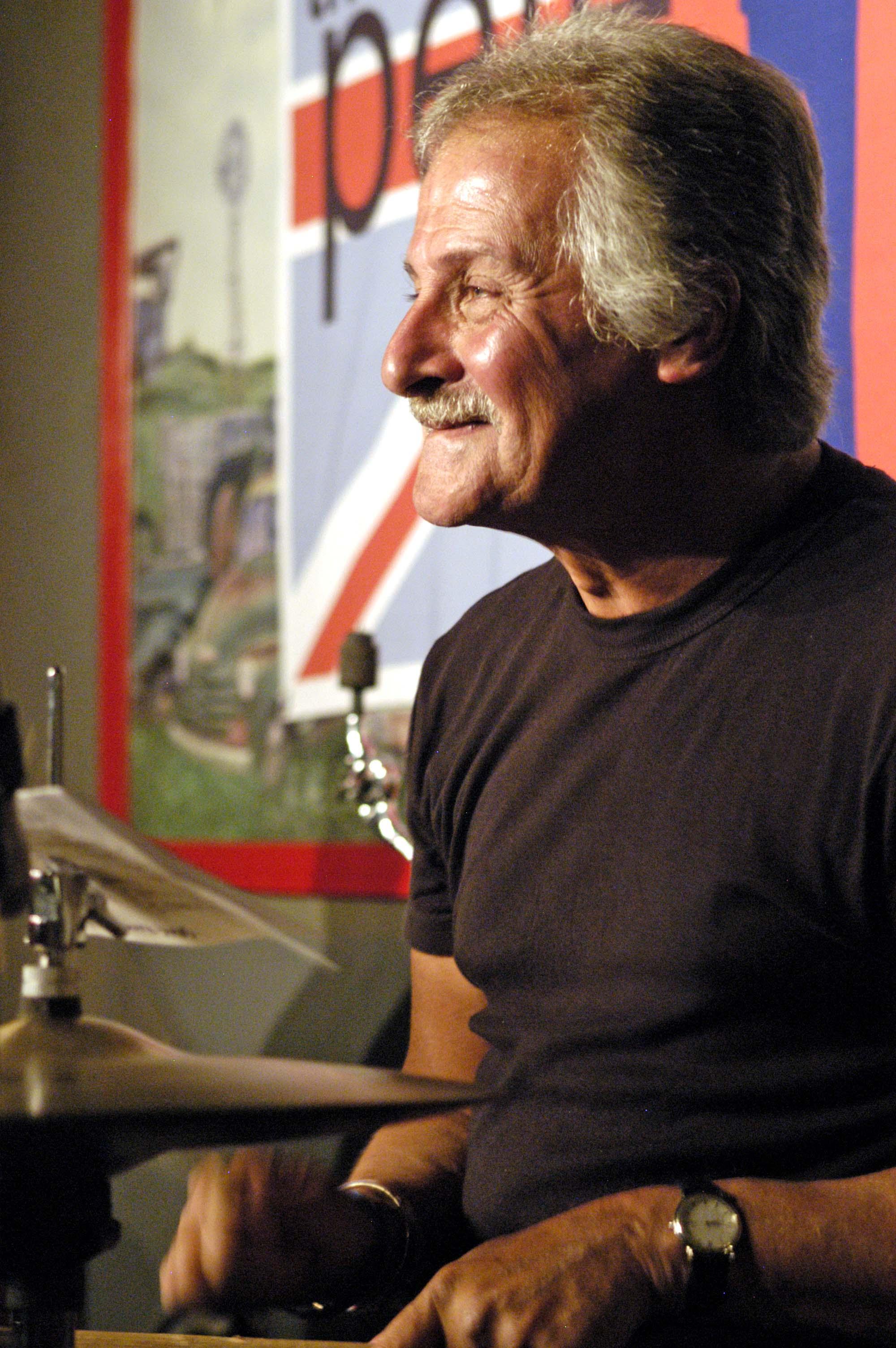 "Randolph Peter "Pete" Best" is a British musician, principally known as the drummer for the Beatles in 1960–62.

He was born in the city of Chennai/Madras, then part of British Raj/British India. After Best's mother, Mona Best (1924–1988), moved to Liverpool in 1945, she opened The Casbah Coffee Club in the cellar of the Bests' house in Liverpool. The Beatles (at the time known as the Quarrymen) played some of their first concerts at the club.

The Beatles invited Best to join on 12 August 1960, on the eve of the group's first Hamburg season of club dates. Ringo Starr eventually replaced Best on 16 August 1962, when the group's manager, Brian Epstein, dismissed Best under the direction of John Lennon, Paul McCartney, and George Harrison, following their first recording session at EMI Studios/Abbey Road Studios. After working in a number of commercially unsuccessful groups Best gave up the music industry to work as a civil servant for 20 years, before starting the Pete Best Band. He has been married for over 50 years to Kathy Best; they have two daughters and four grandchildren.

If you enjoy these quotes, be sure to check out other famous musicians! More Pete Best on Wikipedia.

Oh, I don't really know to this day. I was told they wanted a better drummer, I was anti-social, they didn't like my hair, but it is still very much a gray area and the reasons don't hold water.

Best of the Beatles - The Pete Best Band.

The togetherness, the camaraderie, the chemistry, the charisma: You never saw one of the Beatles by himself.

Paul's had a great career, and he's having a great career. And you have to admire him for his courage. He was courageous enough after the Beatles broke up to say, 'I'm going back on the road,' and he formed Wings.

I walked out of the show business in 1968 because I thought that would be good for the family. It took me some time to decide but I wanted to spend more time with my wife and two daughters who were always beside me. I wanted to do everything I could for them.

The Beatles: The True Beginnings.

Best of the Beatles.

The first one I actually met was George Harrison.