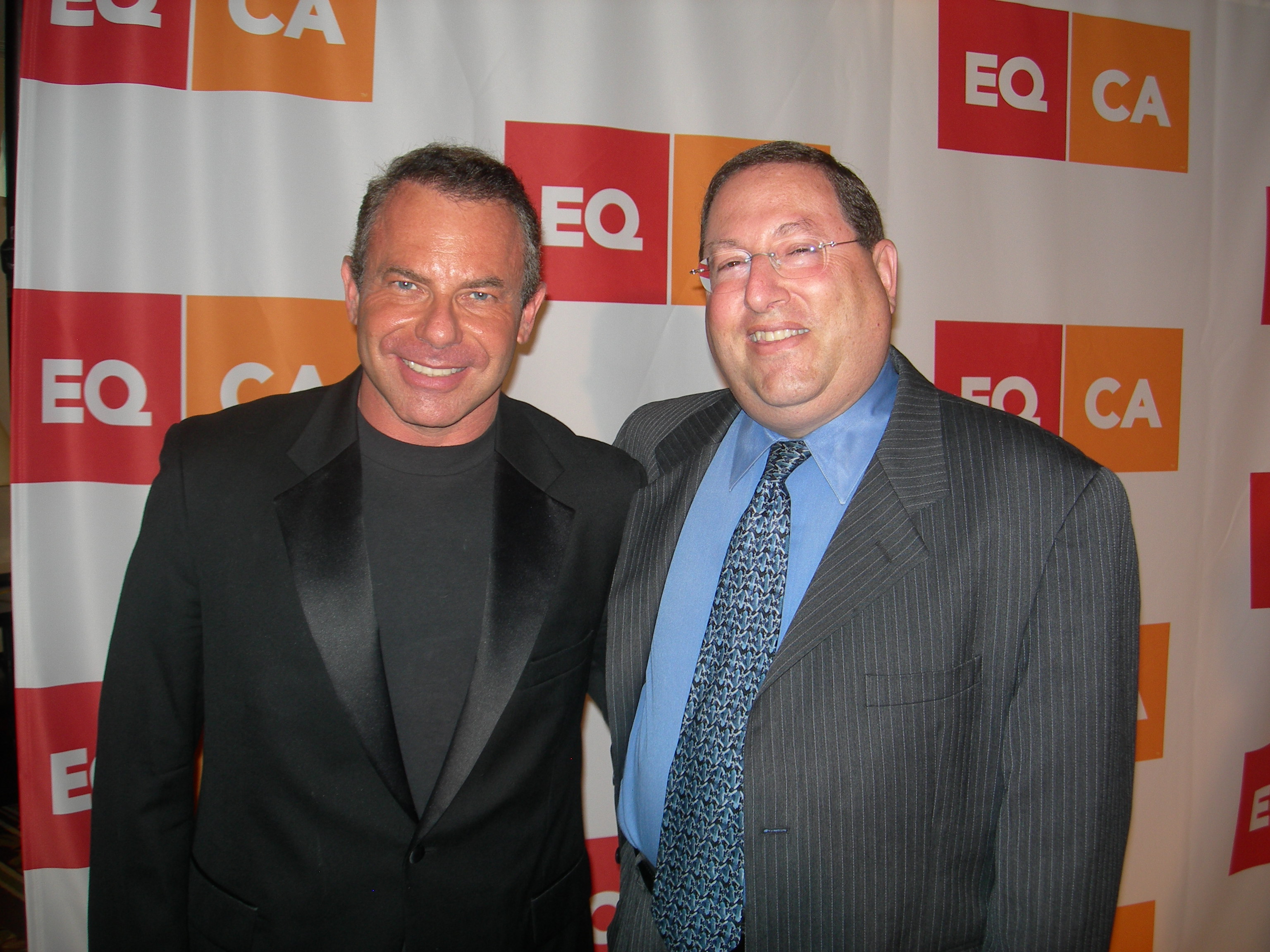 It's really intuitive, ... that if a cigarette goes out after a few minutes rather than continuing to smolder, it will cause fewer fires.

Under term limits, people know their next race for office is in two or four or six years, and they're looking over their shoulder to see who they need to avoid offending, ... I think that's part of where the abstentions come from. 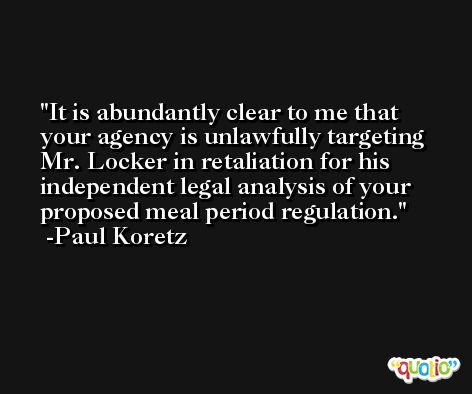 The last frontier of bigotry and discrimination.

The last frontier of bigotry and discrimination, and it's time we put an end to it. 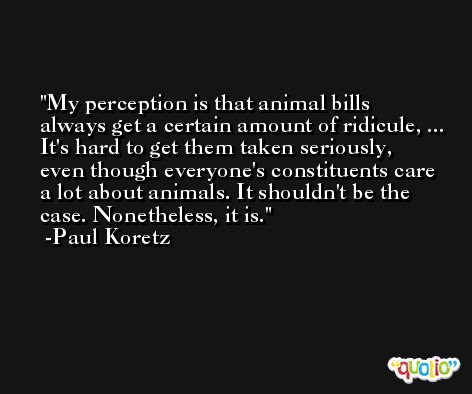