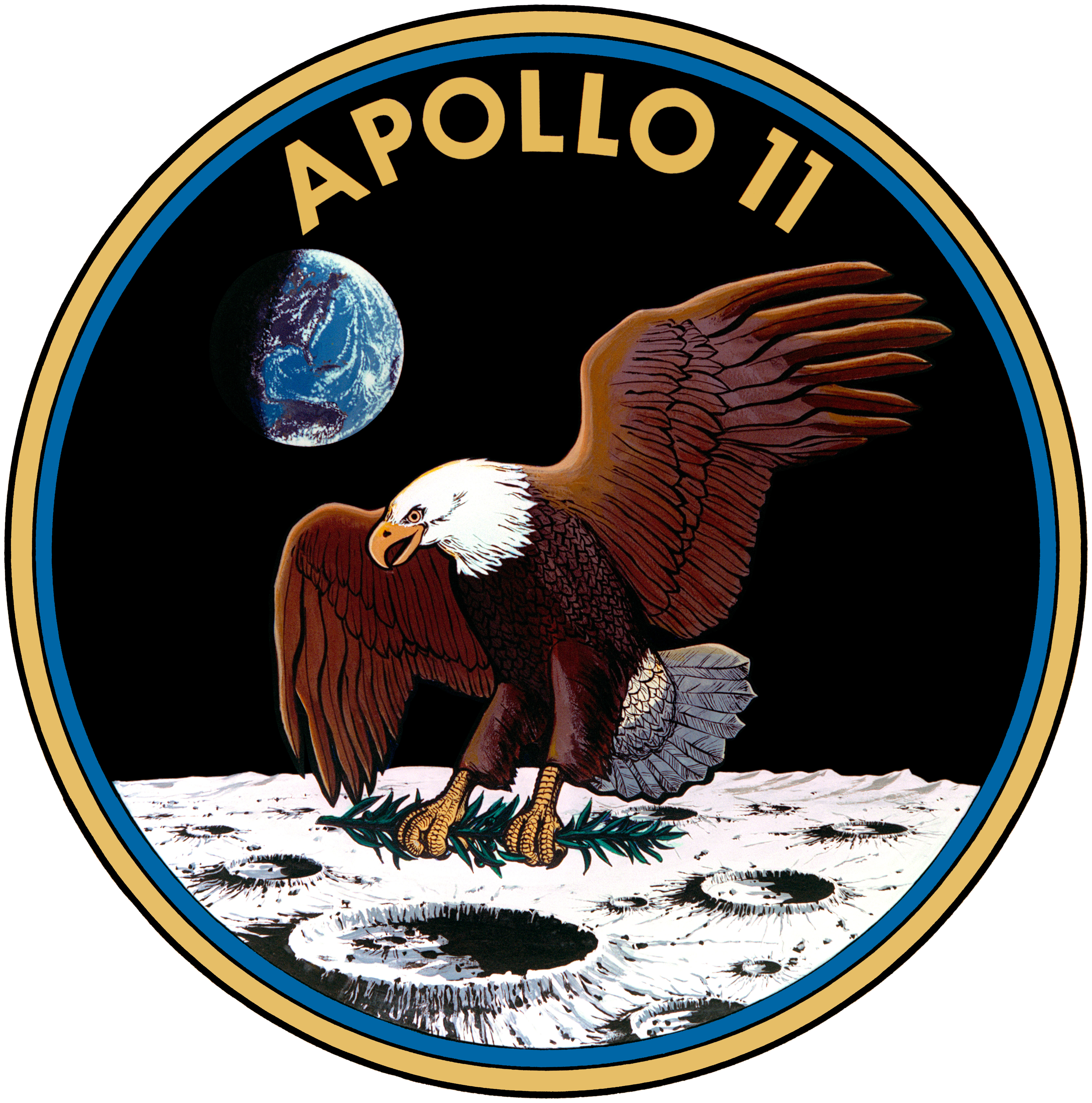 "Neil Alden Armstrong" was an American astronaut and the Apollo 11#Lunar surface operations/first person to walk on the Moon. He was also an aerospace engineering/aerospace engineer, United States Naval Aviator/naval aviator, test pilot, and university professor. Before becoming an astronaut, Armstrong was an Officer (armed forces)/officer in the United States Navy/U.S. Navy and served in the Korean War. After the war, he earned his bachelor's degree at Purdue University and served as a test pilot at the National Advisory Committee for Aeronautics High-Speed Flight Station, now known as the Dryden Flight Research Center, where he logged over 900 flights. He later completed graduate studies at the University of Southern California.

A participant in the United States Air Force/U.S. Air Force's Man In Space Soonest/Man in Space Soonest and Boeing X-20 Dyna-Soar/X-20 Dyna-Soar human spaceflight programs, Armstrong joined the NASA Astronaut Corps in 1962. He made his first space flight, as command pilot of Gemini 8, in 1966, becoming NASA's first civilian astronaut to fly in space. On this mission, he performed the first Spacecraft docking and berthing mechanisms/docking of two spacecraft, with pilot David Scott.

If you enjoy these quotes, be sure to check out other famous astronauts! More Neil Armstrong on Wikipedia.

Mystery creates wonder and wonder is the basis of man's desire to understand.

That's one small step for a man, one giant leap for mankind. 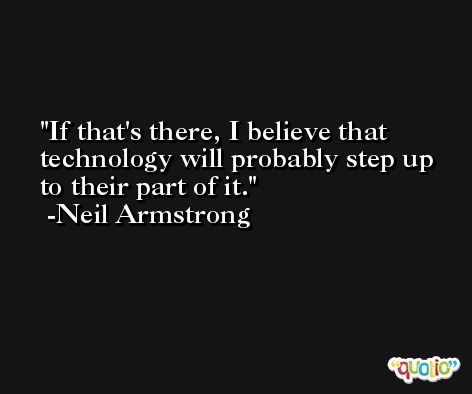 It suddenly struck me that that tiny pea, pretty and blue, was the Earth. I put up my thumb and shut one eye, and my thumb blotted out the planet Earth. I didn't feel like a giant. I felt very, very small.

I put up my thumb... and it blotted out the planet Earth. 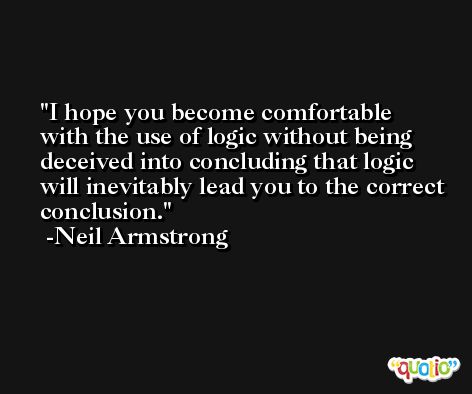 I was elated, ecstatic and extremely surprised that we were successful.

I believe that the Good Lord gave us a finite number of heartbeats and I'm damned if I'm going to use up mine running up and down a street. 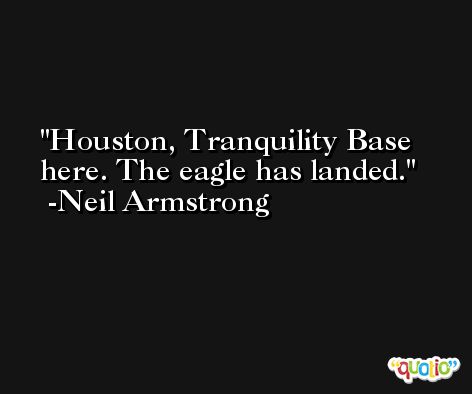 Science has not yet mastered prophecy. We predict too much for the next year and yet far too little for the next 10.

I believe every human has a finite number of heartbeats. I don't intend to waste any of mine.