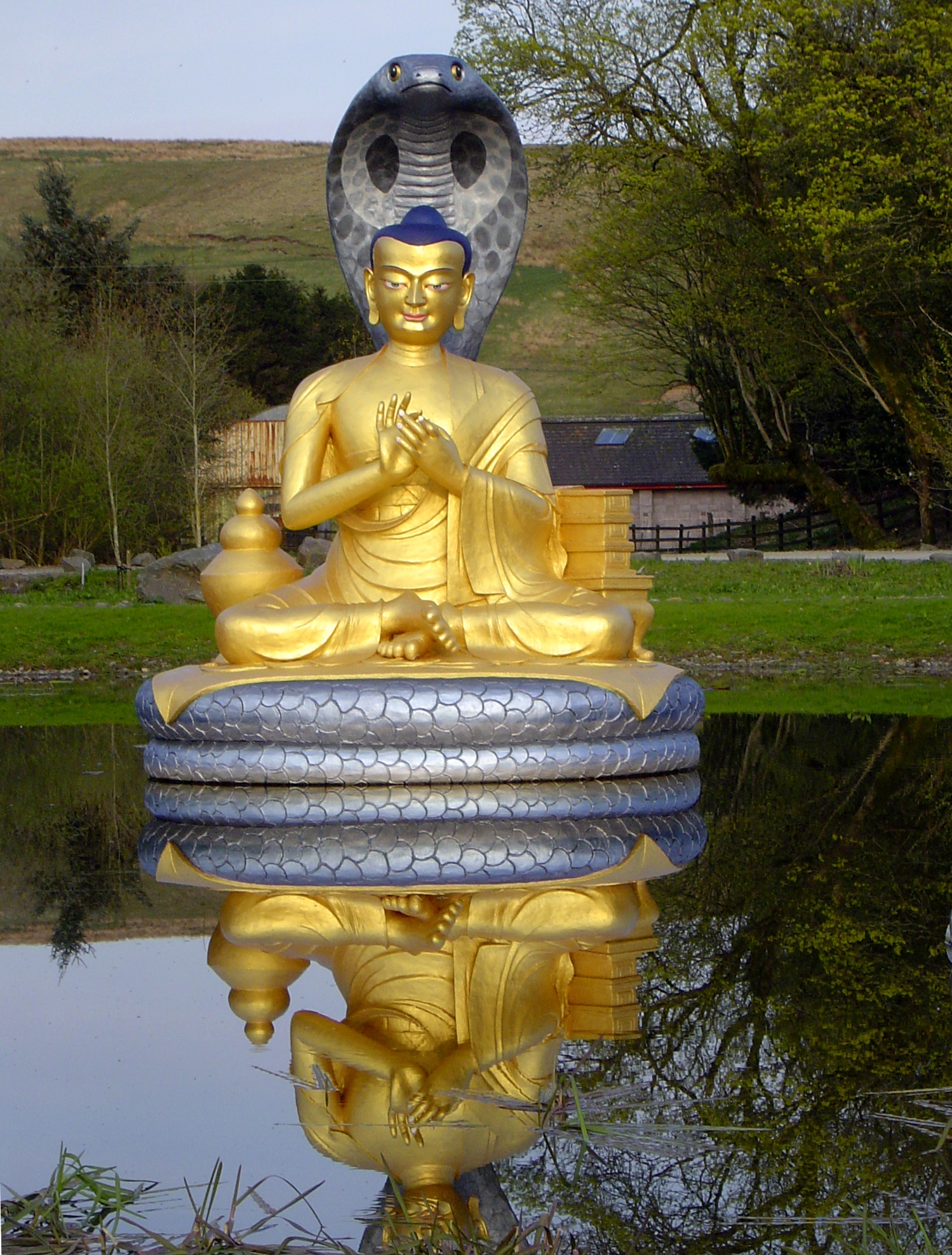 "N?g?rjuna" is widely considered one of the most important Buddhist philosophers after Gautama Buddha. Along with his disciple Aryadeva/?ryadeva, he is considered to be the founder of the Madhyamaka school of Mahayana/Mah?y?na Buddhism. N?g?rjuna is also credited with developing the philosophy of the Prajnaparamita/Prajñ?p?ramit? s?tras and, in some sources, with having revealed these scriptures in the world, having recovered them from the n?gas (snake-people). Furthermore, he is traditionally supposed to have written several treatises on rasayana as well as serving a term as the head of Nalanda/N?land?.

If you enjoy these quotes, be sure to check out other famous philosophers! More Nagarjuna on Wikipedia.

So, to praise others for their virtues - Can but encourage one's own efforts.

Things derive their being and nature by mutual dependence and are nothing in themselves. 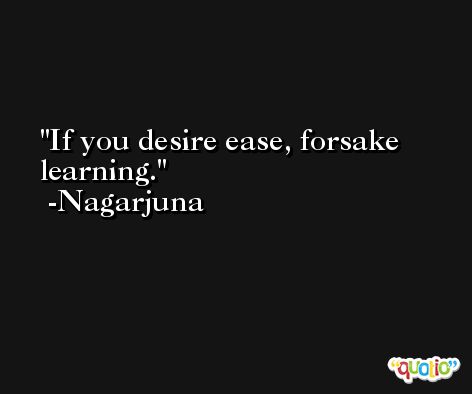 No existents whatsoever are evident anywhere that are arisen from themselves, from another, from both, or from a non-cause.

Neither from itself nor from another,Nor from both,Nor without a cause,Does anything whatever, anywhere arise. 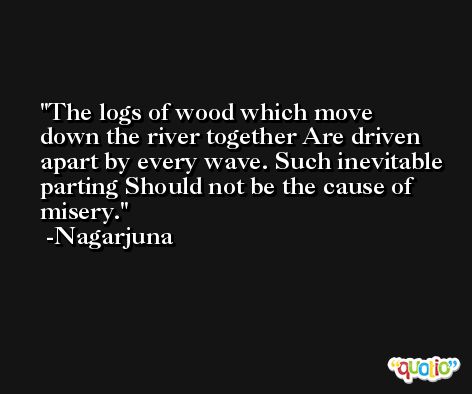