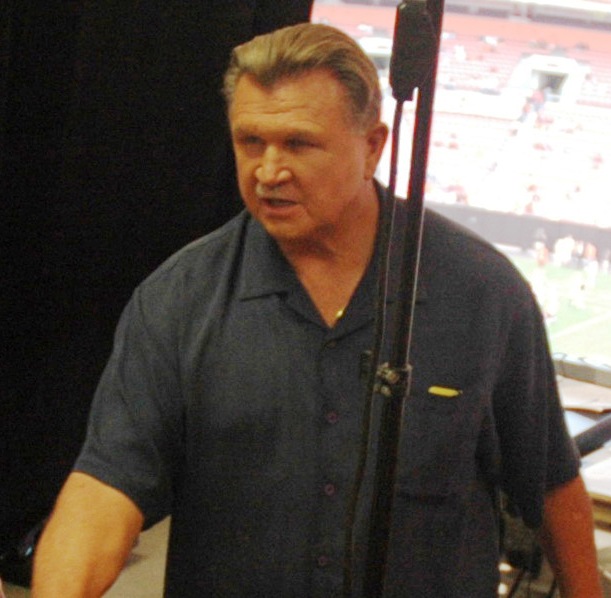 "Michael Keller Ditka" is a former American football player, coach, and television commentator. A member of both the College Football Hall of Fame/College Football and Pro Football Hall of Fames, he was the 1961 UPI NFL-NFC Rookie of the Year/UPI NFL Rookie of Year, a five-time Pro Bowl selection and five-time All-Pro tight end with the Chicago Bears, Philadelphia Eagles, and Dallas Cowboys. Sure-handed and tenacious running with the ball, he led the transformation of the position into today's modern offensive threat.

If you enjoy these quotes, be sure to check out other famous coaches! More Mike Ditka on Wikipedia.

If you are determined enough and willing to pay the price, you can get it done.

If God had wanted man to play soccer, He wouldn't have given us arms.

The ones who want to achieve and win championships motivate themselves.

Success isn't measured by money or power or social rank. Success is measured by your discipline and inner peace.

Before you can win, you have to believe you are worthy.

I'm not a mean player. You'll notice I never pick on a player who has a number above 30.