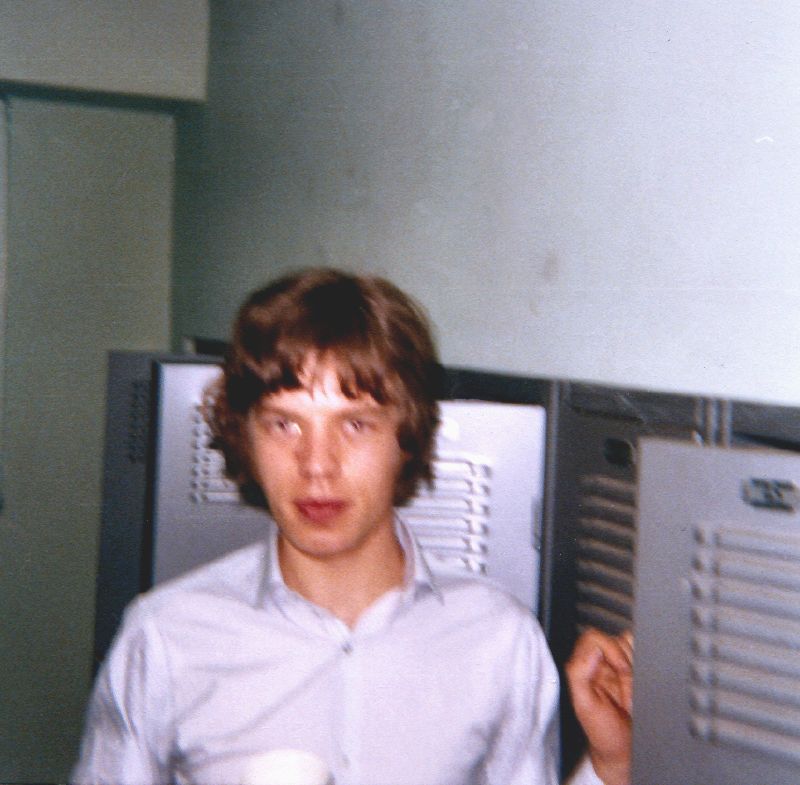 "Sir Michael Philip Jagger", known professionally as "Mick Jagger", is an English musician, singer-songwriter and one time actor, best known as the lead vocalist and a founder member of the Rolling Stones.

Jagger's career has spanned over 50 years, and he has been described as "one of the most popular and influential frontmen in the history of rock & roll". His distinctive voice and performance, along with Keith Richards' guitar style, have been the trademark of the Rolling Stones throughout the career of the band. Jagger gained press notoriety for his admitted drug use and romantic involvements, and was often portrayed as a counterculture/countercultural figure. In the late 1960s Jagger began acting in films (starting with Performance (film)/Performance and Ned Kelly (1970 film)/Ned Kelly), to mixed reception. In 1985, Jagger released his first solo album, She's the Boss. In early 2009, he joined the electric Supergroup (music)/supergroup SuperHeavy.

In 1989 Jagger was inducted into the Rock and Roll Hall of Fame, and in 2004 into the UK Music Hall of Fame with the Rolling Stones. In 2003 he was Knight Bachelor/knighted for his services to music.

If you enjoy these quotes, be sure to check out other famous musicians! More Mick Jagger on Wikipedia.

I got nasty habits; I take tea at three.

You wake up in the morning and you look at your old spoon, and you say to yourself, 'Mick, it's time to get yourself a new spoon.' And you do.

Anything worth doing is worth overdoing.

Anarchy is the only slight glimmer of hope.

I don't believe in having bands for solo records.

My mother has always been unhappy with what I do. She would rather I do something nicer, like be a bricklayer.

It's all right letting yourself go as long as you can let yourself back.

I can't get no satisfaction.