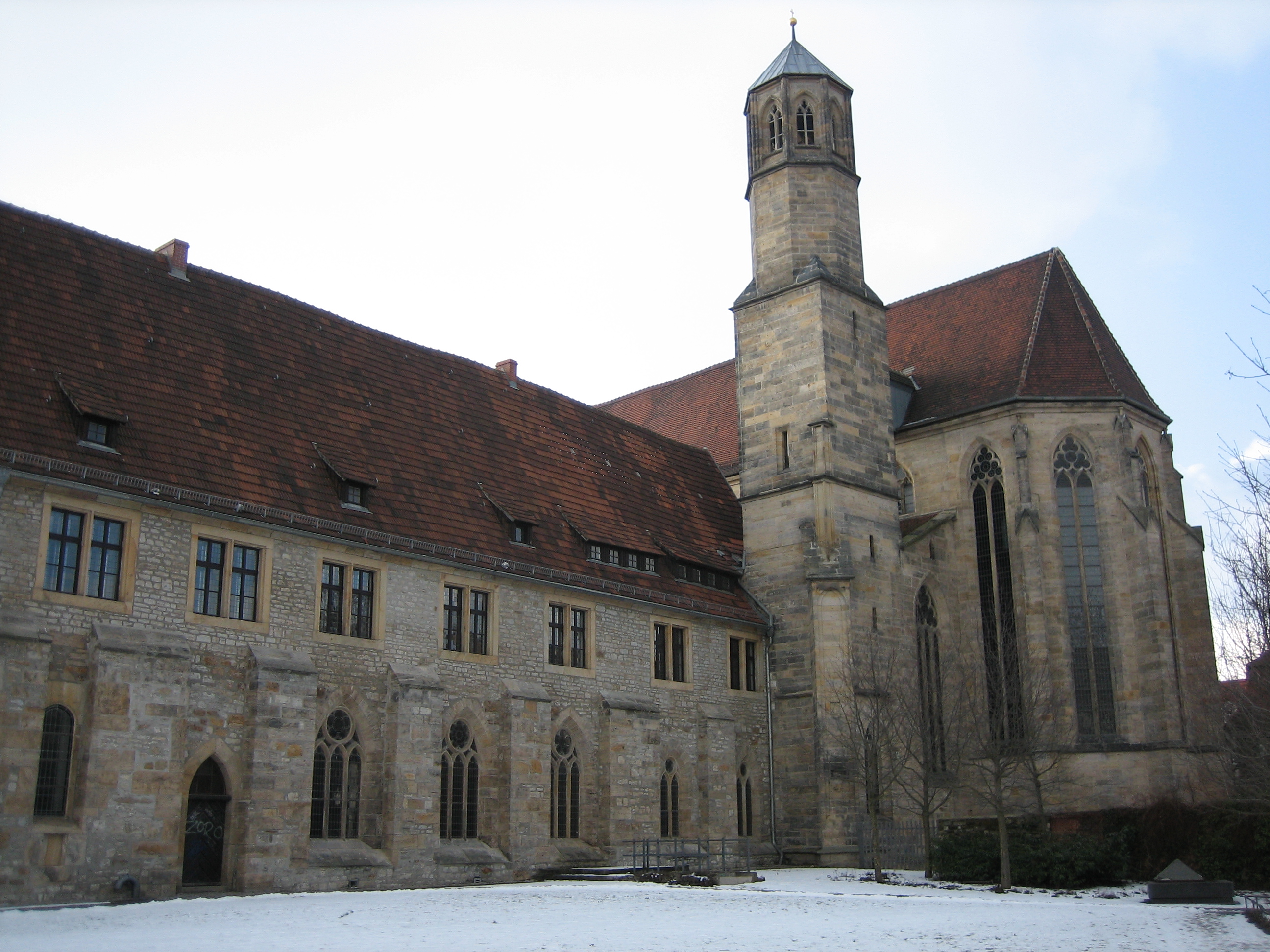 "Eckhart von Hochheim" Dominican order/O.P., commonly known as "Meister Eckhart" [], was a German theology/theologian, philosopher and German mysticism/mystic, born near Gotha (town)/Gotha, in the Thuringia/Landgraviate of Thuringia in the Holy Roman Empire.

Eckhart came into prominence during the Avignon Papacy, at a time of increased tensions between monastic orders, diocesan clergy, the Franciscan Order, and Eckhart's Dominican Order of Preachers. In later life he was accused of heresy and brought up before the local Franciscan-led Inquisition, and tried as a heresy/heretic by Pope John XXII. He seems to have died before his verdict was received.

He was well known for his work with pious lay groups such as the Friends of God and was succeeded by his more circumspect disciples John Tauler and Henry Suso. Since the 19th century, he has received renewed attention. He has acquired a status as a great mystic within contemporary popular spirituality, as well as considerable interest by scholars situating him within the medieval scholastic and philosophical tradition.

If you enjoy these quotes, be sure to check out other famous philosophers! More Meister Eckhart on Wikipedia.

The price of inaction is far greater than the cost of making a mistake.

Whoever possesses God in their being, has him in a divine manner, and he shines out to them in all things; for them all things taste of God and in all things it is God's image that they see. 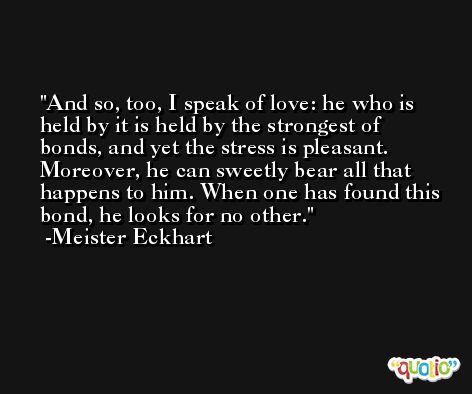 If the only prayer you ever say in your whole life is 'thank you,' that would suffice.

Only the hand that erases can write the true thing. 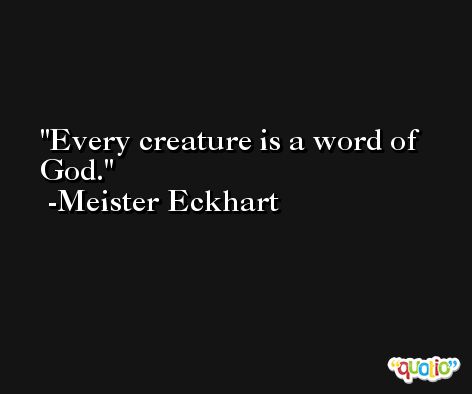 No-one knows what the soul is.. But what we do know is, the soul is where God works compassion.

He who would be serene and pure needs but one thing, detachment. 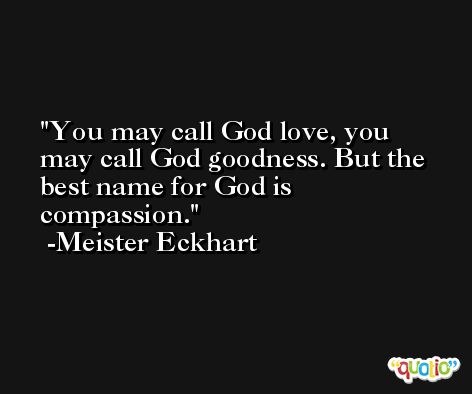 In silence man can most readily preserve his integrity.

There exists only the present instant... a Now which always and without end is itself new. There is no yesterday nor any tomorrow, but only Now, as it was a thousand years ago and as it will be a thousand years hence. 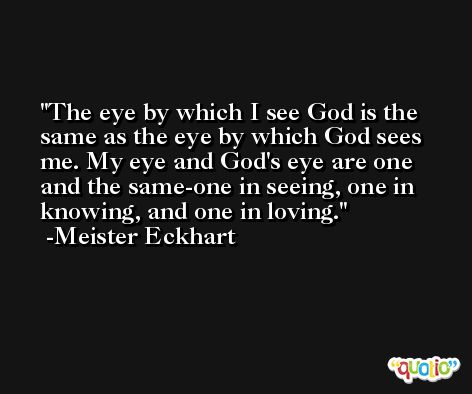