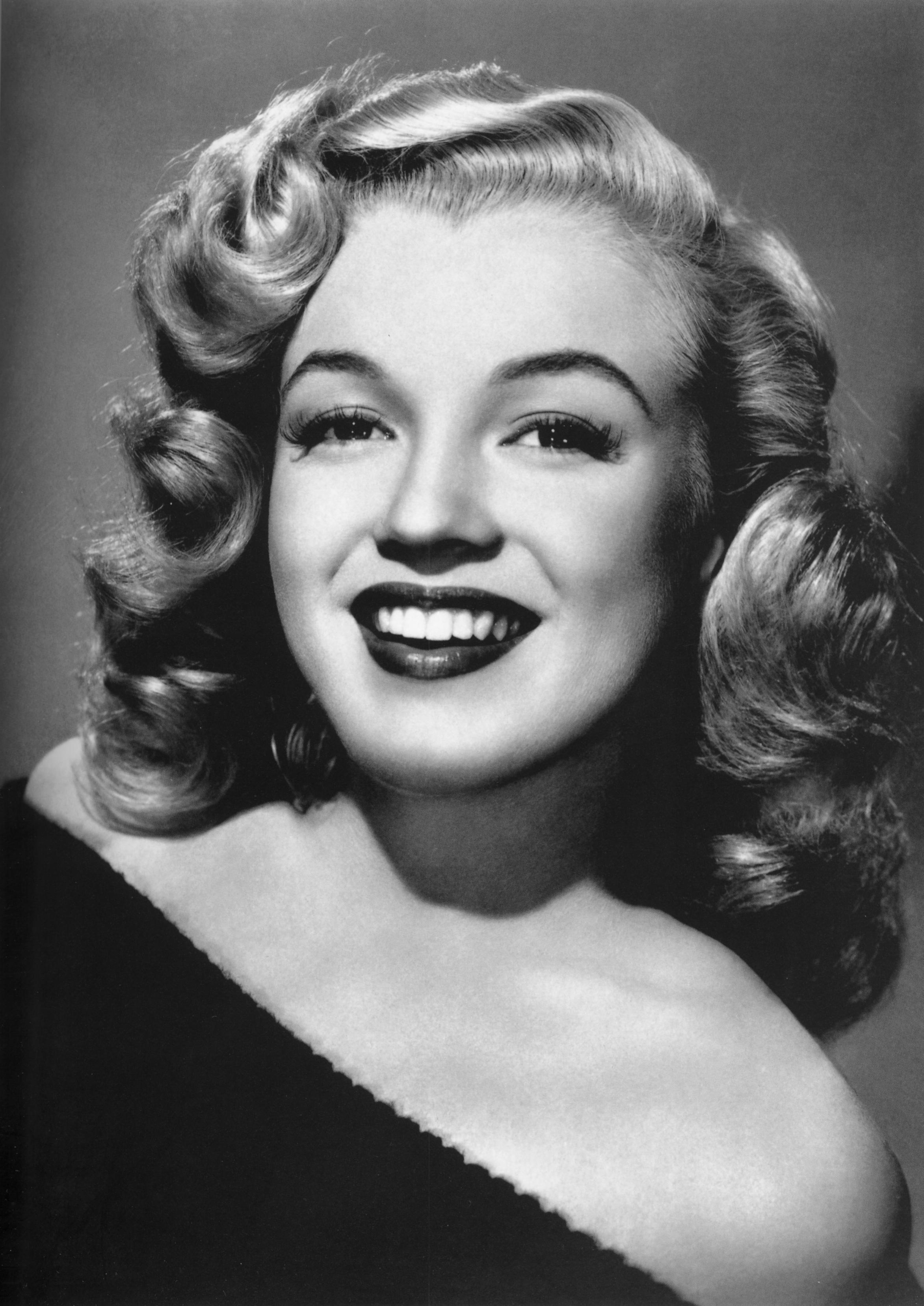 "Marilyn Monroe" (born "Norma Jeane Mortenson"; June 1, 1926 – August 5, 1962) was an American actress, model, and singer, who became a major sex symbol, starring in a number of commercially successful motion pictures during the 1950s and early 1960s.

If you enjoy these quotes, be sure to check out other famous actresses! More Marilyn Monroe on Wikipedia.

I have too many fantasies to be a housewife. I guess I am a fantasy.

I knew I belonged to the public and to the world, not because I was talented or even beautiful, but because I had never belonged to anything or anyone else.

I am not interested in money. I just want to be wonderful.

If I'm a star, then the people made me a star. 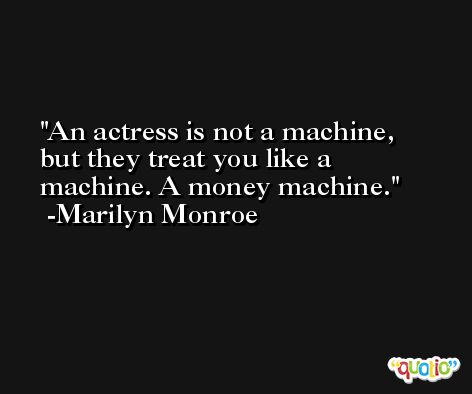 I learned to walk as a baby and I haven't had a lesson since. 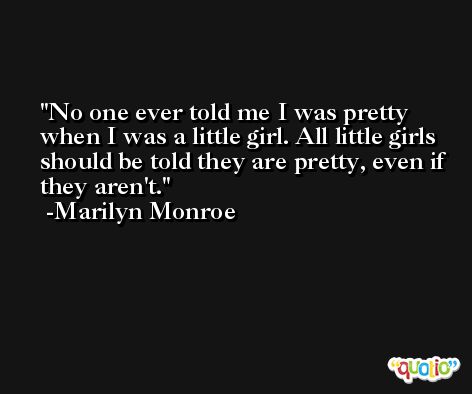 Only the public can make a star. It's the studios who try to make a system out of it.

I want to grow old without facelifts... I want to have the courage to be loyal to the face I've made. Sometimes I think it would be easier to avoid old age, to die young, but then you'd never complete your life, would you? You'd never wholly know you. 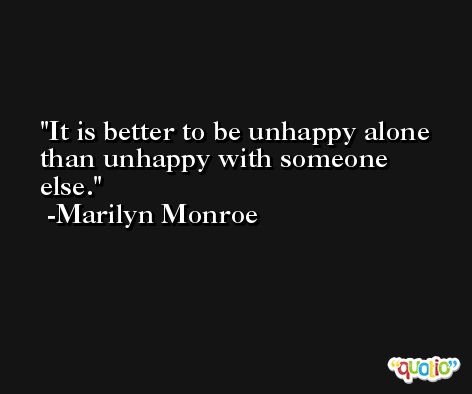 Ever notice that what the hell is always the right decision?

Hollywood is a place where they'll pay you a thousand dollars for a kiss and fifty cents for your soul. 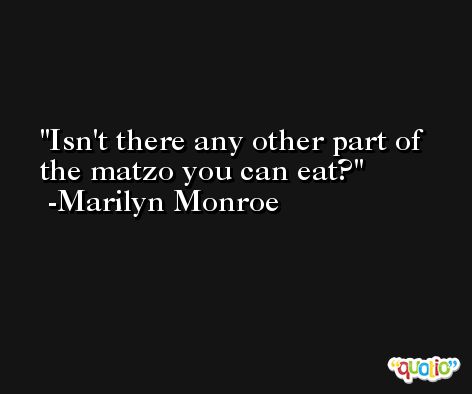 I don't know who invented high heels, but all women owe him a lot.

Sex is a part of nature. I go along with nature. 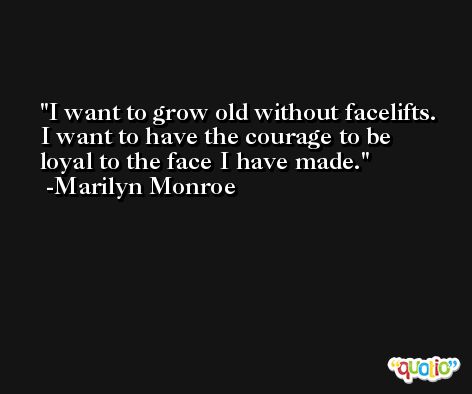 If I'd observed all the rules, I'd never have got anywhere.

I used to think as I looked out on the Hollywood night, 'There must be thousands of girls sitting alone like me, dreaming of becoming a movie star. But I'm not going to worry about them. I'm dreaming the hardest.' 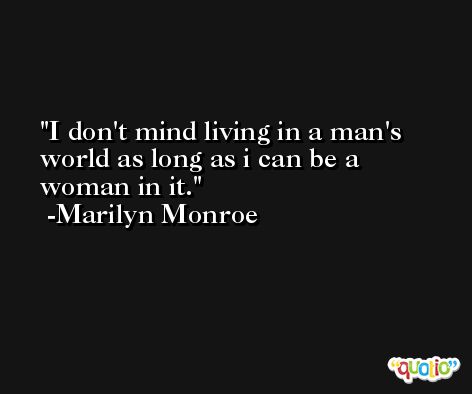 The nicest thing for me is sleep, then at least i can dream.

Everyone's a star and deserves the right to twinkle. 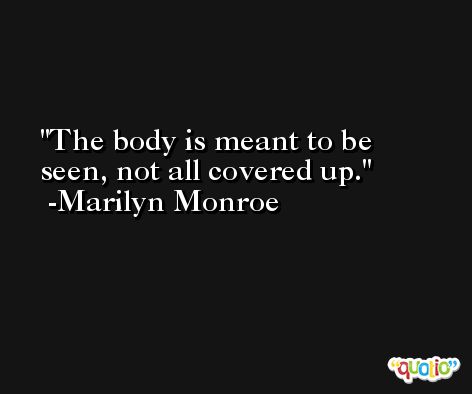 It's all make believe, isn't it?

I've been on a calendar, but never on time.