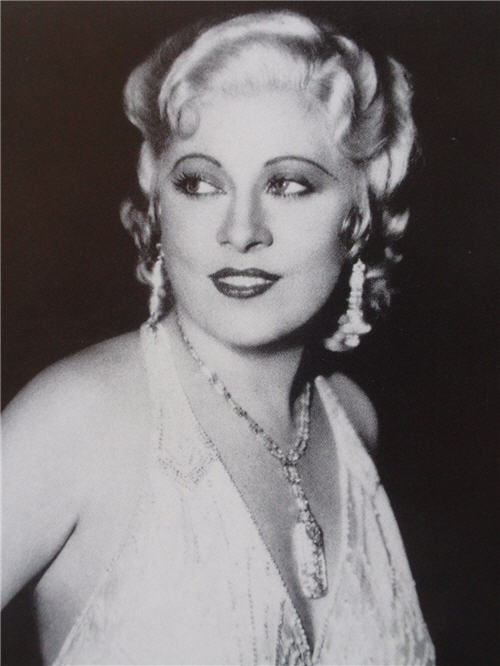 Known for her bawdy double entendres, West made a name for herself in vaudeville and on the stage in New York before moving to Hollywood to become a comedienne, actress, and writer in the motion picture industry. In consideration of her contributions to American cinema, the American Film Institute named West 15th among the AFI's 100 Years...100 Stars/greatest female stars of all time. One of the more controversial movie stars of her day, West encountered many problems, including Censorship in the United States/censorship. When her cinematic career ended, she continued to perform in Las Vegas Valley/Las Vegas, in the United Kingdom, and on radio and television, and to record rock and roll albums. Asked about the various efforts to impede her career, West replied: "I believe in censorship. I made a fortune out of it."

If you enjoy these quotes, be sure to check out other famous actresses! More Mae West on Wikipedia.

When choosing between two evils, I always like to try the one I've never tried before. 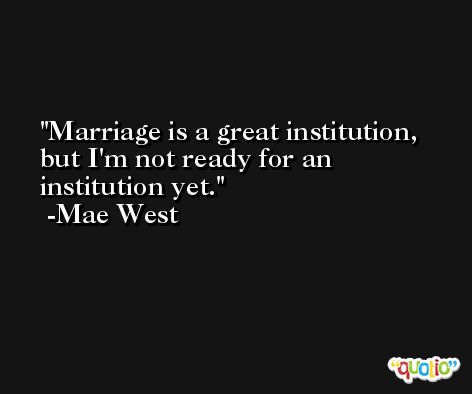 I used to be Snow White - but I drifted.

I generally avoid temptation unless I can't resist it. 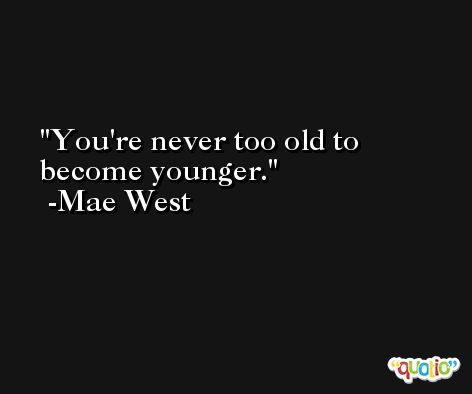 I believe in censorship. I made a fortune out of it. 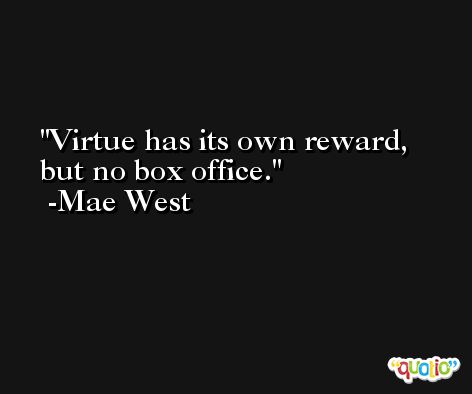 Marriage is a great institution, but I'm not ready for an institution.

I've been in more laps than a napkin. 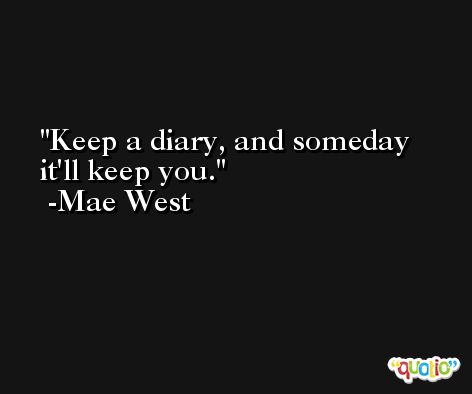 Whenever I'm caught between two evils, I take the one I've never tried.

I wrote the story myself. It's about a girl who lost her reputation and never missed it. 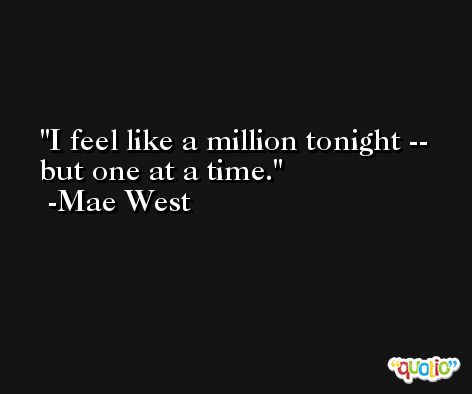 It is better to looked over than overlooked.

His mother should have thrown him away and kept the stork. 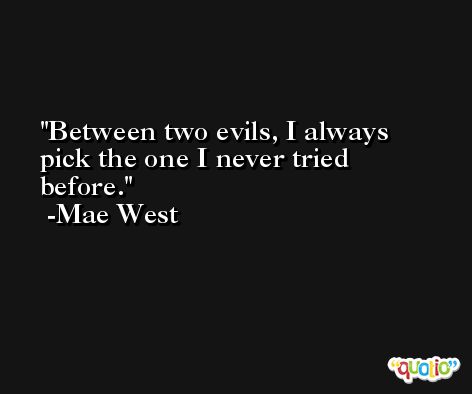 Too much of a good thing is wonderful. 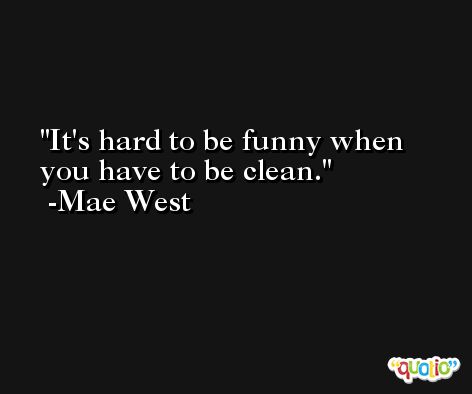 Women with pasts interest men... they hope history will repeat itself.

When women go wrong, men go right after them. 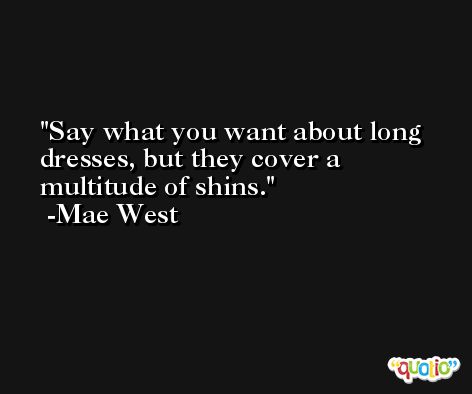 It's not the men in my life that count, it's the life in my men. 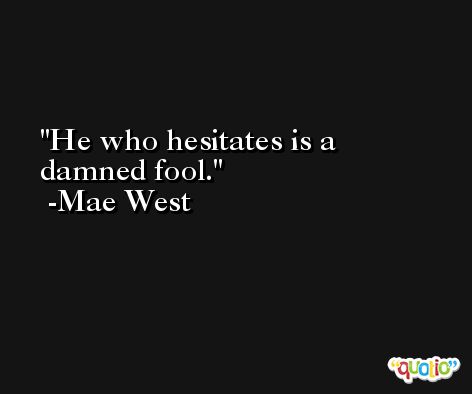 To err is human, but is feels divine.

It is better to be looked over than overlooked. 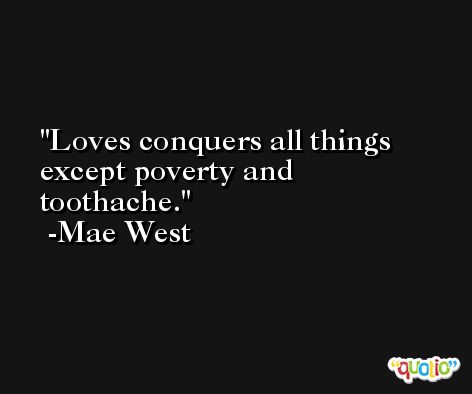