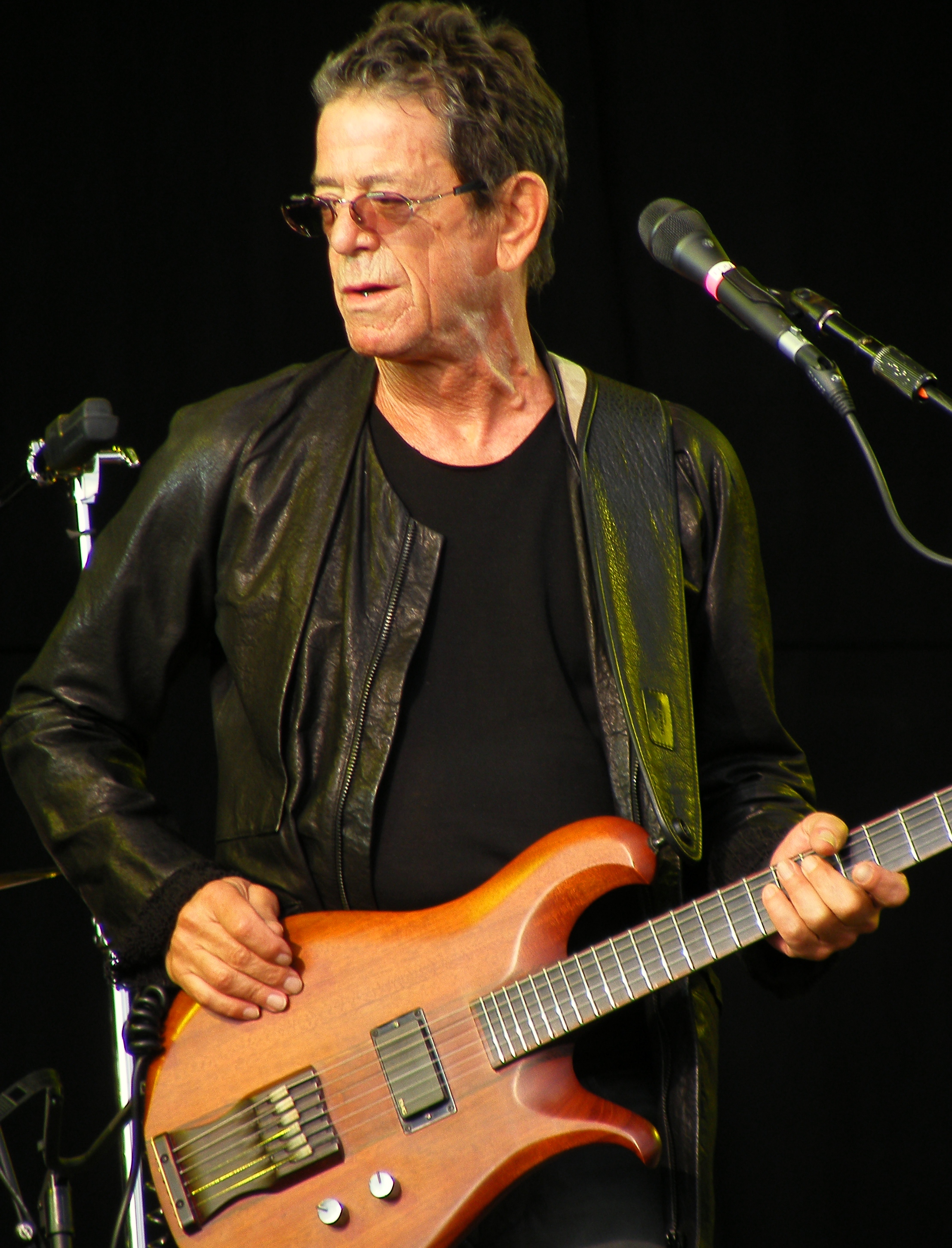 "Lewis Allan" ""Lou"" "Reed" was an American musician, singer, and songwriter. After serving as guitarist, vocalist, and principal songwriter of the Velvet Underground, his solo career spanned several decades.

After his departure from the group, Reed began a solo career in 1972. He had a hit the following year with "Walk on the Wild Side (Lou Reed song)/Walk on the Wild Side", but this level of mainstream commercial success was not to be repeated. Reed was known for his distinctive deadpan voice, poetic lyrics and for pioneering and coining the term ostrich guitar tuning.

In 2003, Rolling Stone magazine's list of The 500 Greatest Albums of All Time/the 500 greatest albums of all time included two albums by Reed as a solo artist, Transformer (album)/Transformer and Berlin (Lou Reed album)/Berlin.

If you enjoy these quotes, be sure to check out other famous musicians! More Lou Reed on Wikipedia.

So all those kids out there who think mix and match is really great, you don't know what you're talking about, ... I'm a professional. I do this for a living.

He's a great guy, absurdly talented, and he seemed ready to sing. It's these parts he can come up with, these ways of double tracking, these really unusual harmonies - I could listen to Antony all day.

I read that script. It's one of the most disgusting, foul things I've seen -- by any illiterate retard -- in a long time. There's no limit to how low some people will go to write something to make money.

For the truly obsessive, they can get the original Poe. I amplify it. I think it's more understandable.

I tried to give up drugs by drinking.