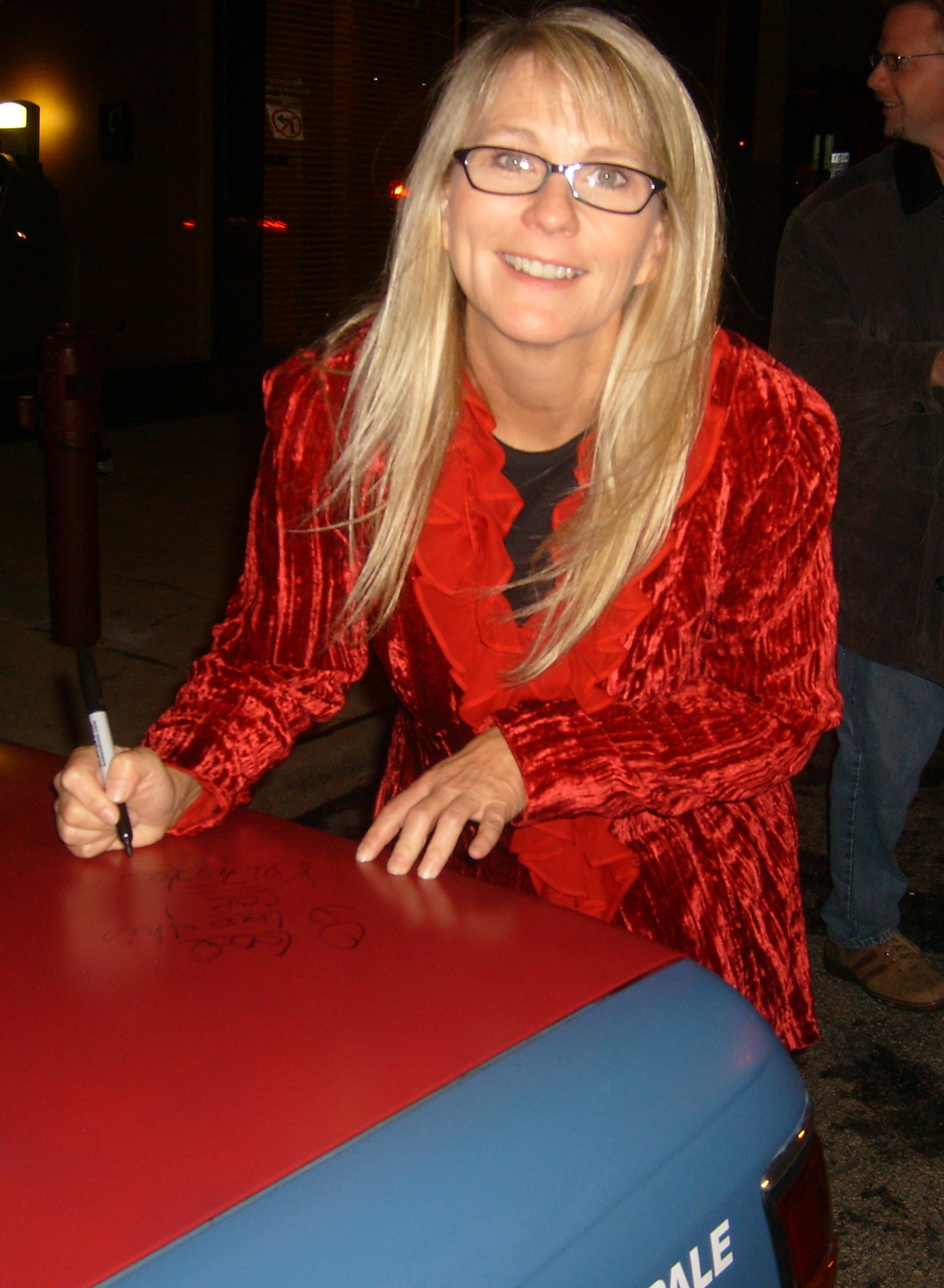 "Kristi Lee", whose real name is "Theresa Ritz", is the longtime news director of the nationally syndicated radio show The BOB & TOM Show/The Bob & Tom Show and is responsible for delivering newscasts of various headlines (which are often used for humorous takeoffs) during the show.

Lee often hosts or participates in Bob and Tom Radio: The Comedy Tour shows. She is the mother of two daughters, Ava and Sophie, and she has been married and divorced three times.

Lee graduated from Ben Davis High School in Indianapolis, Indiana/Indianapolis and got her start on the school's station WBDG. She attended Indiana University.

Her first full-time job in communications was at WRTV CH 6, where she was a Television Engineer for 6 years. Also during that time she was a part-time disc jockey for WFBQ Q95, the station which eventually hired Bob Kevoian/Bob and Tom Griswold/Tom for mornings. She began her full-time radio career with Bob and Tom in 1989 and remains with them to this day.

One of the guys actually joined the NIRA this year, the college rodeo, because he liked it so much.