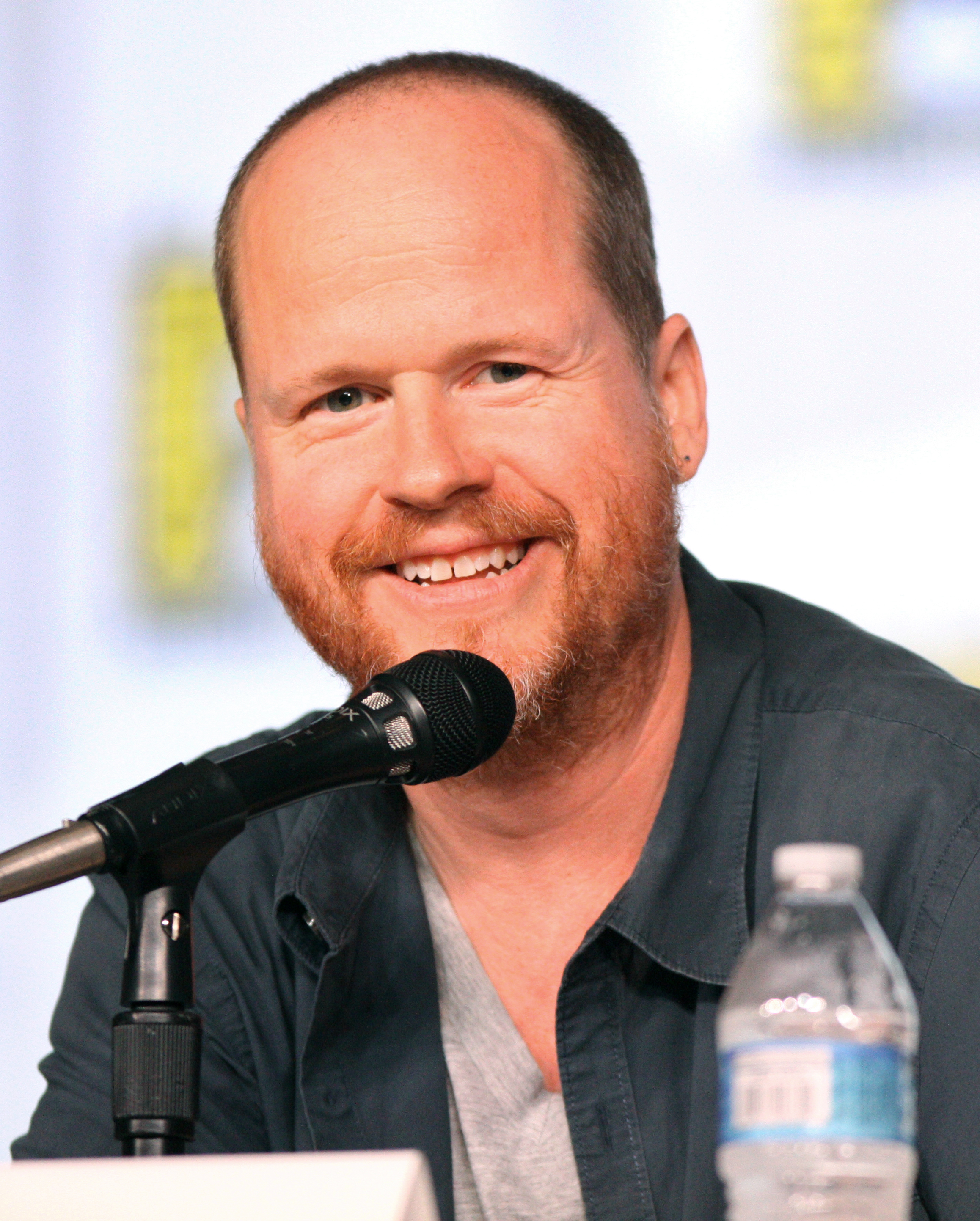 Whedon is notable for his signature dialogue, which features dry self-referential humor and heavy emphasis on subtext. His work is permeated with themes of feminism, anti-authoritarianism, existentialism, and sacrifice/self-sacrifice. He often uses misogyny to define the trait of a villain, and his protagonists tend to be loner heroes who start out Power (social and political)/powerless but then regain control from community in order to fulfill a purpose.

From a family of screenwriters, he is the grandson of John Whedon, the son of Tom Whedon, and the half brother of Zack Whedon/Zack and Jed Whedon. In May 2013, Whedon was awarded an honorary Doctor of Letters from Wesleyan University.

If you enjoy these quotes, be sure to check out other famous writers! More Joss Whedon on Wikipedia.

I also don't trust Caribou anymore. They're out there, on the tundra, waiting... Something's going down. I'm right about this.

Loneliness is about the scariest thing out there.

"Someone else's loss is my chocolatey goodness".

Buffy loves Angel. He loves her. And I love Ho Hos.

I'm a very hard-line, angry atheist. Yet I am fascinated by the concept of devotion.

Always be yourself... unless you suck.