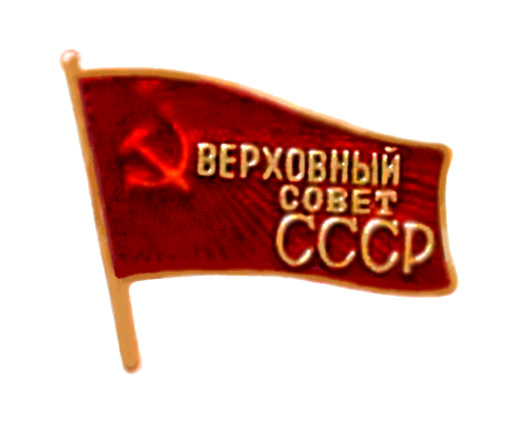 "Joseph Stalin" or "Iosif Vissarionovich Stalin" was the leader of the Soviet Union from the mid-1920s until his death in 1953.

Among the Bolsheviks/Bolshevik revolutionaries who took part in the Russian Revolution of 1917, Stalin was appointed General Secretary of the Communist Party of the Soviet Union#List of General Secretaries/general secretary of the party's Central Committee of the Communist Party of the Soviet Union/Central Committee in 1922. He subsequently Rise of Joseph Stalin/managed to consolidate power following the 1924 death of Vladimir Lenin through suppressing Lenin's criticisms (in the postscript of his Lenin's Testament/testament) and expanding the functions of his role, all the while eliminating any opposition. He remained general secretary until the post was abolished in 1952, concurrently serving as the Premier of the Soviet Union from 1941 onward.

If you enjoy these quotes, be sure to check out other famous leaders! More Joseph Stalin on Wikipedia.

A single death is a tragedy; a million deaths is a statistic.

Ideas are more powerful than guns. We would not let our enemies have guns, why should we let them have ideas. 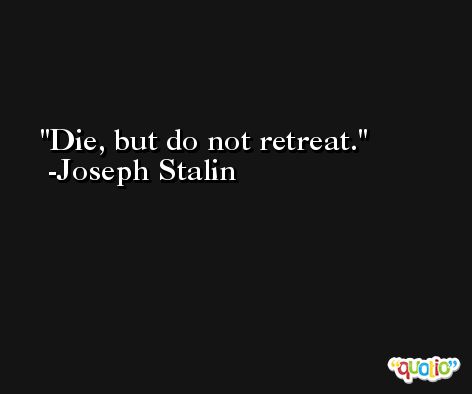 In the Soviet army it takes more courage to retreat than to advance.

The only real power comes out of a long rifle. 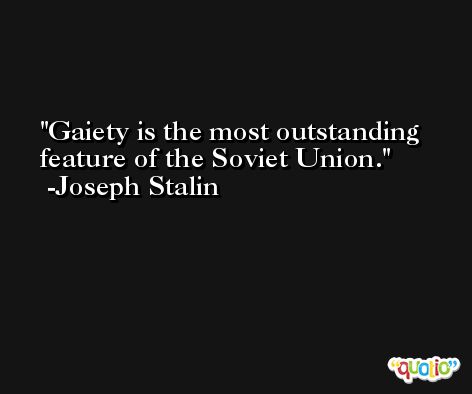 Ideas are far more powerful than guns. We don't allow our enemies to have guns, why should we allow them to have ideas?

You do not lament the loss of hair of one who has been beheaded. 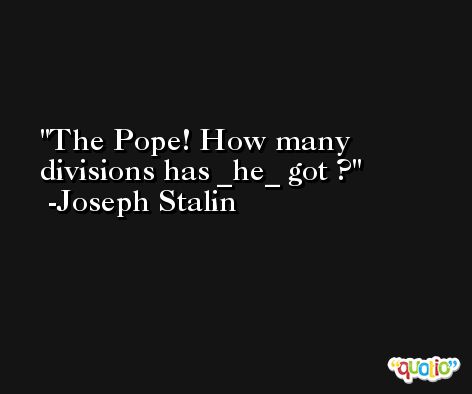 Education is a weapon whose effects depend on who holds it in his hands and at whom it is aimed. 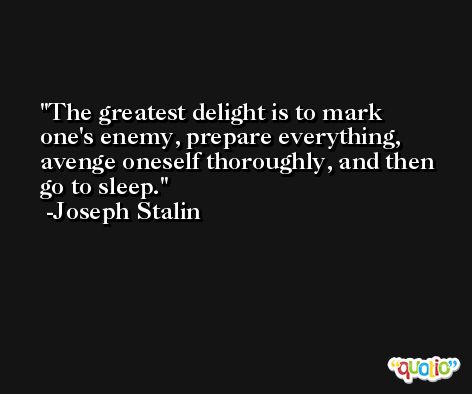 When we hang the capitalists they will sell us the rope.

Gratitude is a sickness, suffered by dogs. 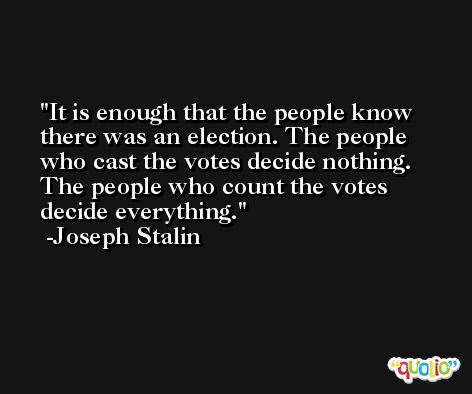 The writer is the engineer of the human soul. 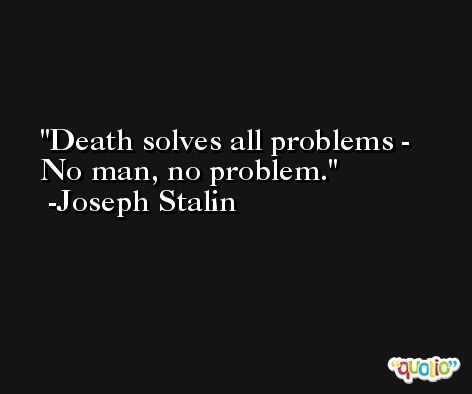 If the opposition disarms, well and good. If it refuses to disarm, we shall disarm it ourselves.

I believe in one thing only, the power of the human will. 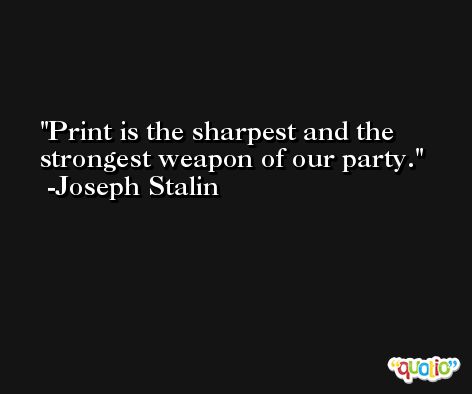