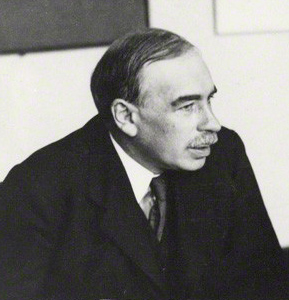 "John Maynard Keynes, 1st Baron Keynes", Order of the Bath/CB, Fellow of the British Academy/FBA, was a British economist whose ideas have fundamentally affected the theory and practice of modern macroeconomics and informed the economic policies of governments. He built on and greatly refined earlier work on the causes of business cycles, and he is widely considered to be one of the founders of modern macroeconomics and the most influential economist of the 20th century. His ideas are the basis for the schools of economic thought/school of thought known as Keynesian economics and its various offshoots.

If you enjoy these quotes, be sure to check out other famous economists! More John Maynard Keynes on Wikipedia.

It is better to be roughly right than precisely wrong. 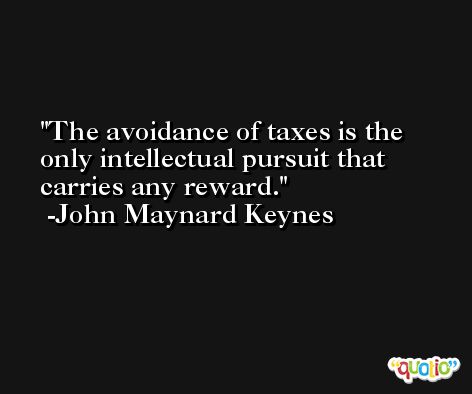 Words ought to be a little wild for they are the assaults of thought on the unthinking.

By a continuing process of inflation, government can confiscate, secretly and unobserved, an important part of the wealth of their citizens. 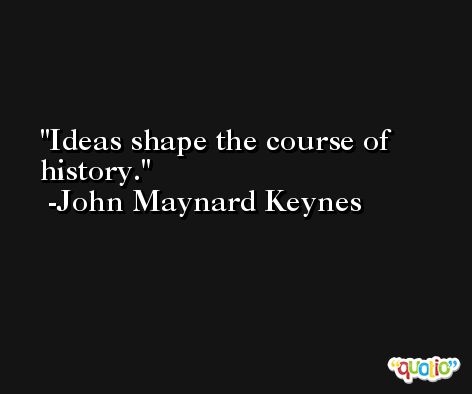 In the long run, we are all dead. 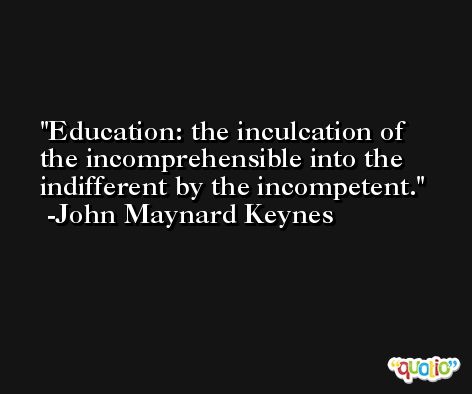 The difficulty lies not so much in developing new ideas as in escaping from old ones.

If economists could manage to get themselves thought of as humble, competent people on a level with dentists, that would be splendid. 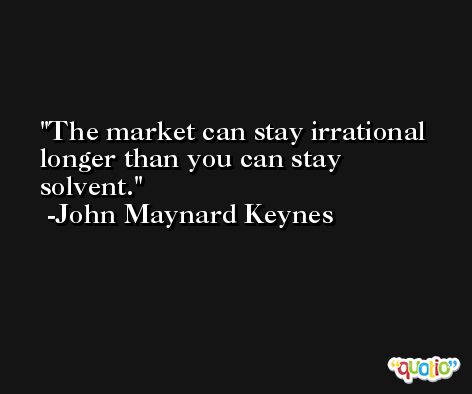 The avoidance of taxes is the only pursuit that carries any reward.

Successful investing is anticipating the anticipations of others. 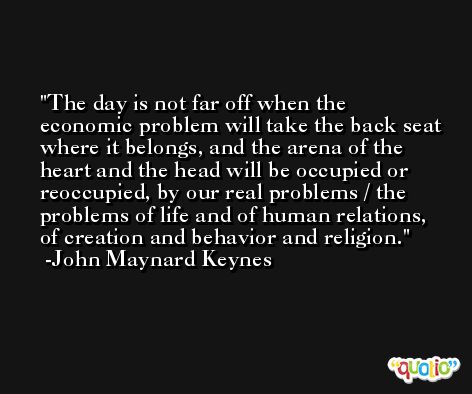 The long run is a misleading guide to current affairs. In the long run we are all dead. Economists set themselves too easy, too useless a task if in tempestuous seasons they can only tell us that when the storm is past the ocean is flat again.

The difficulty lies, not in the new ideas, but in escaping the old ones, which ramify, for those brought up as most of us have been, into every corner of our minds.