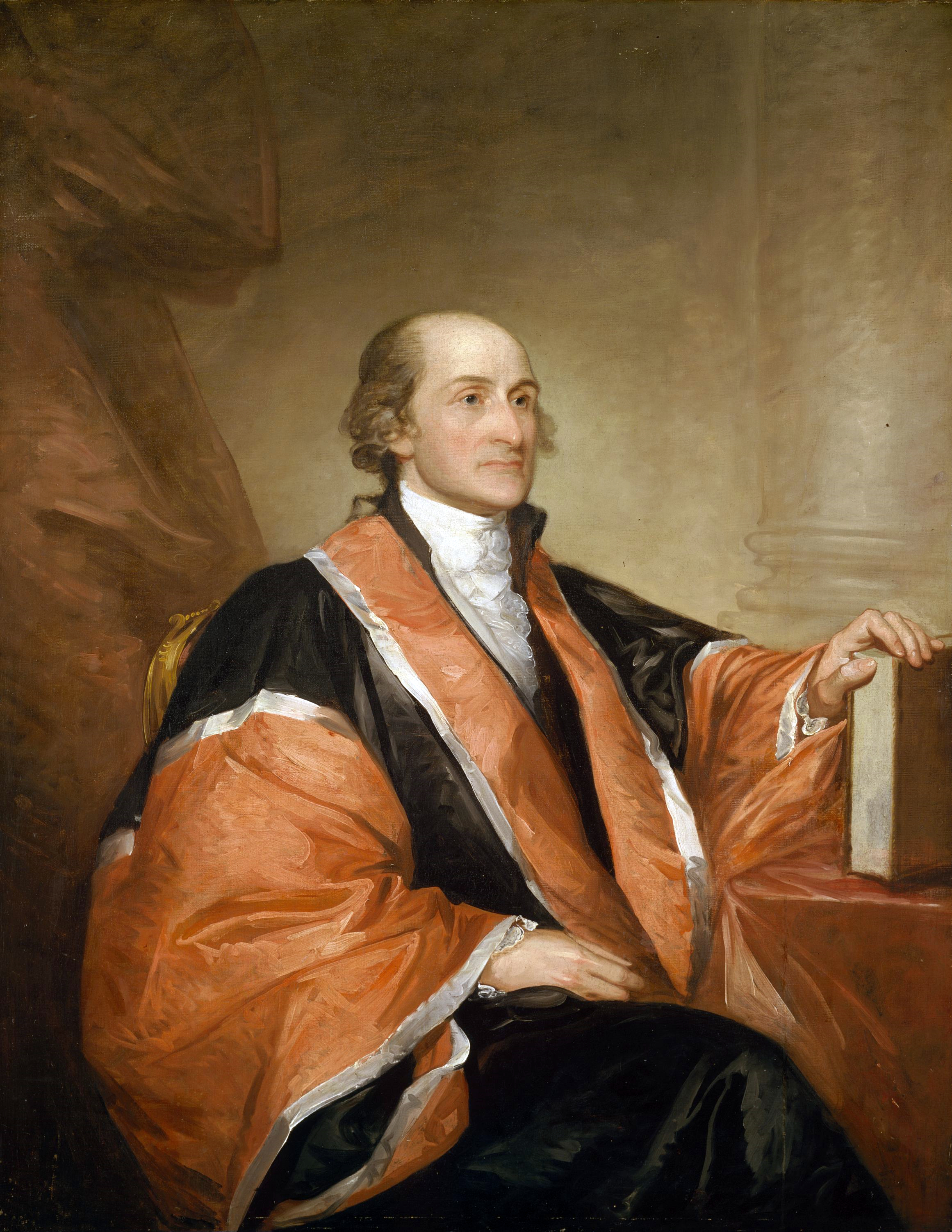 Jay was born into a wealthy family of merchants and government officials in New York City. He became a lawyer and joined the New York Committee of Correspondence and organized opposition to British rule. He joined a conservative political faction that, fearing Ochlocracy/mob rule, sought to protect property rights and maintain the rule of law while resisting British violations of human rights.

Jay served as the President of the Continental Congress (1778–79), an honorific position with little power. During and after the American Revolution, Jay was United States Ambassador to Spain/Minister (Ambassador) to Spain, a negotiator of the Treaty of Paris (1783)/Treaty of Paris by which Great Britain recognized American independence, and Secretary of Foreign Affairs, helping to fashion United States foreign policy. His major diplomatic achievement was to negotiate favorable trade terms with Great Britain in the Jay Treaty/Treaty of London of 1794.

If you enjoy these quotes, be sure to check out other famous judges! More John Jay on Wikipedia.

In all my years of coaching, I've never had a team with just one free throw. For us to be successful, we have to get to the free throw line.

I was embarrassed after the Cal game. I'm not happy how the score ended up tonight, but it's different. The first half, we battled and fought. In the second half they just went on and blew us out, so it's different.

I've never seen them shoot that well. They shot us right out of the fight.

Those who own the country ought to govern it.

Ryan Appleby just blew us up in the second half.

I was pretty comfortable with how those guys were defending, and I thought we had pretty good ball movement. I didn't need to experiment or try anything else. I had great confidence in that group. I didn't start the game like I was going to play seven. Somewhere in there I said to myself I'm only playing seven.

The issue that has evolved recently is, from a perimeter standpoint ... the attack of the teams against us has really gone after the fact that we're small at the one and the two. That's what I've noticed from watching the tape, what has really become clear.

They demonstrated why they are two of the elite guards in the country.