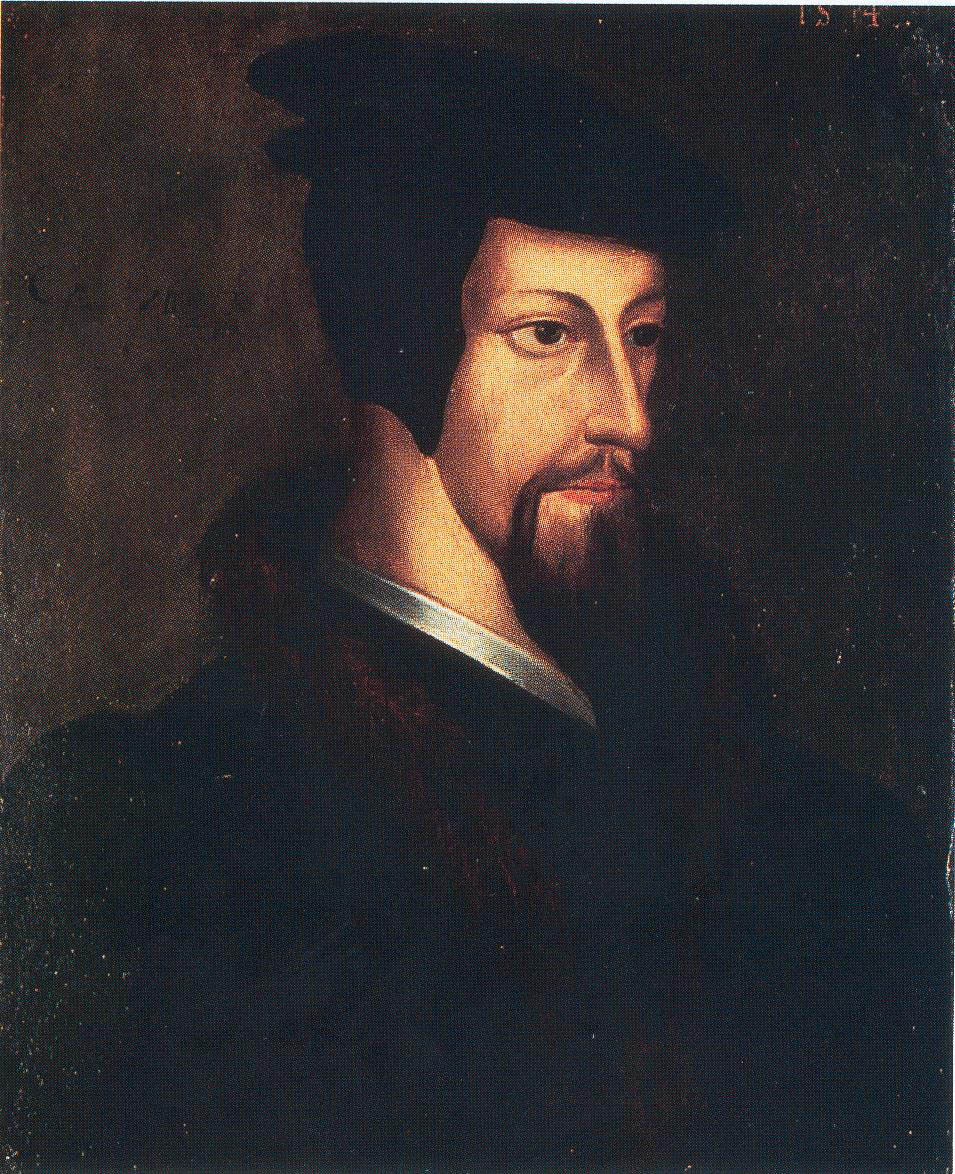 "John Calvin" was an influential French Theology/theologian and pastor during the Protestant Reformation. He was a principal figure in the development of the system of Christian theology later called Calvinism. Originally trained as a Renaissance Humanism/humanist lawyer, he broke from the Roman Catholic Church around 1530. After religious tensions provoked a violent uprising against Protestants in France, Calvin fled to Geneva, Switzerland, where he published the first edition of his seminal work Institutes of the Christian Religion in 1536.

In that year, Calvin was recruited by William Farel to help reform the church in Geneva. The city council resisted the implementation of Calvin's and Farel's ideas, and both men were expelled. At the invitation of Martin Bucer, Calvin proceeded to Strasbourg, where he became the minister of a church of French refugees. He continued to support the reform movement in Geneva, and was eventually invited back to lead its church.

If you enjoy these quotes, be sure to check out other famous theologians! More John Calvin on Wikipedia.

There is no worse screen to block out the Spirit than confidence in our own intelligence.

God tolerates even our stammering, and pardons our ignorance whenever something inadvertently escapes us - as, indeed, without this mercy there would be no freedom to pray. 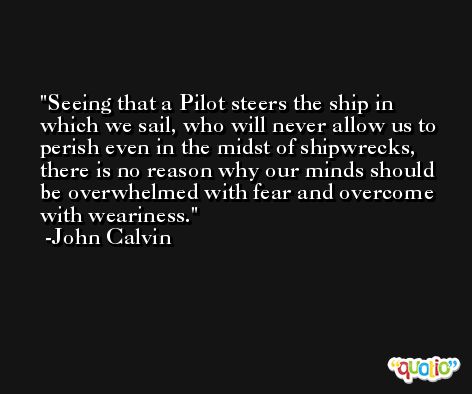 We must remember that Satan has his miracles, too.

God preordained, for his own glory and the display of His attributes of mercy and justice, a part of the human race, without any merit of their own, to eternal salvation, and another part, in just punishment of their sin, to eternal damnation. 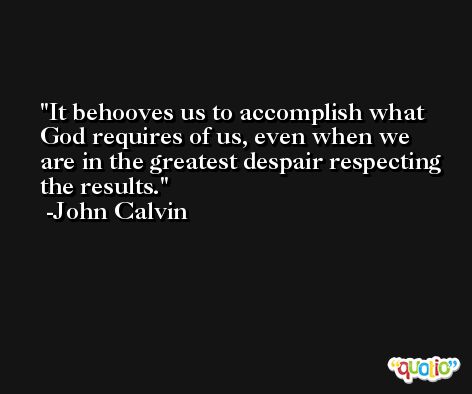 You must submit to supreme suffering in order to discover the completion of joy.

However many blessings we expect from God, His infinite liberality will always exceed all our wishes and our thoughts. 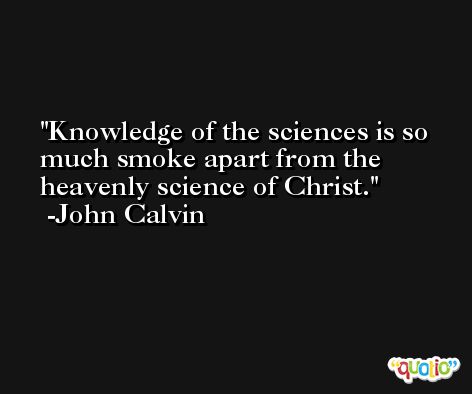