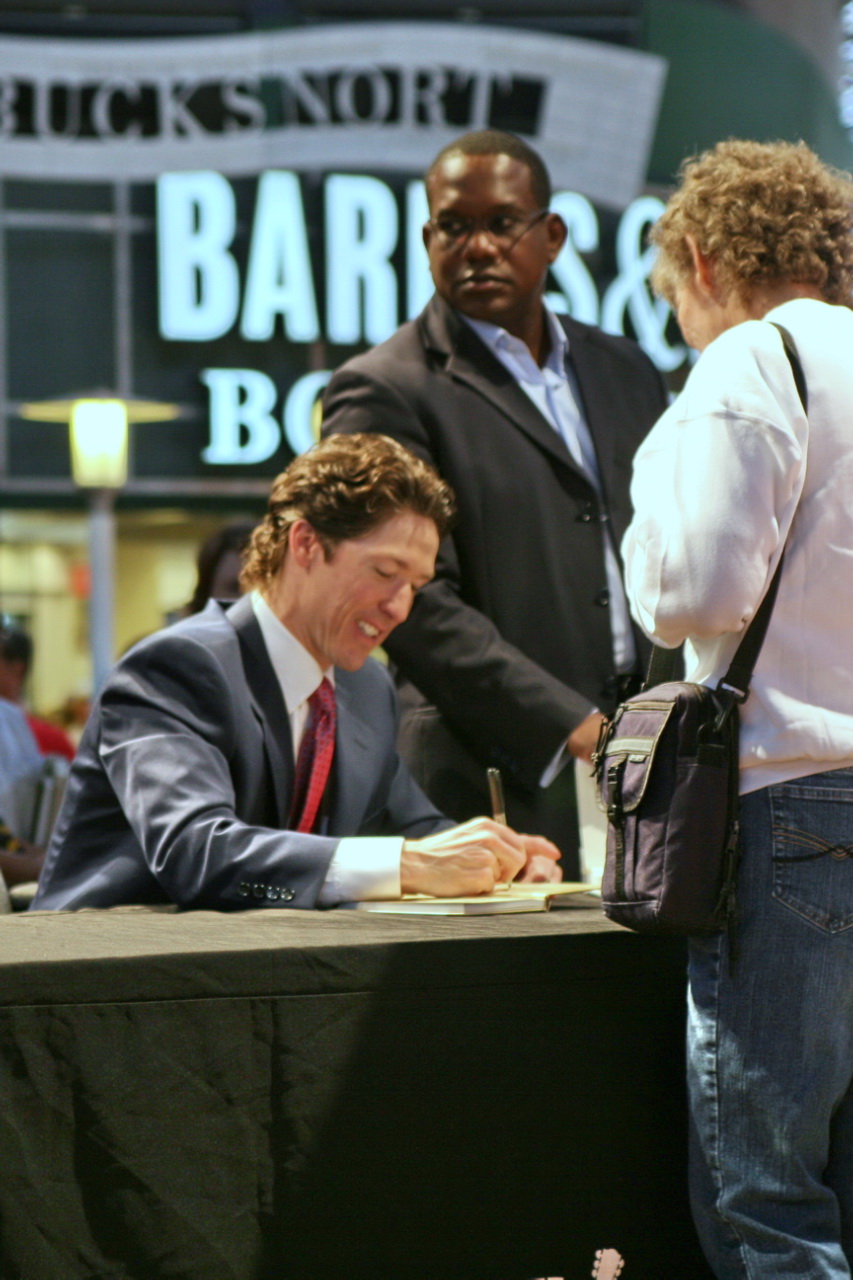 "Joel Scott Osteen" is an American preacher, televangelist, author, and the Senior Pastor of Lakewood Church, the List of the largest Protestant churches in the United States/largest Protestant church in the United States, in Houston, Texas. His televised sermons are seen by over 7 million viewers weekly and over 20 million monthly in over 100 countries. Osteen has written five New York Times Bestselling books. He has been widely nicknamed "The Smiling Preacher".

If you enjoy these quotes, be sure to check out other famous clergy! More Joel Osteen on Wikipedia.

[In August 2004, he did a free appearance at the 18,000-seat Philips Arena in Atlanta and filled it beyond overflowing, with the fire marshal turning away as many as 8,000 people.] I didn't know what arena size to get, ... Atlanta was our first. I couldn't believe it.

My mother was very ill with terminal cancer she was given a few weeks to live, but she started speaking the word praying healing scriptures and it didn't happen overnight, but in time she got better and she's healthy today. Why did God heal my mother and not someone else's I don't know. I just know I'd rather die believing. 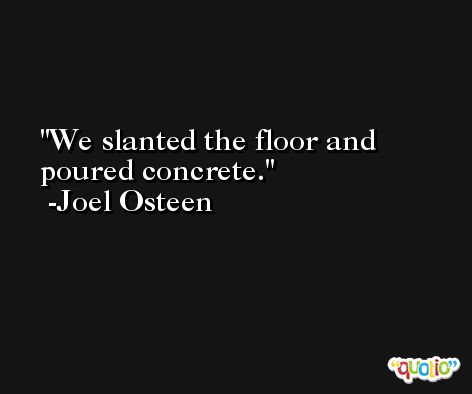 I never dreamed my book was going to do what it's done, ... Hopefully I'll never have to take a salary from the church again. We plan to be good givers.

I tell people all the time you can't have faith if you don't have hope. People sometimes criticize me, [they say] 'you are too positive,' but you've gotta have hope. Even if it doesn't happen today, I am one day closer to seeing it happen. 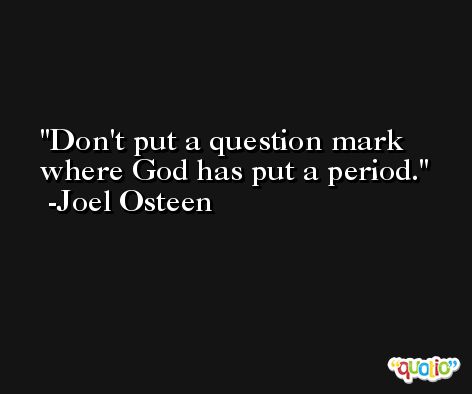 Another thing I remind myself is that God knows what's best for me.

It is flattering to be mentioned in such company; However, it is more rewarding to know that so many lives are being changed for the better. 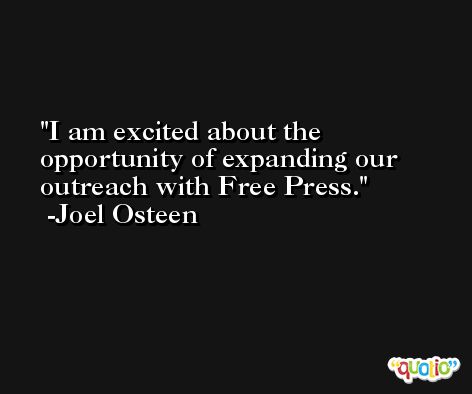