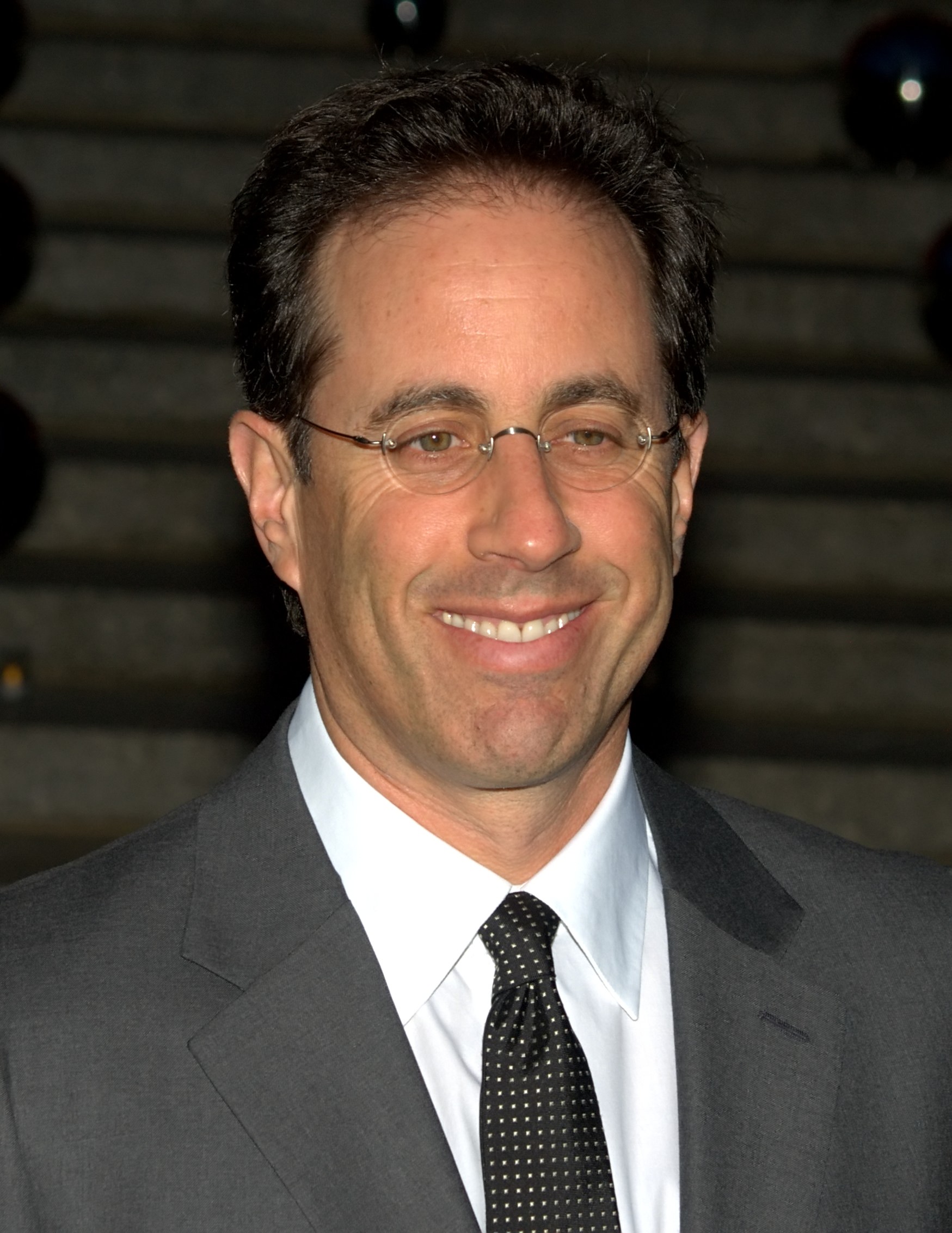 "Jerome Allen" ""Jerry"" "Seinfeld" (born April 29, 1954) is an American comedian, actor, writer, and producer. He is best known for playing Jerry Seinfeld (character)/a semi-fictional version of himself in the sitcom Seinfeld (1989–1998), which he co-created and co-wrote with Larry David. For its final two seasons, they were also co-executive producers.

If you enjoy these quotes, be sure to check out other famous comedians! More Jerry Seinfeld on Wikipedia.

I am so busy doing nothing... that the idea of doing anything - which as you know, always leads to something - cuts into the nothing and then forces me to have to drop everything.

Now they show you how detergents take out bloodstains, a pretty violent image there. I think if you've got a T-shirt with a bloodstain all over it, maybe laundry isn't your biggest problem.Maybe you should get rid of the body before you do the wash.

Men want the same thing from women that they want from their underwear... a little support, comfort, and freedom.

I had a dream last night that a hamburger was eating ME!

There is no such thing as 'fun for the whole family.'

The Swiss have an interesting army. Five hundred years without a war. Pretty impressive. Also pretty lucky for them. Ever see that little Swiss Army knife they have to fight with? Not much of a weapon there. Corkscrews, Bottle openers. 'Come on, buddy, let's go. You get past me, the guy in back of me, he's got a spoon. Back off. I've got the toe clippers right here.

You know you're getting old when you get that one candle on the cake. It's like, "See if you can blow this out."

Seems to me the basic conflict between men and women, sexually, is that men are like firemen. To men, sex is an emergency, and no matter what we're doing we can be ready in two minutes. Women, on the other hand, are like fire. They're very exciting, but the conditions have to be exactly right for it to occur."

It's amazing that the amount of news that happens in the world every day always just exactly fits the newspaper.

Men want the same thing from women and their underwear: support, comfort, and freedom.

There's very little advice in men's magazines, because men think, I know what I'm doing. Just show me somebody naked.

Where lipstick is concerned, the important thing is not color, but to accept God's final word on where your lips end.

A bookstore is one of the only pieces of evidence we have that people are still thinking.