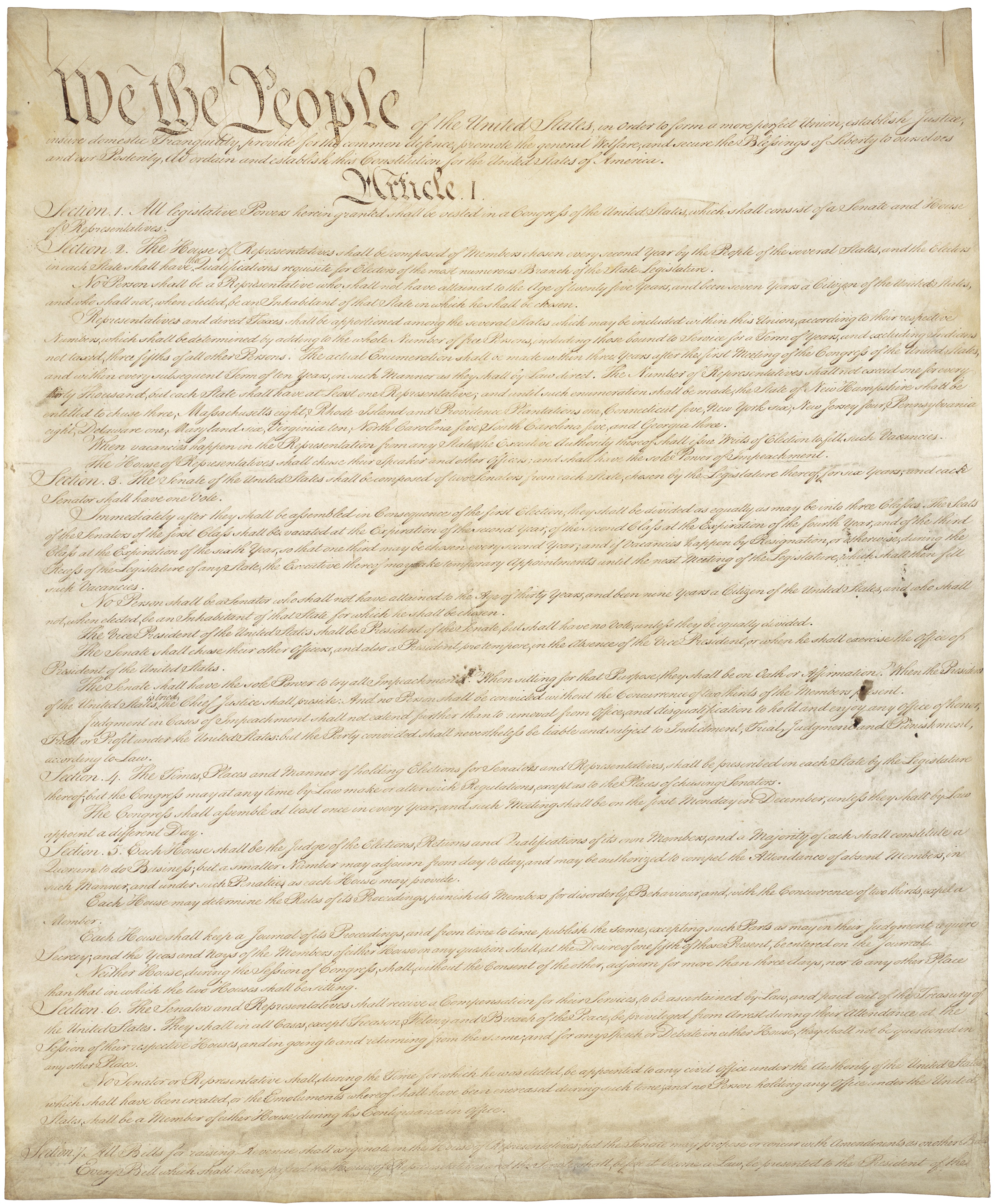 After the constitution had been drafted, Madison became one of the leaders in the movement to ratify it. His collaboration with Alexander Hamilton and John Jay produced The Federalist Papers/The Federalist Papers (1788). Circulated only in New York at the time, they would later be considered among the most important treatises in support of the Constitution. He was also a delegate to the Virginia constitutional ratifying convention, and was instrumental to the successful ratification effort in Virginia. Like most of his contemporaries, Madison changed his political views during his life. During the drafting and ratification of the constitution, he favored a strong national government, though later he grew to favor stronger state governments, before settling between the two extremes late in his life.

If you enjoy these quotes, be sure to check out other famous presidents! More James Madison on Wikipedia.

The truth is that all men having power ought to be mistrusted. 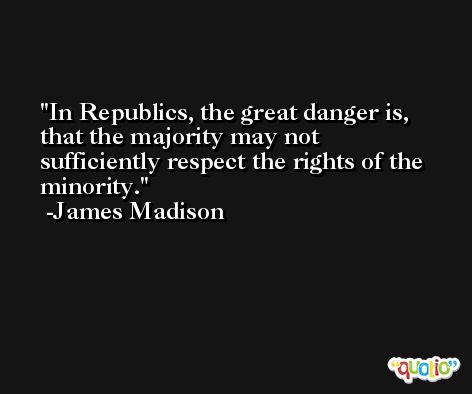 If men were angels, no government would be necessary.

There is no maxim, in my opinion, which is more liable to be misapplied, and which, therefore, more needs elucidation, than the current one, that the interest of the majority is the political standard of right and wrong. 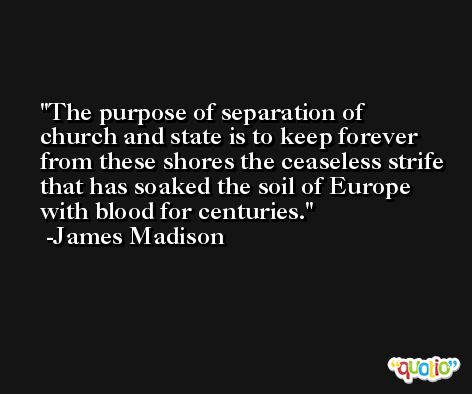 I believe there are more instances of the abridgement of the freedom of the people by gradual and silent encroachments of those in power than by violent and sudden usurpations. 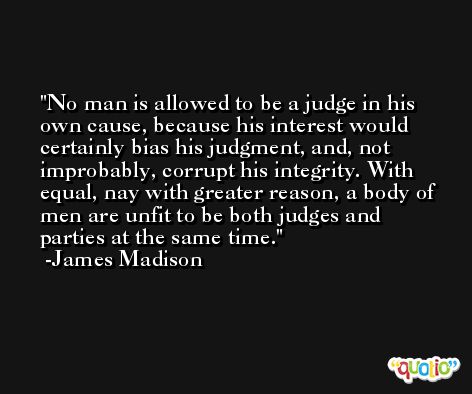 Since the general civilization of mankind, I believe there are more instances of the abridgment of the freedom of the people by gradual and silent encroachments of those in power than by violent and sudden usurpation.

Strongly guarded as is the separation between religion and government in the Constitution of the United States the danger of encroachment by Ecclesiastical Bodies, may be illustrated by precedents already furnished in their short history. 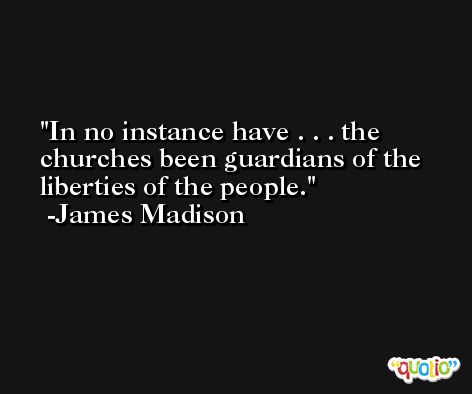 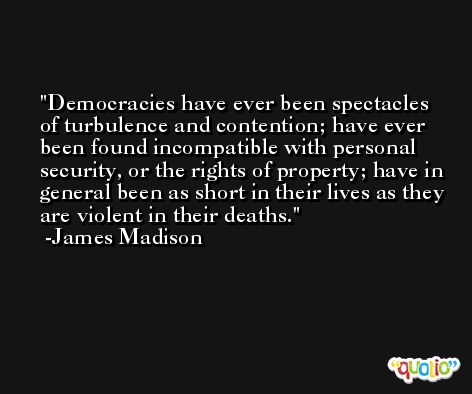