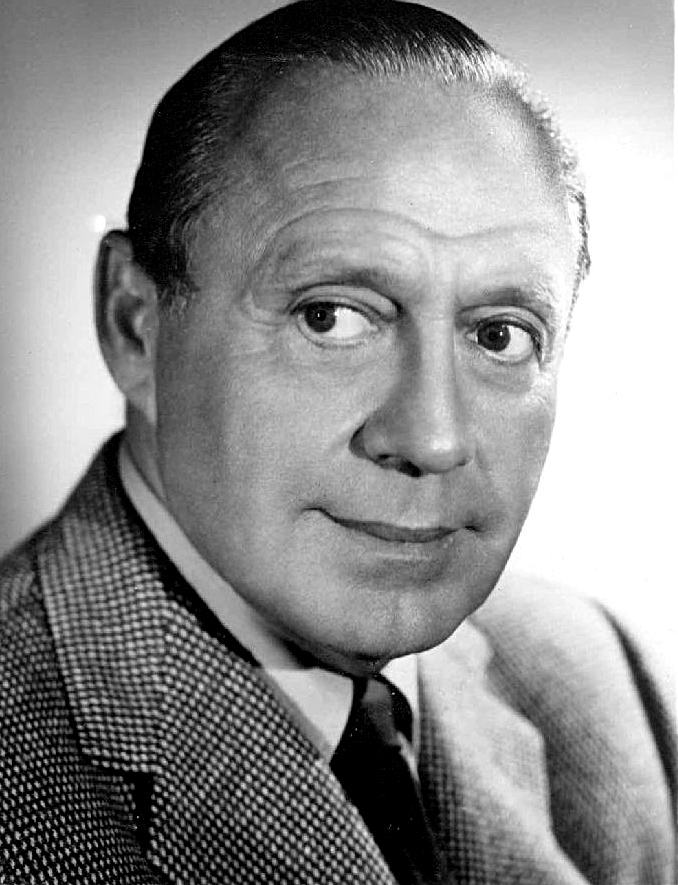 "Jack Benny" was an American comedian, vaudeville/vaudevillian, radio, television, and film actor, and violinist. Recognized as a leading American entertainer of the 20th century, Benny portrayed his character as a miser, playing his violin badly. In character, he would be 39 years of age, regardless of his actual age.

Benny was known for comic timing, and the ability to create laughter with a pregnant pause or a single expression, such as his signature exasperated "Well!" His radio and television programs, popular from the 1930s to the 1970s, were a major influence on the situation comedy/sitcom genre.

If you enjoy these quotes, be sure to check out other famous comedians! More Jack Benny on Wikipedia.

Modesty is my best quality. 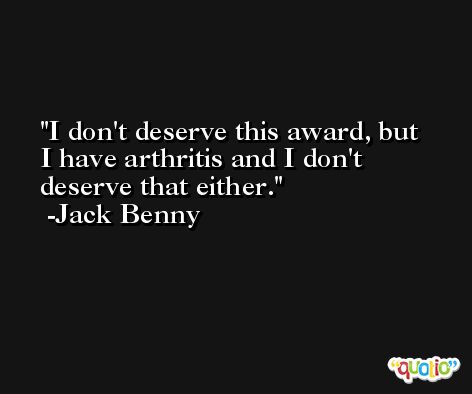 My wife Mary and I have been married for forty-seven years and not once have we had an argument serious enough to consider divorce; murder, yes, but divorce, never.

It's not so much knowing when to speak, when to pause. 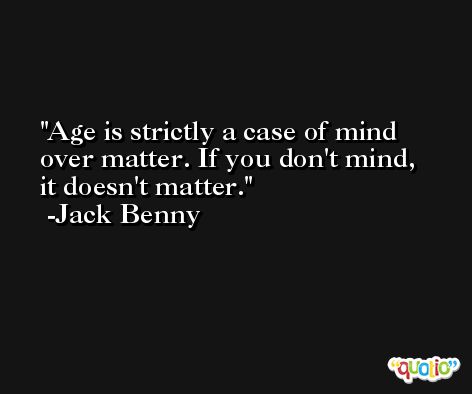 A scout troop consists of twelve little kids dressed like schmucks following a big schmuck dressed like a kid.

Give me golf clubs, fresh air and a beautiful partner, and you can keep the clubs and the fresh air. 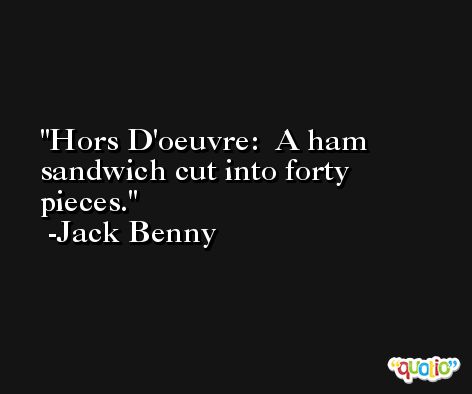 I don't want to tell you how much insurance I carry with the Prudential, but all I can say is: when I go, they go too.