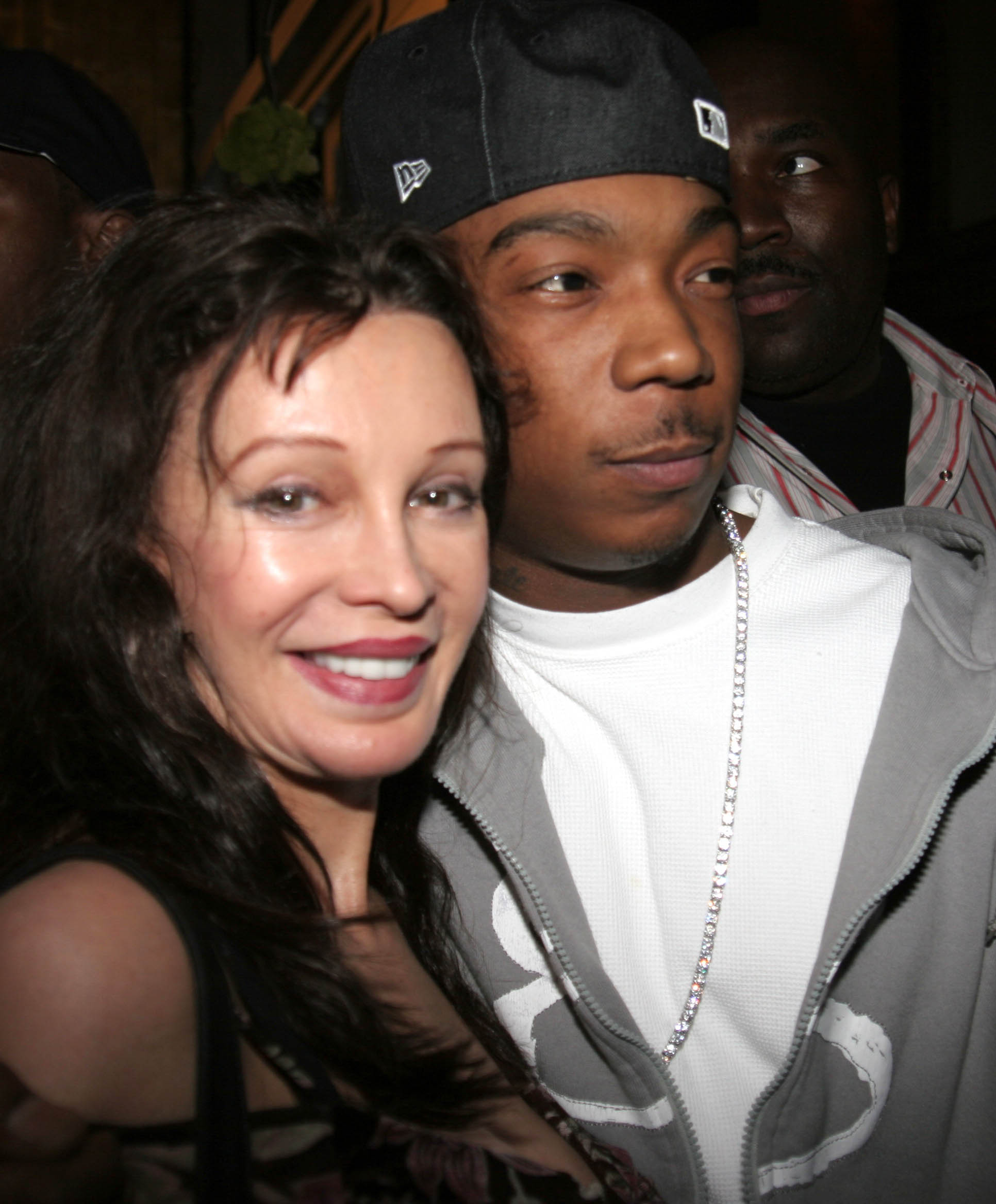 Born in Hollis, Queens, he debuted in 1999 with Venni Vetti Vecci and its single "Holla Holla". From 1999 to 2005, Ja Rule had several hits that made the top 20 of the U.S. Billboard Hot 100/Billboard Hot 100 chart, including "Between Me and You" with Christina Milian, "I'm Real (Murder Remix)" and Ain't It Funny (Murder Remix)/Ain't It Funny with Jennifer Lopez, which both topped the Billboard Hot 100/US Billboard Hot 100, the Grammy Award for Best Rap/Sung Collaboration/Grammy-nominated #1 hit, "Always on Time" with Ashanti (entertainer)/Ashanti, "Mesmerize (Ja Rule song)/Mesmerize" also with Ashanti, and "Wonderful (Ja Rule song)/Wonderful" with R. Kelly and Ashanti. During the 2000s, Ja Rule was signed to The Inc. Records, which was formerly known as Murder Inc. and was led by Irv Gotti. Due from his hits with his fellow collaborators, Ja Rule has earned four Grammy Award/Grammy nominations, and has earned six top-ten albums, two of which Rule 3:36 (2000) and Pain Is Love (2001), topped the Billboard 200/US Billboard 200. He is also known for some well-publicized feuds with other rappers, in particular 50 Cent and Eminem.

If you enjoy these quotes, be sure to check out other famous musicians! More Ja Rule on Wikipedia.

No, the Daily News is all right. That's the Post!

I always study the enemy, so I might check it out. But it looks kinda bull-.

This is a war against hip-hop.

I went through a lot of phases and studied many religions-I came to a conclusion: I am not into religion, I am spiritual and have whatever relationship with God, you do not need the middlemen.

He's my friend. He's my brother.

Doesn't like to see young black men help others who have criminal records.