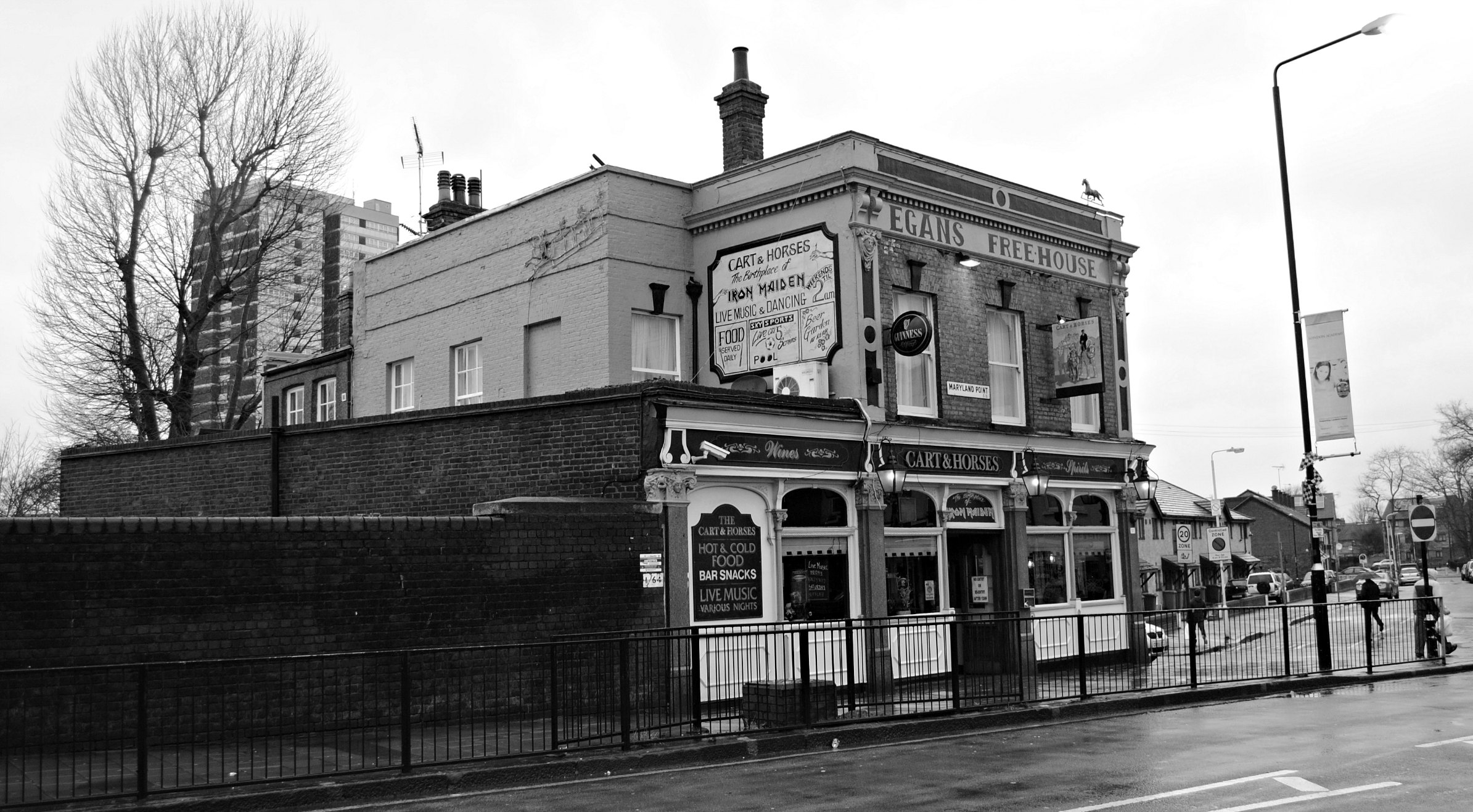 Pioneers of the New Wave of British Heavy Metal, Iron Maiden achieved initial success during the early 1980s. After several line-up changes, the band went on to release a series of US and UK platinum and gold albums, including 1982's The Number of the Beast (album)/The Number of the Beast, 1983's Piece of Mind, 1984's Powerslave, 1985's live release Live After Death, 1986's Somewhere in Time (Iron Maiden album)/Somewhere in Time and 1988's Seventh Son of a Seventh Son. Since the return of lead vocalist Bruce Dickinson and guitarist Adrian Smith in 1999, the band have undergone a resurgence in popularity, with their latest studio offering, The Final Frontier, peaking at No. 1 in 28 different countries and receiving widespread critical acclaim.

Despite little radio or television support, Iron Maiden are considered one of the most successful heavy metal bands in history, with The New York Times reporting in 2010 that they have sold over 85 million

Numbers from the Beast.

[OzzFest co-founder and organizer Sharon Osbourne released an] open letter ... In 30 years in this business...I have never seen anything anywhere near as disgusting and unprofessional as what went on that night.

I don't know what happened but...

The scale, viciousness and concentration of the throwing made it obvious that this was a premeditated and coordinated attack.

The Homer Simpson 'Conducting Oneself With Quiet Dignity' award goes to Bruce Dickinson , for not using his acceptance speech as a cheap shot against the Osbournes , but merely thanking his band and fans. Bravo, sir!

Notoriety that has spread all over the globe.