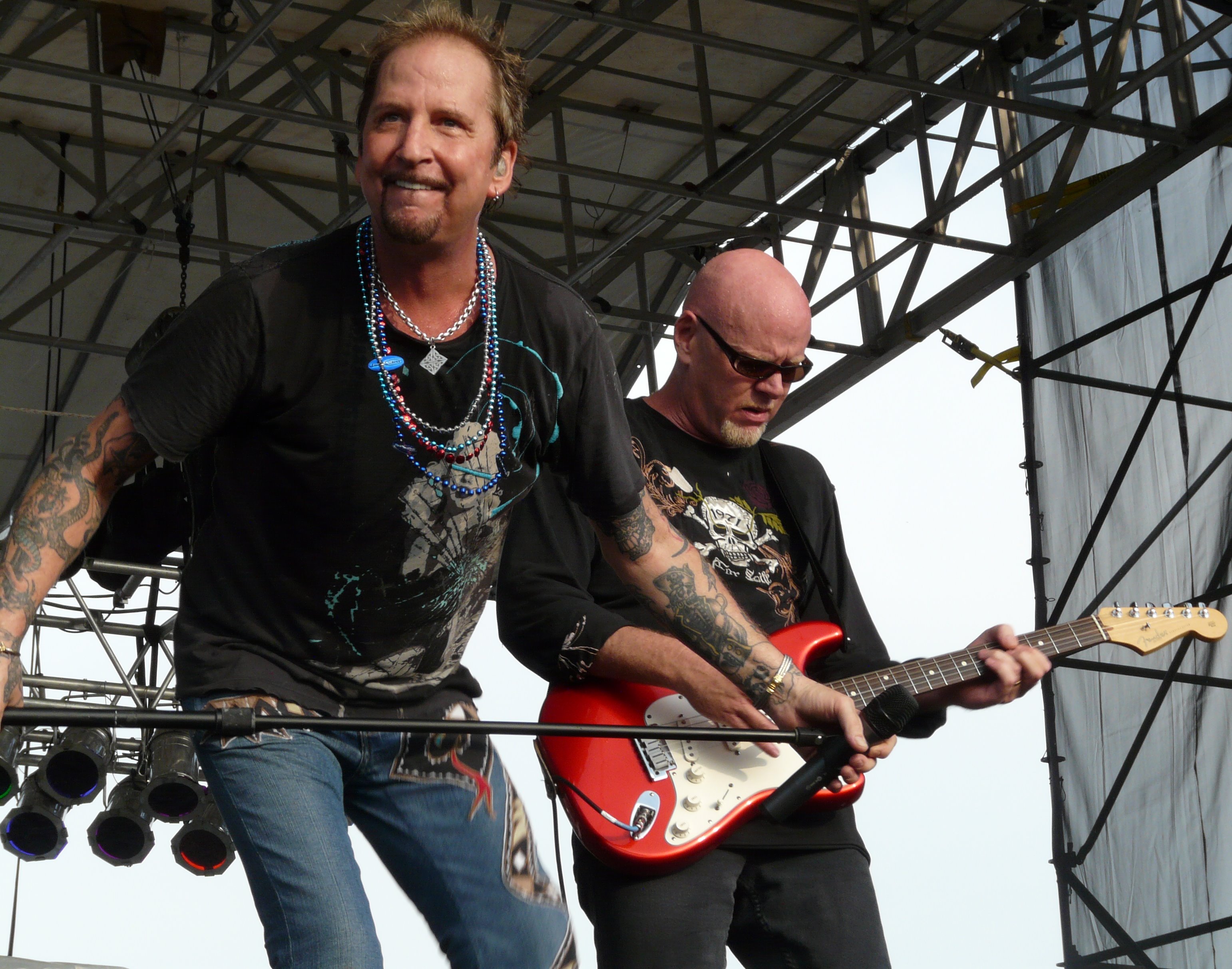 "Great White" is an American hard rock band, formed in Los Angeles in 1977. The band gained popularity during the 1980s and early 1990s. The band released several albums in the late 1980s and gained airplay on MTV with music videos for songs like "Once Bitten, Twice Shy". The band reached their peak popularity with the album ...Twice Shy in 1989.

The band continued to release new material into the 1990s, although none of their material charted in the United States. In 2003, the band made headlines when The Station nightclub fire led to the deaths of 100 people in West Warwick, Rhode Island/West Warwick, Rhode Island, including the band's guitarist Ty Longley, who had been a member of Jack Russell's solo band. In 2011 the band split, with Jack Russell forming "Great White Featuring Jack Russell" and lead singer Terry Ilous (of XYZ (US band)/XYZ) fronting Great White. As of August 2007, Great White sold over 8 million records worldwide.

The Many Trials of One Jane Doe.