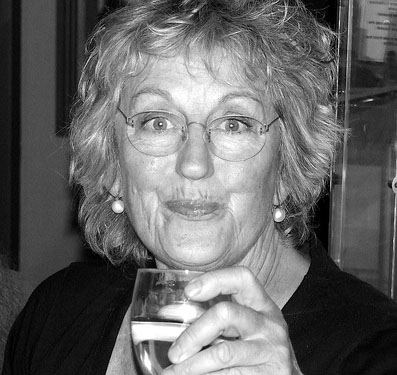 "Germaine Greer" is an Australian theorist, academic and journalist, and is regarded as having been a major Feminism/feminist voice of the mid-20th century. She resides in the United Kingdom, where she is currently emeritus professor in English Literature and Comparative Studies at the University of Warwick.

Greer's ideas and her various views, not just those related to feminism, have created controversy ever since her book The Female Eunuch became an international best-seller in 1970, bringing her both adulation and opposition. She is the author of many other books including Sex and Destiny: The Politics of Human Fertility (1984); The Change: Women, Ageing and the Menopause (1991); Shakespeare's Wife (2007); and The Whole Woman (1999).

Greer has defined her goal as "women's liberation", as distinct from "gender equality/equality with men". She asserts that women's liberation means embracing sex differences in a positive fashion – a struggle for the freedom of women to define their own values, order their own priorities and determine their own fates. In contrast, Greer sees equality as mere assimilation and "settling" to live the lives of "unfree men".

If you enjoy these quotes, be sure to check out other famous activists! More Germaine Greer on Wikipedia.

Human beings have an inalienable right to invent themselves.

Mother is the dead heart of the family, spending father's earnings on consumer goods to enhance the environment in which he eats, sleeps, and watches television. 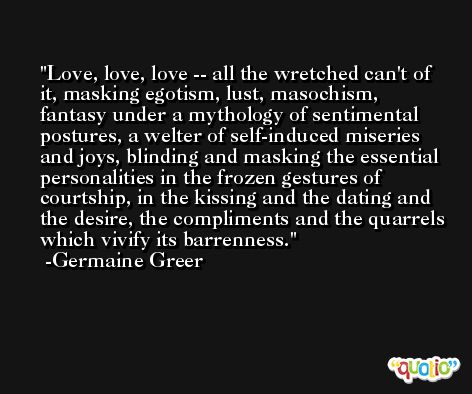 Probably the only place where a man can feel really secure is in a maximum security prison, except for the imminent threat of release. 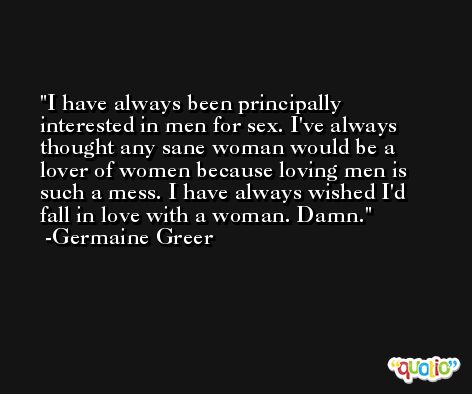 The essence of pleasure is spontaneity.

You're only young once, but you can be immature forever. 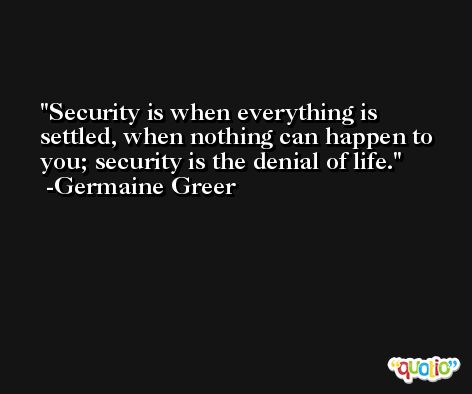 Revolution is the festival of the oppressed.

The older woman's love is not love of herself, nor of herself mirrored in a lover's eyes, nor is it corrupted by need. It is a feeling of tenderness so still and deep and warm that it gilds every grass blade and blesses every fly. It includes the ones who have a claim on it, and a great deal else besides. I wouldn't have missed it for the world. 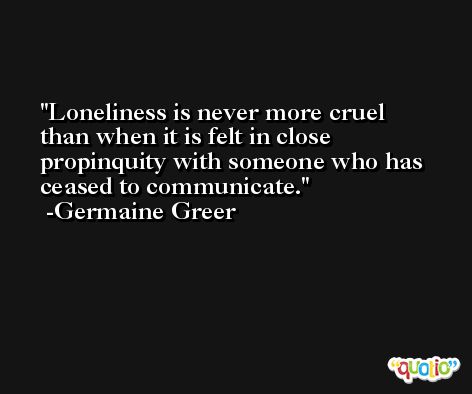 Freud is the father of psychoanalysis. It has no mother.

Perhaps catastrophe is the natural human environment, and even though we spend a good deal of energy trying to get away from it, we are programmed for survival amid catastrophe.