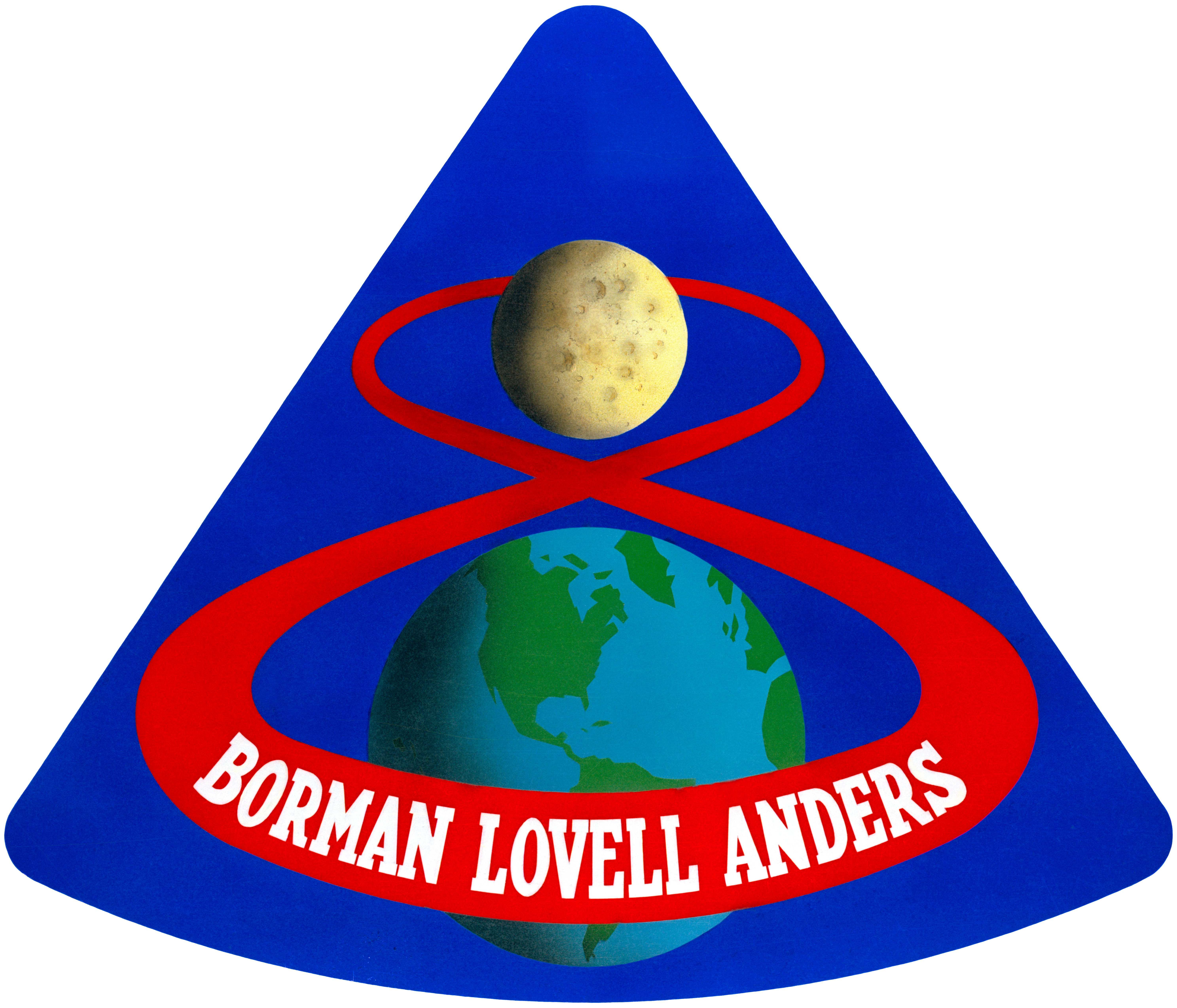 "Frank Frederick Borman, II", (Colonel (United States)/Col, United States Air Force/USAF, Ret.), is a retired United States Air Force Aviator/pilot, Aeronautical engineering/aeronautical engineer, test pilot, and NASA astronaut, best remembered as the Commander of Apollo 8, the first mission to fly around the Moon, making him, along with crew mates Jim Lovell and William Anders/Bill Anders, the List of Apollo astronauts#People who flew around the Moon without landing/first of only 24 humans to do so. Before flying on Apollo, he set a fourteen-day spaceflight endurance record on Gemini 7, and also served on the NASA review board which investigated the Apollo 1 fire. After leaving NASA, he was the Chief Executive Officer (CEO) of Eastern Air Lines from 1975 to 1986. Borman is a recipient of the Congressional Space Medal of Honor.

If you enjoy these quotes, be sure to check out other famous astronauts! More Frank Borman on Wikipedia.

Exploration is really the essence of the human spirit.

It's a vast, lonely, forbidding expanse of nothing rather like clouds and clouds of pumice stone. And it certainly does not appear to be a very inviting place to live or work. 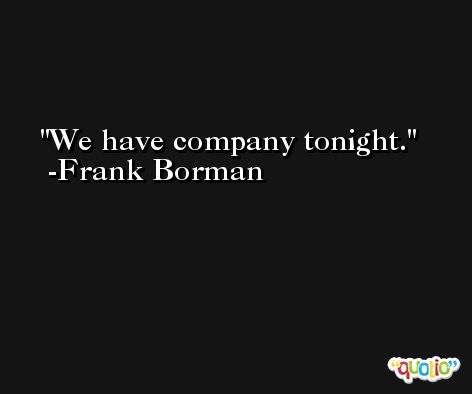 Race to the Moon.

When you're finally up on the moon, looking back at the earth, all these differences and nationalistic traits are pretty well going to blend and you're going to get a concept that maybe this is really one world and why the hell can't we learn to live together like decent people? 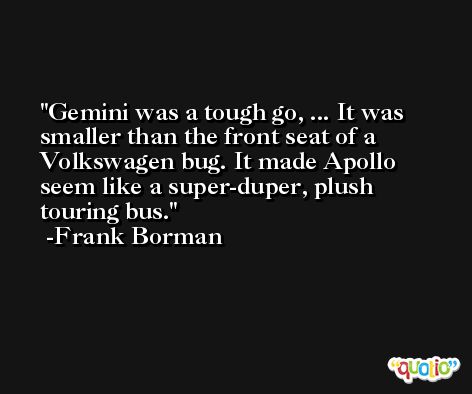 Exploration really is the essence of the human spirit, and to pause, to falter, to turn our back on the quest for knowledge, is to perish.