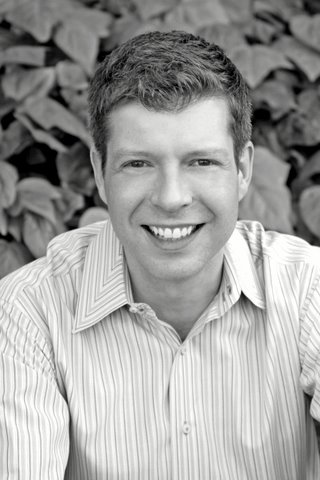 Espuelas is one of the pioneers of the consumer Internet. He is the co-founder (along with Jack Chen) and first CEO of Starmedia, the first pan-Latin Internet portal, launched in 1996 and now part of Orange, France Telecom's Internet services company. Starmedia was the first venture-capital backed Latin Internet company and also the first initial public offering (IPO) in the Latin Internet industry.

That was exactly as expected. When we did our IPO a year ago, we projected that second quarter of this year would be our peak. We will see now a narrowing of per-share loss in the subsequent quarters, going towards profitability.

Now, by 2004, Jupiter is projecting a $2 billion advertising market. So we can see very quickly how the dollars are starting to get invested, and we'll be able to take our fair share out of that.

Well the Street has our target date for breaking even at fourth quarter of 2002, and we think it might actually happen earlier. We have real momentum - both in our audience and in our monetization of that audience. So we can see the numbers moving in the right direction, very quickly.