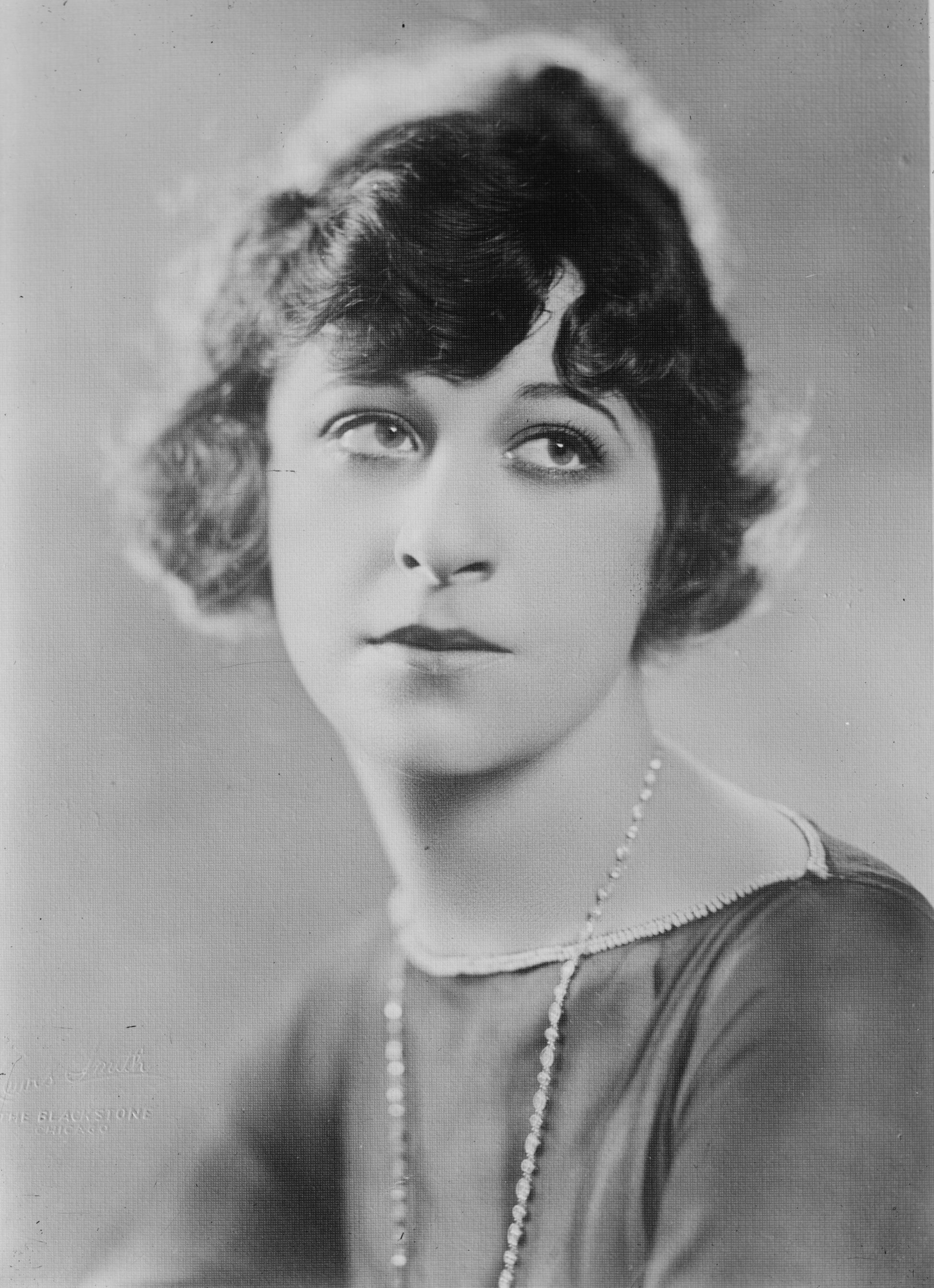 "Fanny Brice" was a popular and influential American Illustrated Songs/illustrated song model, comedian, singing/singer, theater and film actress, who made many stage (theatre)/stage, radio and film appearances and is known as the creator and star of the top-rated radio comedy series, The Baby Snooks Show. Thirteen years after her death, she was portrayed on the Broadway stage by Barbra Streisand in the musical Funny Girl (musical)/Funny Girl and its Funny Girl (film)/1968 film adaptation.

If you enjoy these quotes, be sure to check out other famous comedians! More Fanny Brice on Wikipedia.

Being a funny person does an awful lot of things to you. You feel that you mustn't get serious with people. They don't expect it from you, and they don't want to see it. You're not entitled to be serious, you're a clown . . . 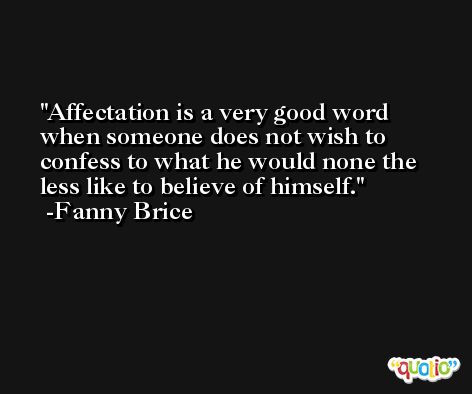 Your audience gives you everything you need. They tell you. There is no director who can direct you like an audience.

Personal beauty is a greater recommendation than any letter of reference. 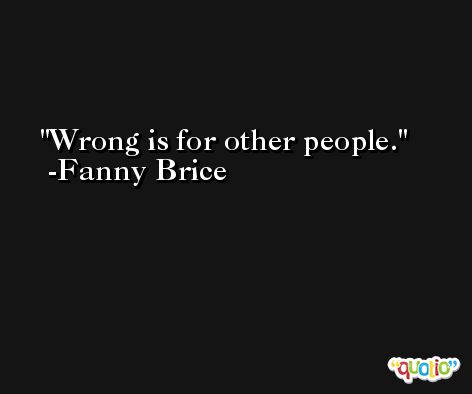 When love is out of your life, you're through in a way. Because while it is there it's like a motor that's going, you have such vitality to do things, big things, because love is goosing you all the time. 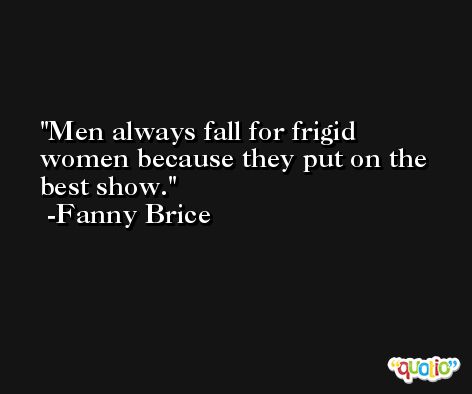