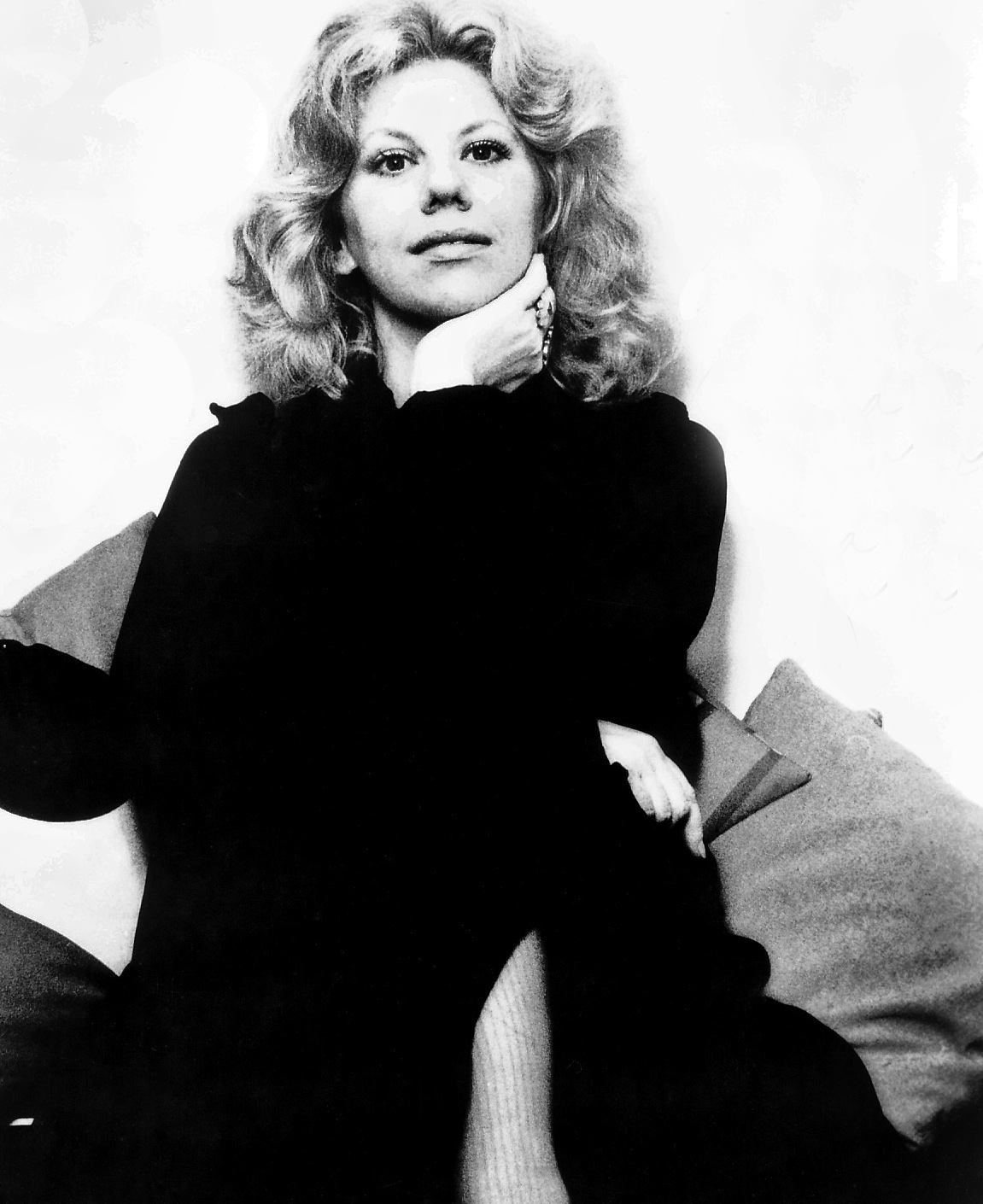 "Erica Jong" is an American author and teacher best known for her fiction and poetry, and particularly for her 1973 novel Fear of Flying (novel)/Fear of Flying. The book became famously controversial for its attitudes towards female sexuality and figured prominently in the development of second-wave feminism. According to Washington Post, it has sold more than 20 million copies worldwide.

If you enjoy these quotes, be sure to check out other famous women! More Erica Jong on Wikipedia.

If you don't risk anything you risk even more.

Advice is what we ask for when we already know the answer but wish we didn't. 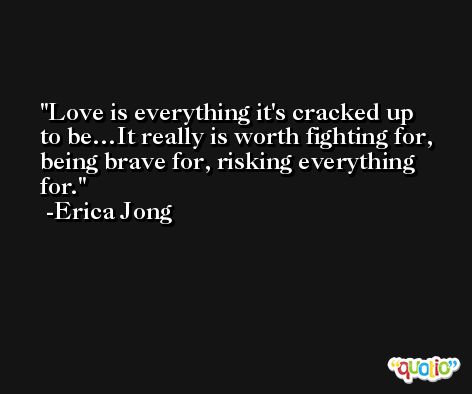 Men and women, women and men. It will never work. 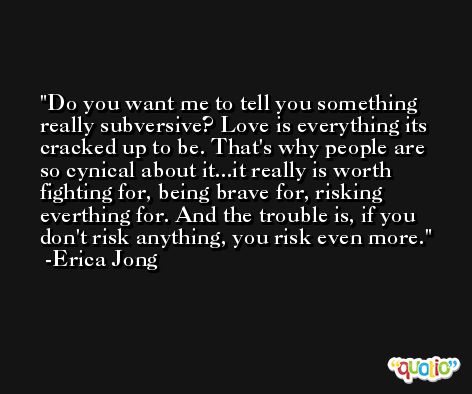 Everyone has talent. What is rare is the courage to follow the talent to the dark place where it leads.

I have accepted fear as a part of life - specifically the fear of change... I have gone ahead despite the pounding in the heart that says: turn back. 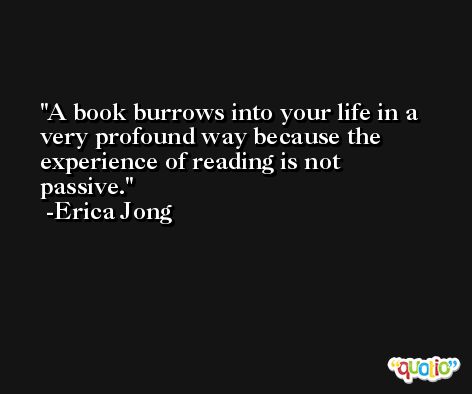 Jealousy is all the fun you think they had.

Will you ever? I don't think you will ever fully understand how you've touched my life and made me who I am.I don't think you could ever know just how truly special you are that even on the darkest nights you are my brightest star. 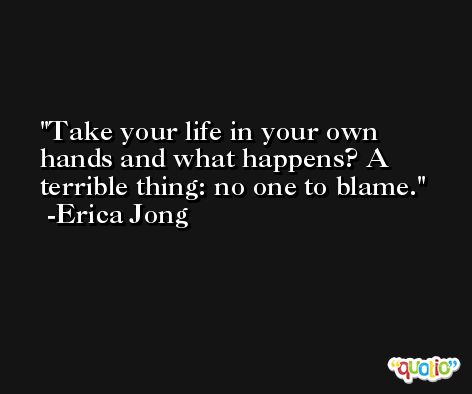 I write lustily and humorously. It isn't calculated; it's the way I think. I've invented a writing style that expresses who I am.