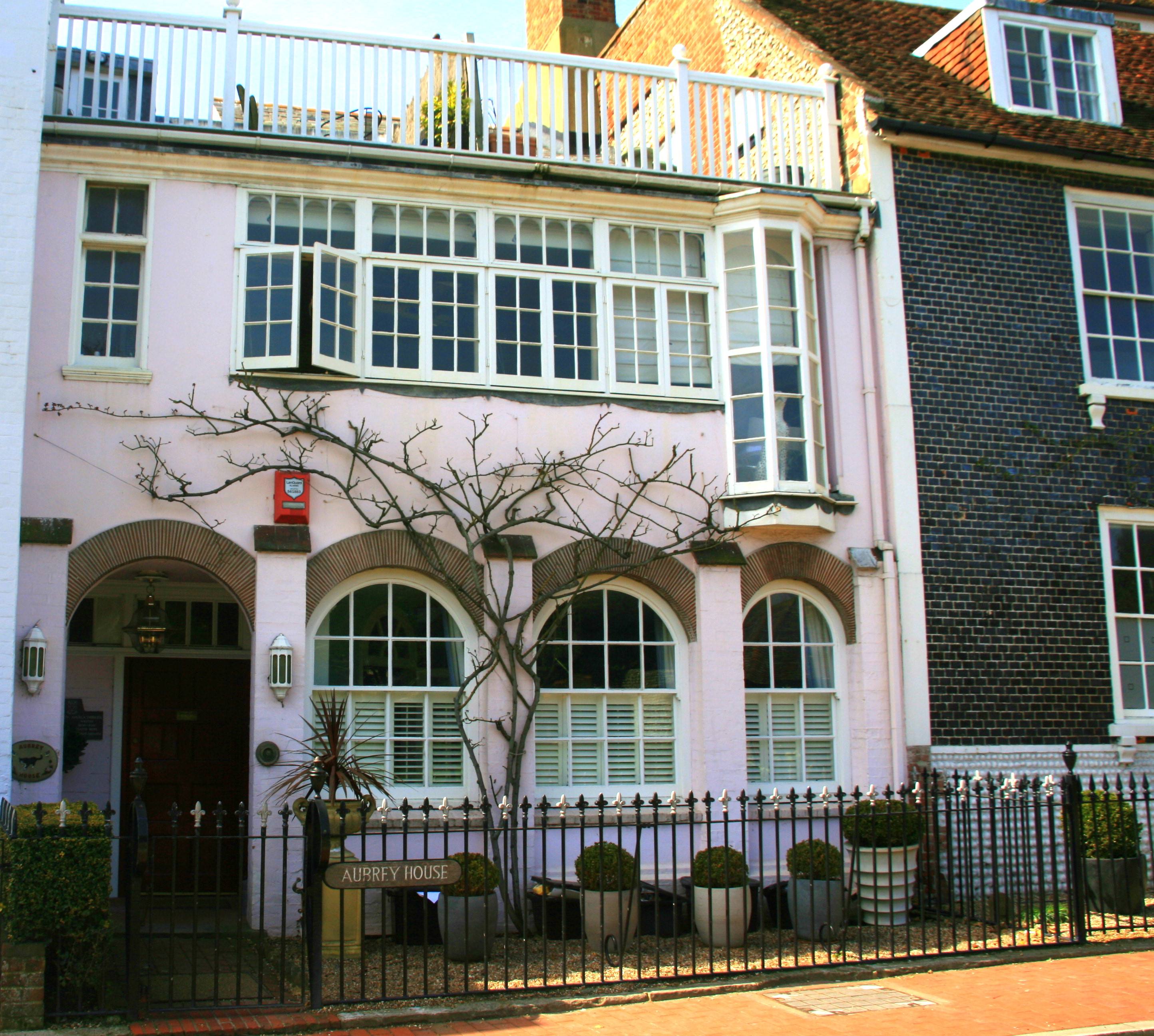 "Enid Algerine Bagnold, Lady Jones", Order of the British Empire/CBE was a British author and playwright, best known for the 1935 story National Velvet which was filmed in 1944 with Elizabeth Taylor.

File:Bagnold House.jpg/thumb/right/300px/Part of the former home of Enid Bagnold in Rottingdean

She was born in Rochester, Kent. daughter of Colonel (United Kingdom)/Colonel Arthur Henry Bagnold and his wife, Ethel (née Alger), and brought up mostly in Jamaica. She went to art school in London, and then worked for Frank Harris, who became her lover.

During the World War I/First World War she became a nurse, writing critically of the hospital administration and being dismissed as a result. After that she was a driver in France for the remainder of the war years. She wrote about her hospital experiences in A Diary Without Dates, and about her experiences as a driver in The Happy Foreigner.

In 1920, she married Sir Roderick Jones, Chairman of Reuters, but continued to use her maiden name for her writing. They lived at North End House, Rottingdean, near Brighton (previously the home of Sir Edward Burne-Jones), the garden of which inspired her play, The Chalk Garden.

If you enjoy these quotes, be sure to check out other famous writers! More Enid Bagnold on Wikipedia.

In marriage there are no manners to keep up, and beneath the wildest accusations no real criticism. Each is familiar with that ancient child in the other who may erupt again. We are not ridiculous to ourselves. We are ageless. That is the luxury of the wedding ring.

As for death one gets used to it, even if it's only other people's death you get used to.

If a dog doesn't put you first where are you both? In what relation? A dog needs God. It lives by your glances, your wishes. It even shares your humor. This happens about the fifth year. If it doesn't happen you are only keeping an animal.

The theatre is a gross art, built in sweeps and over-emphasis. Compromise is its second name.

Yes, I do touch. I believe that everyone needs that.

It's not till sex has died out between a man and a woman that they can really love. And now I mean affection. Now I mean to be fond of (as one is fond of oneself) --to hope, to be disappointed, to live inside the other heart.

Who wants to become a writer? And why? Because it's the answer to everything. To ''Why am I here?'' To uselessness. It's the streaming reason for living. To note, to pin down, to build up, to create, to be astonished at nothing, to cherish the oddities, to let nothing go down the drain, to make something, to make a great flower out of life, even if it's a cactus.

The great and terrible step was taken. What else could you expect from a girl so expectant? 'Sex,' said Frank Harris, 'is the gateway to life.' So I went through the gateway in an upper room in the Cafe Royal.