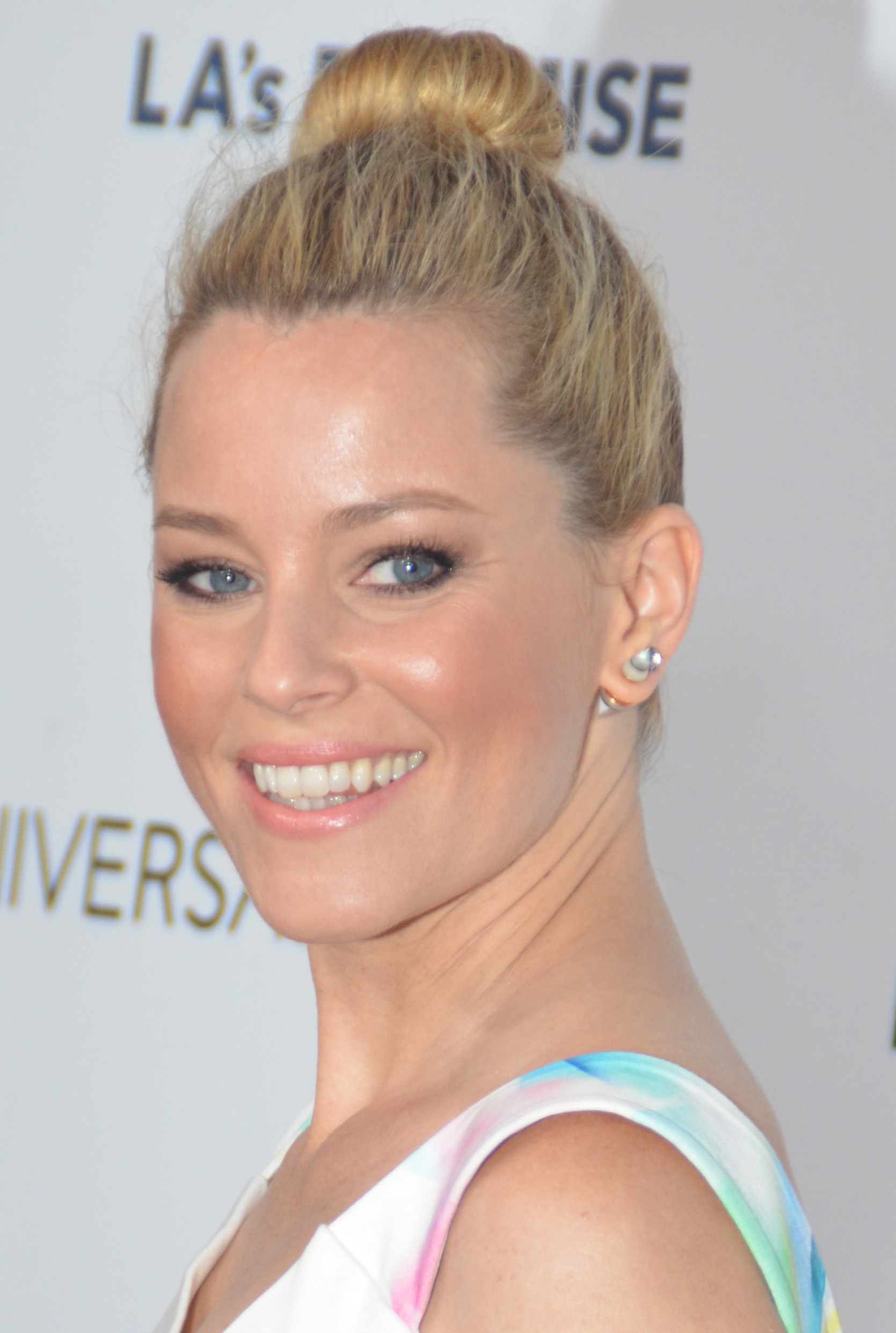 On television, Banks had a Recurring character/recurring role as Avery Jessup on the NBC sitcom 30 Rock, which gained her two Emmy Award nominations. She also had recurring roles on Scrubs (TV series)/Scrubs and Modern Family.

If you enjoy these quotes, be sure to check out other famous actresses! More Elizabeth Banks on Wikipedia.

You have got to have an agent, ... It's a business. But I think there is a way to be artful and commercial at the same time.

These clothes are made for the young, fresh set.

If I ever complain about yachting around the Mediterranean with Madonna, who I just idolized as a child, I should be slapped across the face.