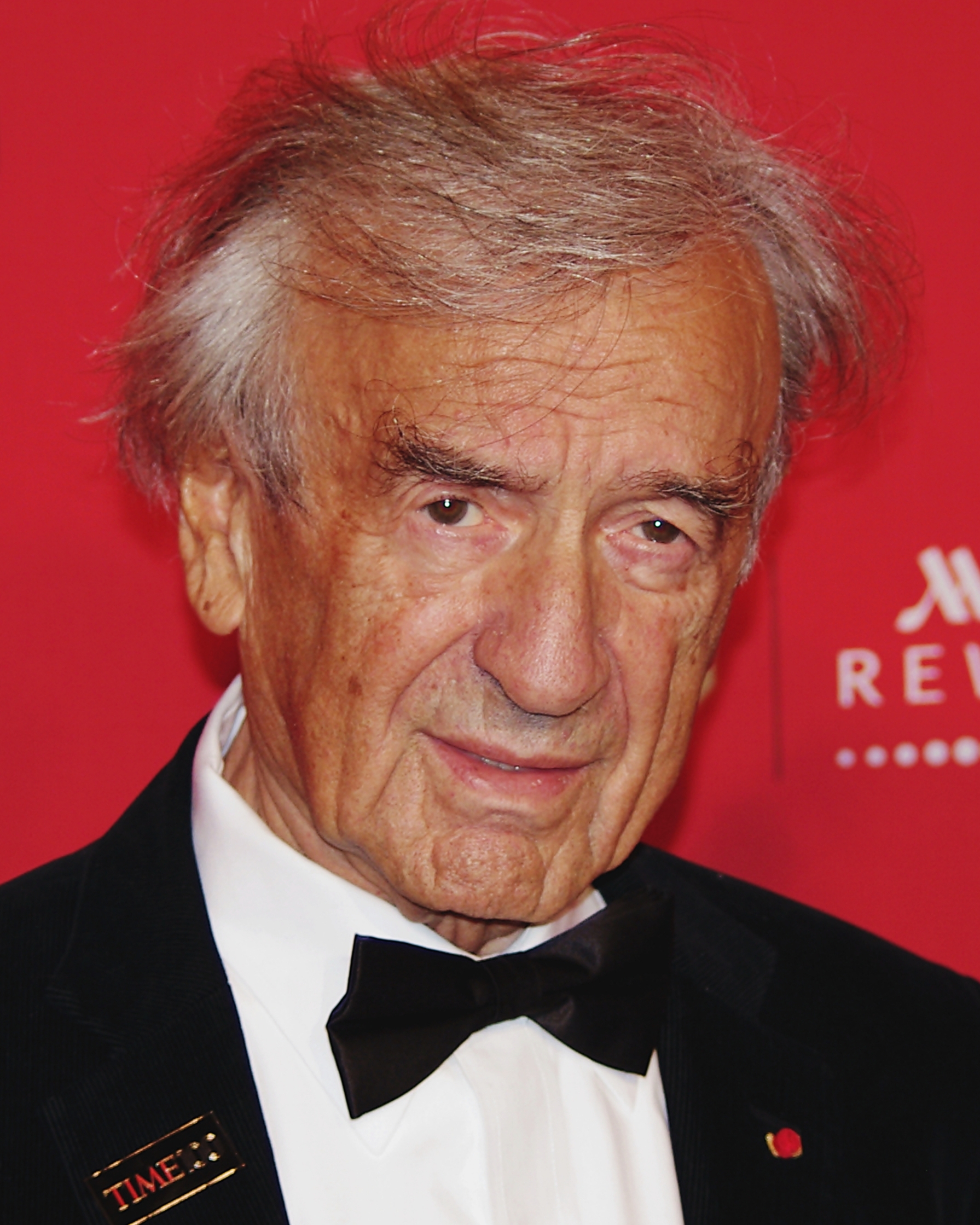 When Wiesel was awarded the Nobel Peace Prize in 1986, the Norwegian Nobel Committee called him a "messenger to mankind," stating that through his struggle to come to terms with "his own personal experience of total humiliation and of the utter contempt for humanity shown in Adolf Hitler/Hitler's death camps," as well as his "practical work in the cause of peace," Wiesel had delivered a powerful message "of peace, atonement and human dignity" to humanity.

If you enjoy these quotes, be sure to check out other famous novelists! More Elie Wiesel on Wikipedia.

Education in the key to preventing the cycle of violence and hatred that marred the 20th century from repeating itself in the 21st century.

Peace is not God's gift to His creatures. It is our gift - to each other. 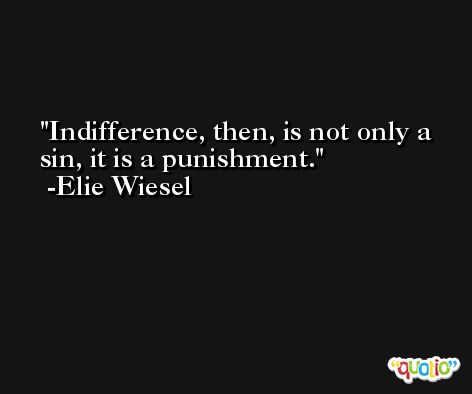 I say fear must be followed by hope. Hope you do something about it. It's a call to action.

I've gone everywhere, trying to stop many atrocities: Bosnia, Kosovo, Macedonia. The least I can do is show the victims that they are not alone. When I went to Cambodia, journalists asked me, What are you doing here? This is not a Jewish tragedy. I answered, When I needed people to come, they didn't. That's why I am here. 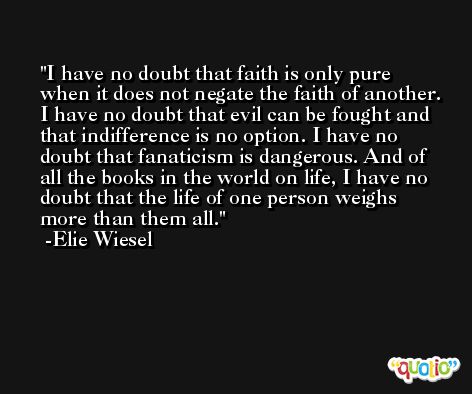 God made man because He loves stories. 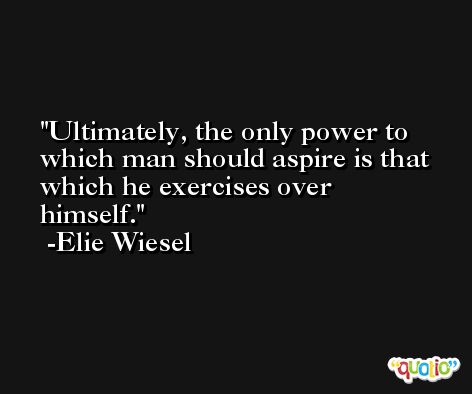 And, therefore, indifference is always the friend of the enemy, for it benefits the aggressor -- never its victim, whose pain is magnified when he or she feels forgotten. 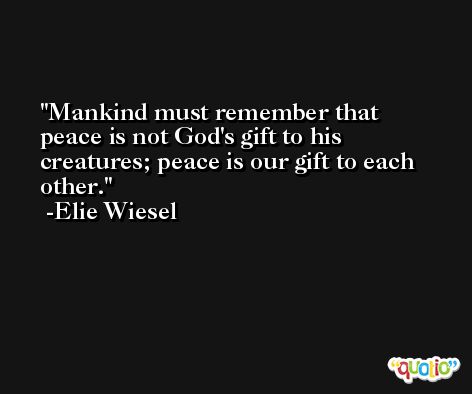 Writing is not like painting where you add. It is not what you put on the canvas that the reader sees. Writing is more like a sculpture where you remove, you eliminate in order to make the work visible. Even those pages you remove somehow remain.

I decided to devote my life to telling the story because I felt that having survived I owe something to the dead. and anyone who does not remember betrays them again. 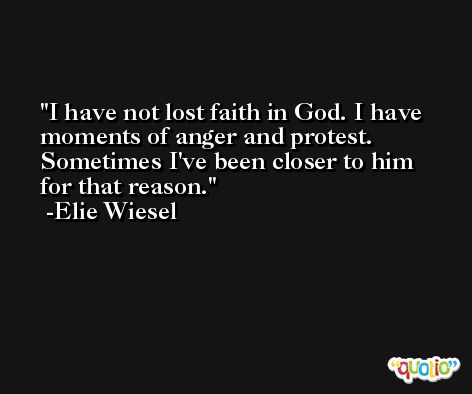 There may be times when we are powerless to prevent injustice, but there must never be a time when we fail to protest.

Friendship marks a life even more deeply than love. Love risks degenerating into obsession, friendship is never anything but sharing. 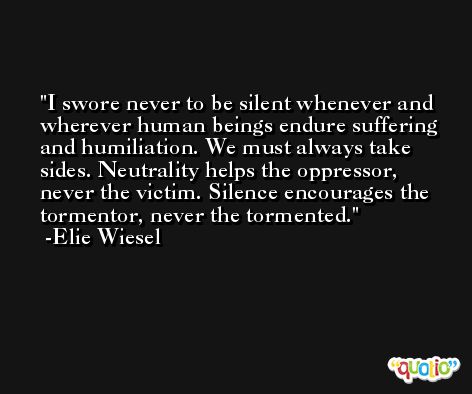 There are victories of the soul and spirit. Sometimes, even if you lose, you win.

Words can sometimes, in moments of grace, attain the quality of deeds.