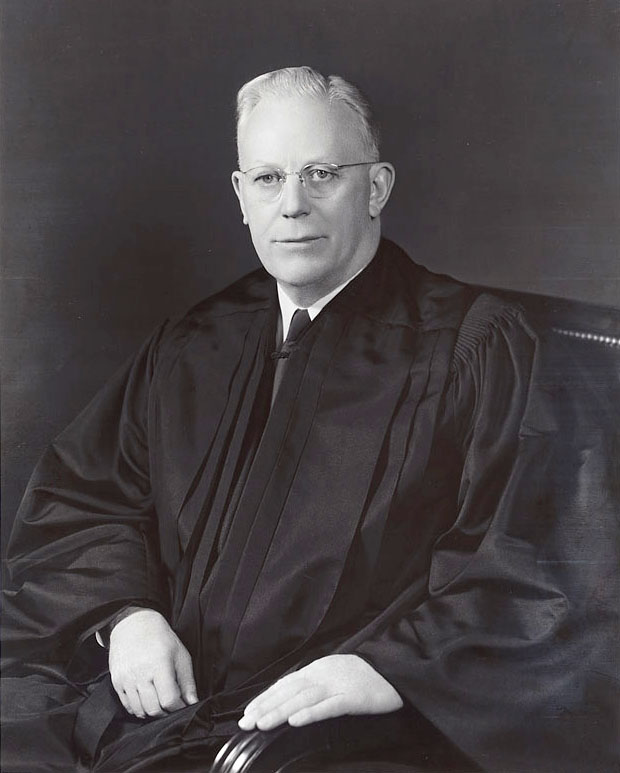 He is best known for the decisions of the Warren Court, which ended school segregation and transformed many areas of American law, especially regarding the rights of the accused, ending public school-sponsored prayers, and requiring "one man–one vote" rules of apportionment of Congressional, state and local legislative districts. He made the Supreme Court a power center on a more even basis with Congress and the Presidency, especially through four landmark decisions: Brown v. Board of Education (1954), Gideon v. Wainwright (1963), Reynolds v. Sims (1964), and Miranda v. Arizona (1966).

If you enjoy these quotes, be sure to check out other famous judges! More Earl Warren on Wikipedia.

I'm very pleased with each advancing year. It stems back to when I was forty. I was a bit upset about reaching that milestone, but an older friend consoled me. 'Don't complain about growing old - many, many people do not have that privilege.'

It is the spirit and not the form of law that keeps justice alive.

Everything I did in my life that was worthwhile I caught hell for.

The man of character, sensitive to the meaning of what he is doing, will know how to discover the ethical paths in the maze of possible behavior.

In civilized life, law floats in a sea of ethics.

Ben Franklin may have discovered electricity- but it is the man who invented the meter who made the money.

I hate banks. They do nothing positive for anybody except take care of themselves. They're first in with their fees and first out when there's trouble.

I always turn to the sports pages first, which records people's accomplishments. The front page has nothing but man's failures.

The fantastic advances in the field of electronic communication constitute a greater danger to the privacy of the individual.

The police must obey the law while enforcing the law.