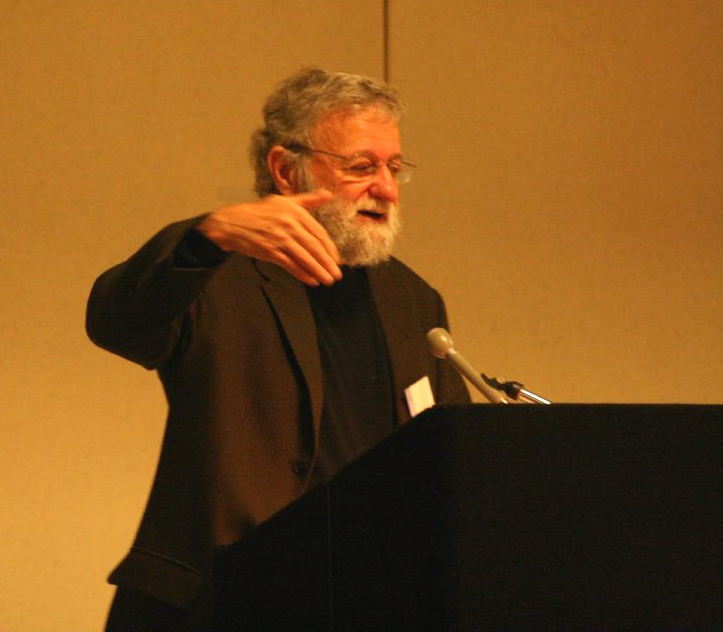 "Donald Arthur "Don" Norman" is the director of The Design Lab at University of California, San Diego.

He is best known for his books on design, especially The Design of Everyday Things. He is widely regarded for his expertise in the fields of design, usability engineering, and cognitive science. He is also a co-founder and consultant with the Nielsen Norman Group.

Much of Norman's work involves the advocacy of user-centered design. His books all have the underlying purpose of furthering the field of design, from doors to computers. Norman has taken a controversial stance in saying that the design research community has had little impact in the innovation of products, and that while academics can help in refining existing products, it is technologists that accomplish the breakthroughs.

Norman had been splitting his time between co-directing the dual-degree MBA and Engineering program at Northwestern University and consulting with the Nielsen Norman Group. Norman announced that he would no longer teach full-time after the 2009–2010 academic year.

Norman is an active Distinguished Visiting Professor at the Korea Advanced Institute of Science & Technology where he spends two months a year teaching. He also holds the title of Professor Emeritus of Cognitive Science at the University of California, San Diego.

The continued stability of the composite index at a relatively high 74, along with the improvement in most individual indexes from what were already high levels, is excellent news.

Legislators in each state must determine whether or not regulation is necessary to protect their constituents.

It was a good class. We always stuck together.

The technical problem is trivial. The hard part is getting everyone to agree on the same protocol.

Two years ago, we decided to quit having reunions, ... But Rex said, 'Let's have one more.'