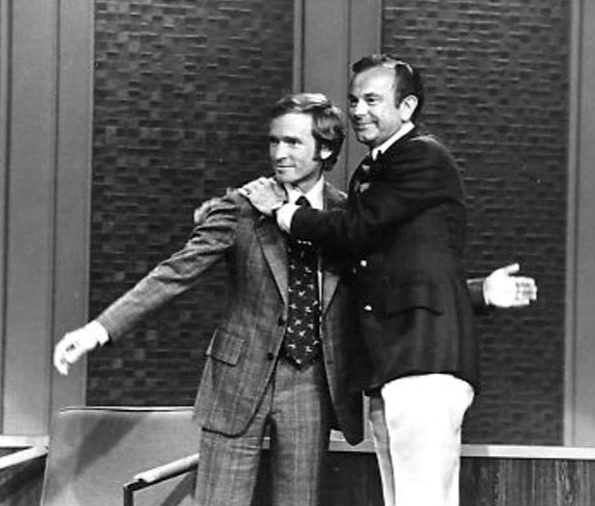 "Richard Alva "Dick" Cavett" is an American former television talk show host known for his conversational style and in-depth discussions. Cavett appeared regularly on nationally broadcast television in the United States in five consecutive decades, the 1960s through the 2000s.

In recent years, Cavett has written a column for the online New York Times, promoted DVDs of his former shows as well as a book of his Times columns, and hosted replays of his classic TV interviews with Groucho Marx, Katharine Hepburn, Judy Garland, Marlon Brando, John Lennon and others on Turner Classic Movies channel.

If you enjoy these quotes, be sure to check out other famous entertainers! More Dick Cavett on Wikipedia.

It's a rare person who wants to hear what he doesn't want to hear.

If your parents never had children, chances are... neither will you.

To label me an intellectual is a misunderstanding of what that is.

The Nixon administration kept a nasty eye on our show, ... Cops would come by — often just in time to see the act they wanted to see.

There's so much comedy on television. Does that cause comedy in the streets?

Censorship feeds the dirty mind more than the four-letter word itself.

If your parents never had children, chances are you won't, either.

Show people tend to treat their finances like their dentistry. They assume the man handling it knows what he is doing.

As long as people will accept crap, it will be financially profitable to dispense it.