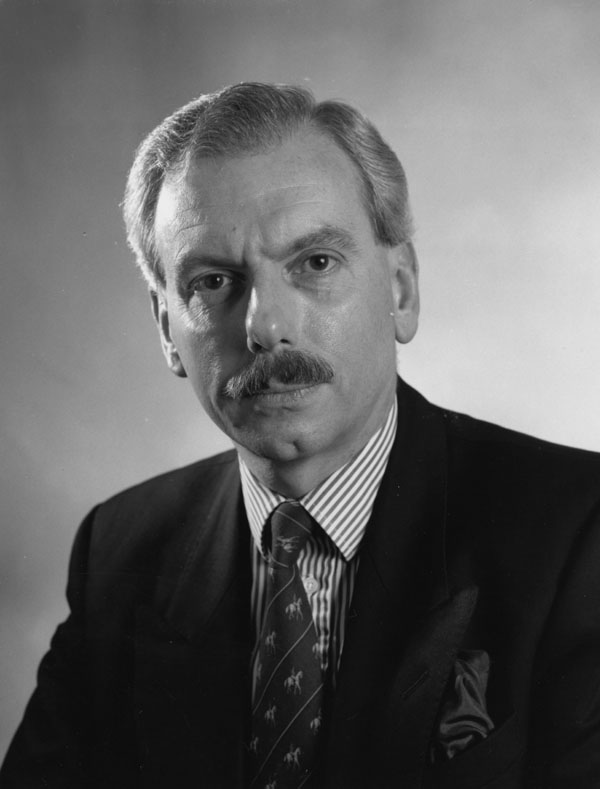 "David Starkey" Order of the British Empire/CBE Society of Antiquaries of London/FSA Royal Historical Society/FRHistS is a British constitutional historian and a radio and television presenter.

Born the only child of Quaker parents, he attended Kirkbie Kendal School/Kendal Grammar School before studying at University of Cambridge/Cambridge University through a scholarship. There he specialised in Tudor dynasty/Tudor history, writing a thesis on King Henry VIII of England/Henry VIII's household. From Cambridge he moved to the London School of Economics, where he was a Lecturer in History until 1998.

Starkey is a well-known radio and television personality, first appearing on television in 1977. While a regular contributor to the BBC Radio 4 debate programme The Moral Maze, his acerbic tongue earned him the sobriquet of "rudest man in Britain"; his frequent appearances on Question Time (TV series)/Question Time have been received with criticism and applause. Starkey has presented several history documentaries. In 2002 he signed a £2 million contract with Channel 4 for 25 hours of programming. Recently, he was a contributor on the Channel 4 series Jamie's Dream School. Starkey has written several books on the Tudors.

Those type of elegant black tie events, for whatever reason, didn't continue into the late 20th century, and we have heard countless stories about them from our patrons and we wanted to offer that.

Half of our guest lists are patrons who are from across the country. It's funny, they are coming from a big city to a small city to find the same type of celebration they would get [at home].

The immediate presumption must be that she is Princess of Wales. People may think that the Diana phenomenon is almost as faded as her fountain (undergoing repairs at London's Hyde Park), but there will be Diana-maniacs who will get cross.

We have musicians coming from Chicago, St. Louis and New Orleans to play in the band.