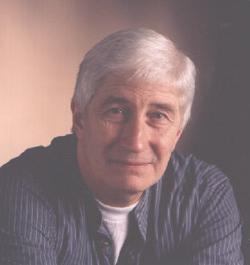 From 1969 to 1981, Bedford was Composer in Residence at Queen's College, London. From 1968 to 1980, he taught music in a number of London secondary schools. In 1996 he was appointed Composer in Association with the English Sinfonia. In 2001 he was appointed Chairman of the Performing Right Society, having previously been Deputy Chairman.

This apple was hit by hail, you can see the little dimples here.

This is great news and a bonus for London to have Paula confirmed early. 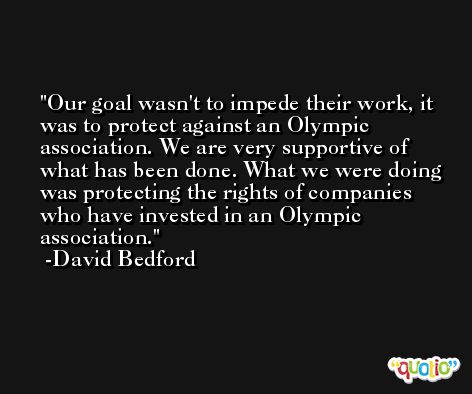 We are looking for a sponsor to underwrite this and are hopeful there will be sufficient interest from one which will not interfere with the obligations we owe our present race sponsors.

We believe we are the people who represent the top echelon of marathon running. This is about competition. We believe this is the most exciting thing to happen in our sport in quite some time. 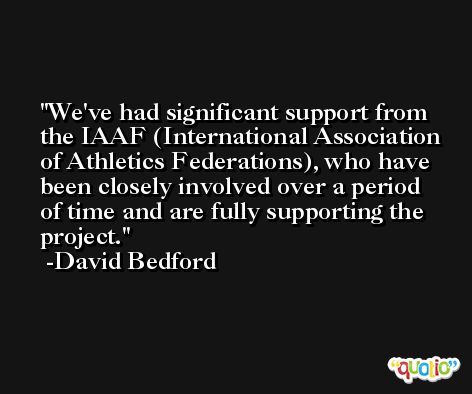 This is great news and a real bonus for London to have Paula confirmed this early, and we must now decide whether to run the race in women's only or mixed race conditions.

If you happened to be in a poor spot that got a lot of hail then that's pretty bad luck and in some cases there were a few orchards that lost their entire crop.