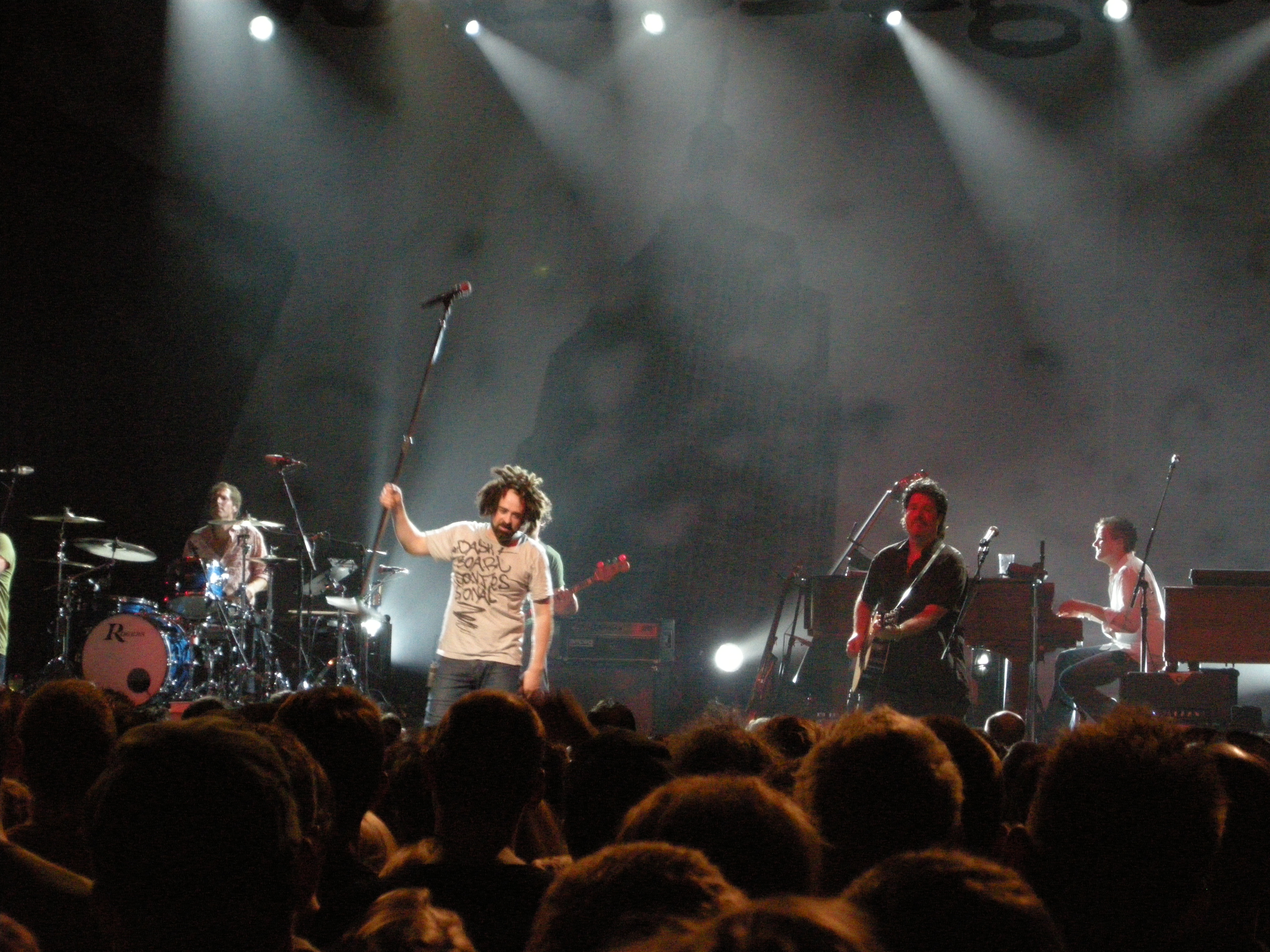 Counting Crows gained popularity following the release of its debut album, August and Everything After (1993), which featured the hit single "Mr. Jones (Counting Crows song)/Mr. Jones". They have sold more than 20 million albums worldwide and received a 2004 Academy Award nomination for their song "Accidentally in Love", which was included in the film Shrek 2.

The things I do to people I love shouldn't be allowed.