If you enjoy these quotes, be sure to check out other famous statesmen! More Colin Powell on Wikipedia.

Perpetual optimism is a force multiplier.

Have a vision. Be demanding. 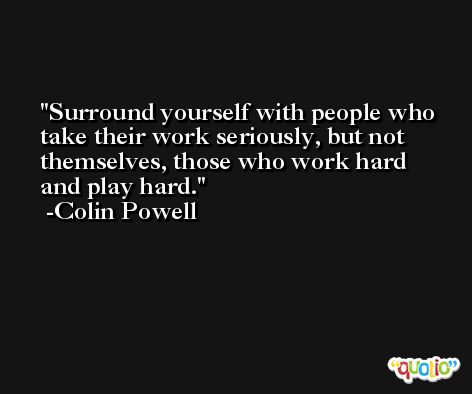 Never neglect details. When everyone's mind is dulled or distracted the leader must be doubly vigilant.

The day soldiers stop bringing you their problems is the day you have stopped leading them. They have either lost confidence that you can help them or concluded that you do not care. Either case is a failure of leadership. 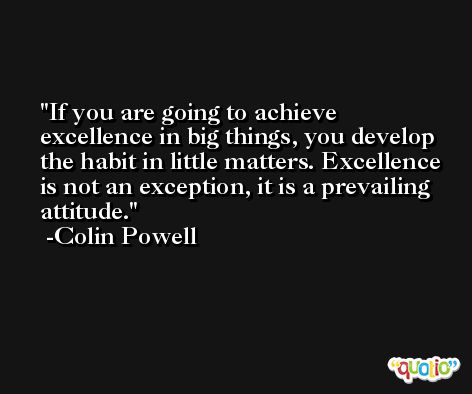 Success is the result of perfection, hard work, learning from failure, loyalty, and persistence. 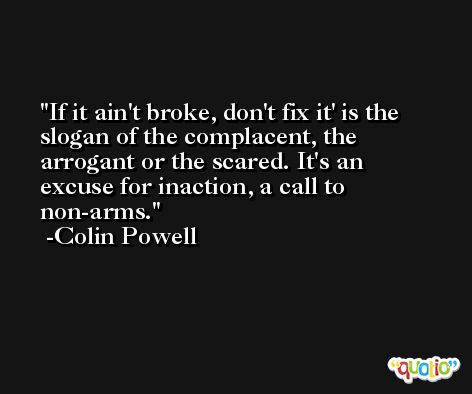 There are no secrets to success. It is the result of preparation, hard work, and learning from failure. 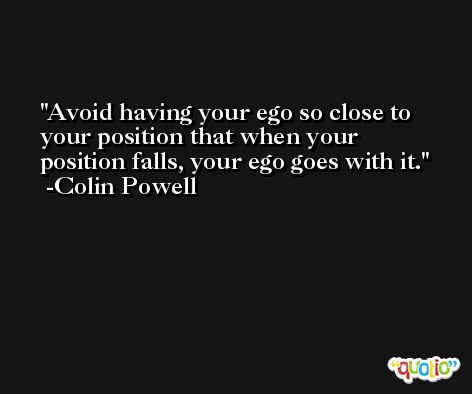