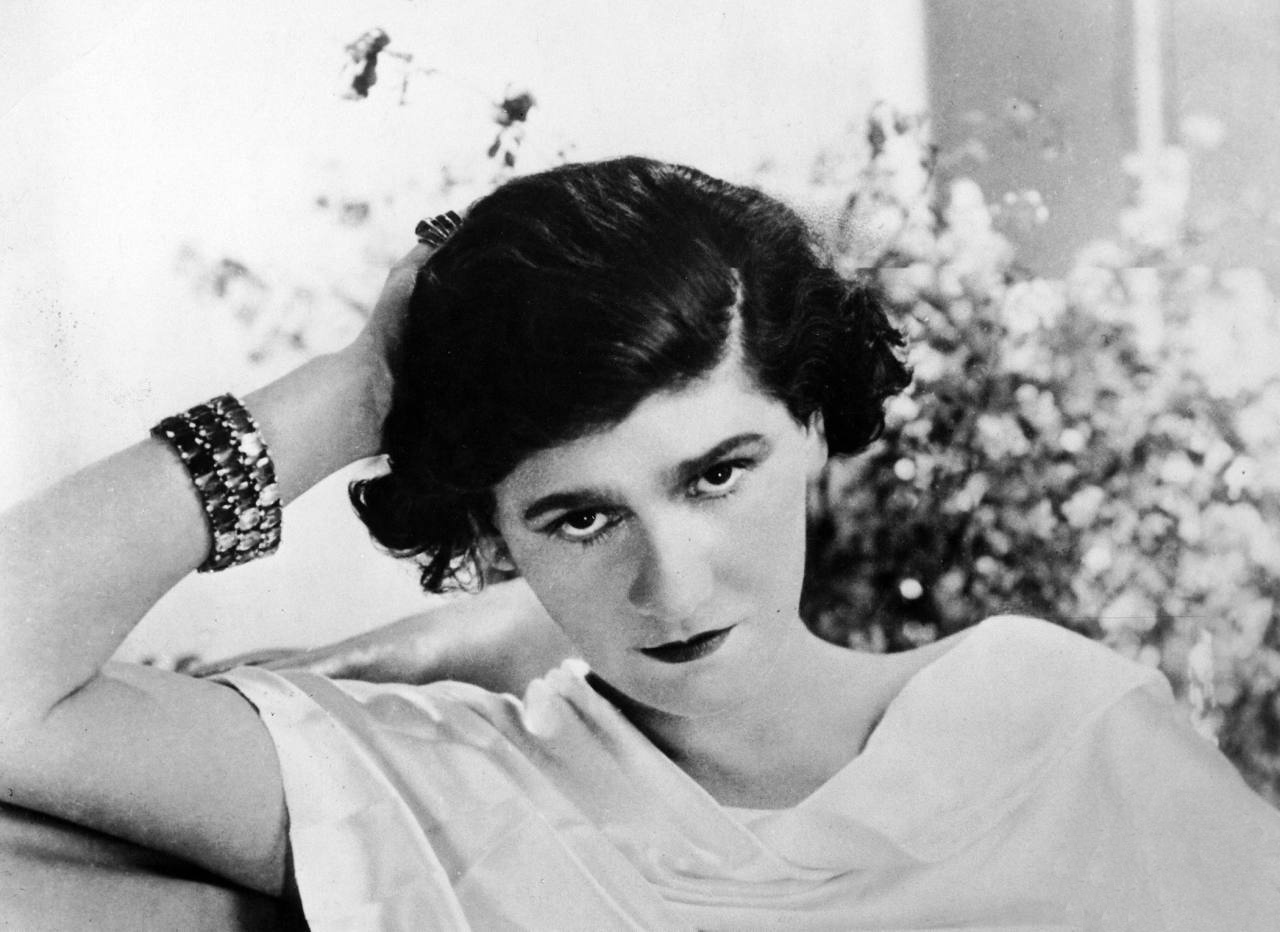 "Gabrielle Bonheur Chanel" was a French people/French fashion designer and founder of the Chanel brand. She is the only fashion designer listed on Time (magazine)/Time magazine's Time 100: The Most Important People of the Century/list of the 100 most influential people of the 20th century. Along with Paul Poiret, Chanel was credited with liberating women from the constraints of the "corseted silhouette" and popularizing the acceptance of a sportive, casual chic as the feminine standard in the post-World War I era. A prolific fashion creator, Chanel's influence extended beyond couture clothing. Her design aesthetic was realized in jewelry, handbags, and fragrance. Her signature scent, Chanel No. 5, has become an iconic product.

Chanel was known for her lifelong determination, ambition, and energy which she applied to her professional and social life. She achieved both success as a businesswoman and social prominence thanks to the connections she made through her work. These included many artists and craftspeople to whom she became a patron. However, Chanel's life choices generated controversy, particularly her behaviour during the German occupation of France during World War II/German occupation of France in World War II.

If you enjoy these quotes, be sure to check out other famous designers! More Coco Chanel on Wikipedia.

A girl should be two things: classy and fabulous. 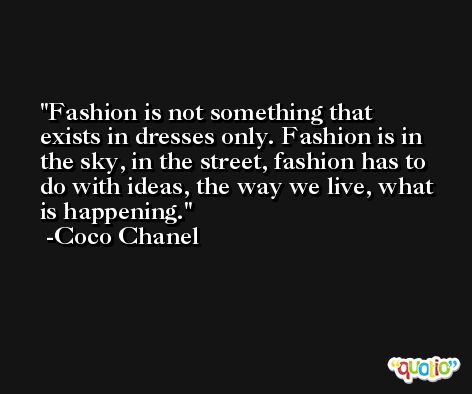 As long as you know men are like children, you know everything!"

The most courageous act is still to think for yourself. Aloud. 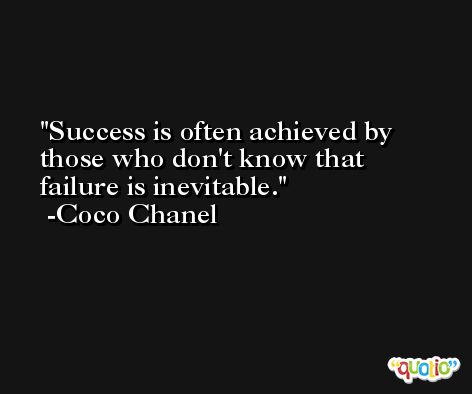 "The best color in the whole world, is the one that looks good, on you!

Youth is something very new: twenty years ago no one mentioned it. 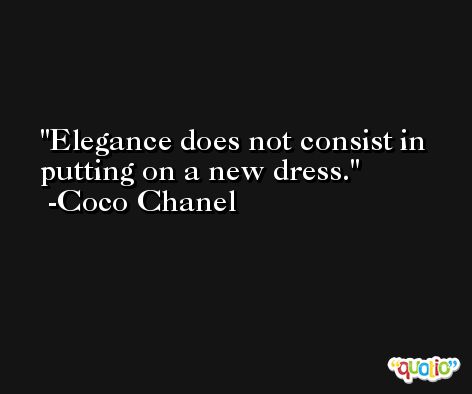 How many cares one loses when one decides not to be something but to be someone.

In order to be irreplaceable one must always be different.