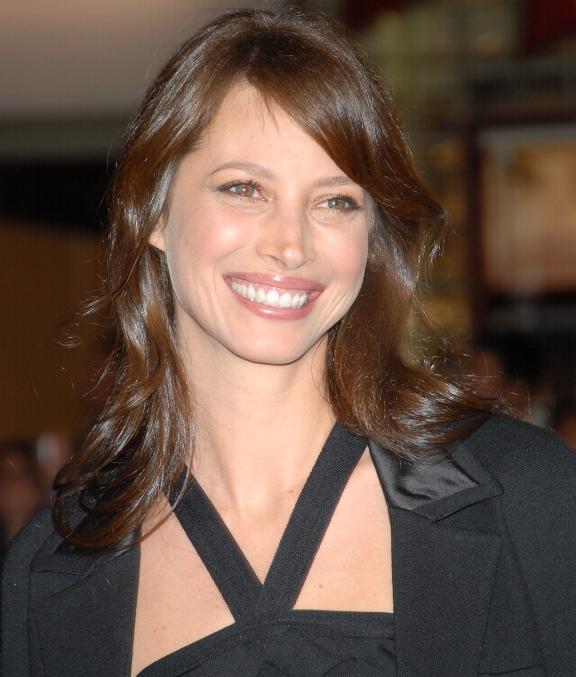 "Christy Nicole Turlington Burns" is an American model currently representing Eternity (perfume)/Calvin Klein's Eternity campaign and Maybelline. In 2013, Christy was one of 2013's Glamour (magazine)/Glamour Women of the Year recipients, and in 2014 was named as one of Time's 100 Most Influential People of 2014.

In 2010, Turlington founded Every Mother Counts, a non-profit 501(c)(3) organization dedicated to making pregnancy and childbirth safe for every mother. Every Mother Counts informs, engages, and mobilizes new audiences to take actions and raise funds that support maternal health programs around the world. EMC was founded after the completion of Christy's documentary, No Woman, No Cry, a film about pregnant women and their caregivers in Tanzania, Bangladesh, Guatemala, and the United States. In 2013, she directed the documentary film, Every Mile, Every Mother which explores Every Mother Counts' participation in long distance running to highlight distance as a barrier for women to receive quality care.

If you enjoy these quotes, be sure to check out other famous models! More Christy Turlington on Wikipedia.

We should all reevaluate advertising that contradicts what we know to be the truth; especially when the ads are harmfully manipulative.

You can usually tell when I'm happy by the fact that I've put on weight.

I think most people are curious about what it would be like to be able to meet yourself - it's eerie.

I love fashion, but I'm not obsessed with it.

I'd rather go naked than wear fur.

I have a beer belly.

By then, I'll just be someone people vaguely remember.