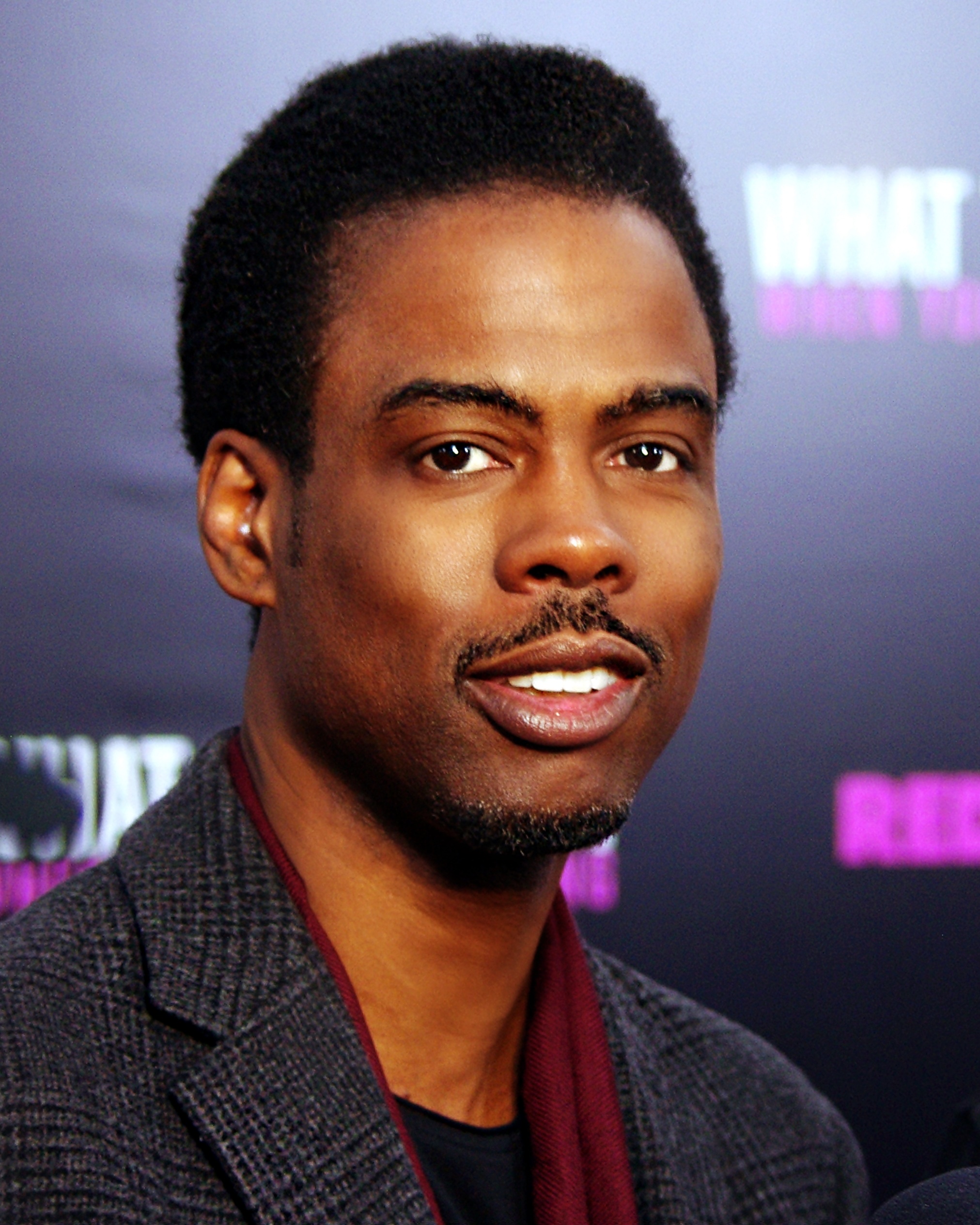 After working as a standup comic and appearing in small film roles, Rock came to wider prominence as a cast member of Saturday Night Live in the early 1990s. He went on to more prominent film roles, and a series of acclaimed comedy specials for HBO.

If you enjoy these quotes, be sure to check out other famous comedians! More Chris Rock on Wikipedia.

A man is only as faithful as his options.

I don't get high, but sometimes I wish I did. That way, when I messed up in life I would have an excuse. But right now there's no rehab for stupidity. 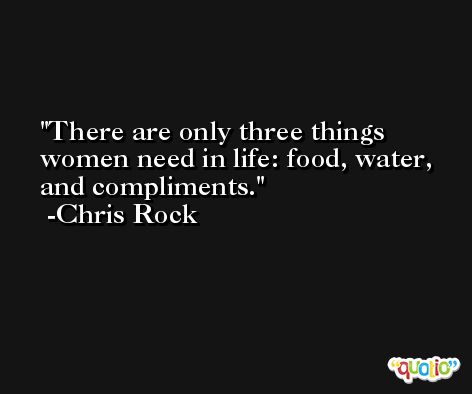 Never go to clubs with metal detectors. Sure it feels safe inside. But what about all those niggas waiting outside with guns? They know you ain't got one.

Yeah, I love being famous. It's almost like being white, y'know? People are nice to ya, they give you the beneift o' the doubt... You drive a flash car down the freeway and the cops'll pull y'over and before they even look they like 'What the f**k are you doing?' and then they see it's you and they like 'Awww man, it's Chris Rock, it's okay, man we thought you was a nigga'. 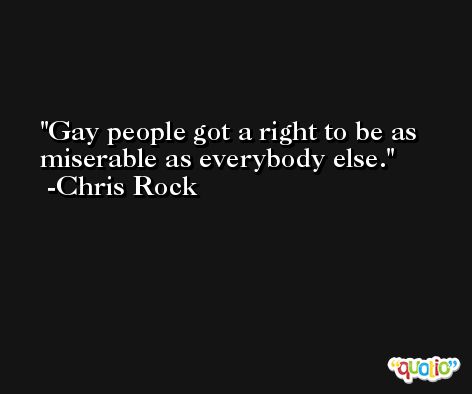 Gun control? We need bullet control! I think every bullet should cost 5,000 dollars. Because if a bullet cost five thousand dollar, we wouldn't have any innocent bystander .