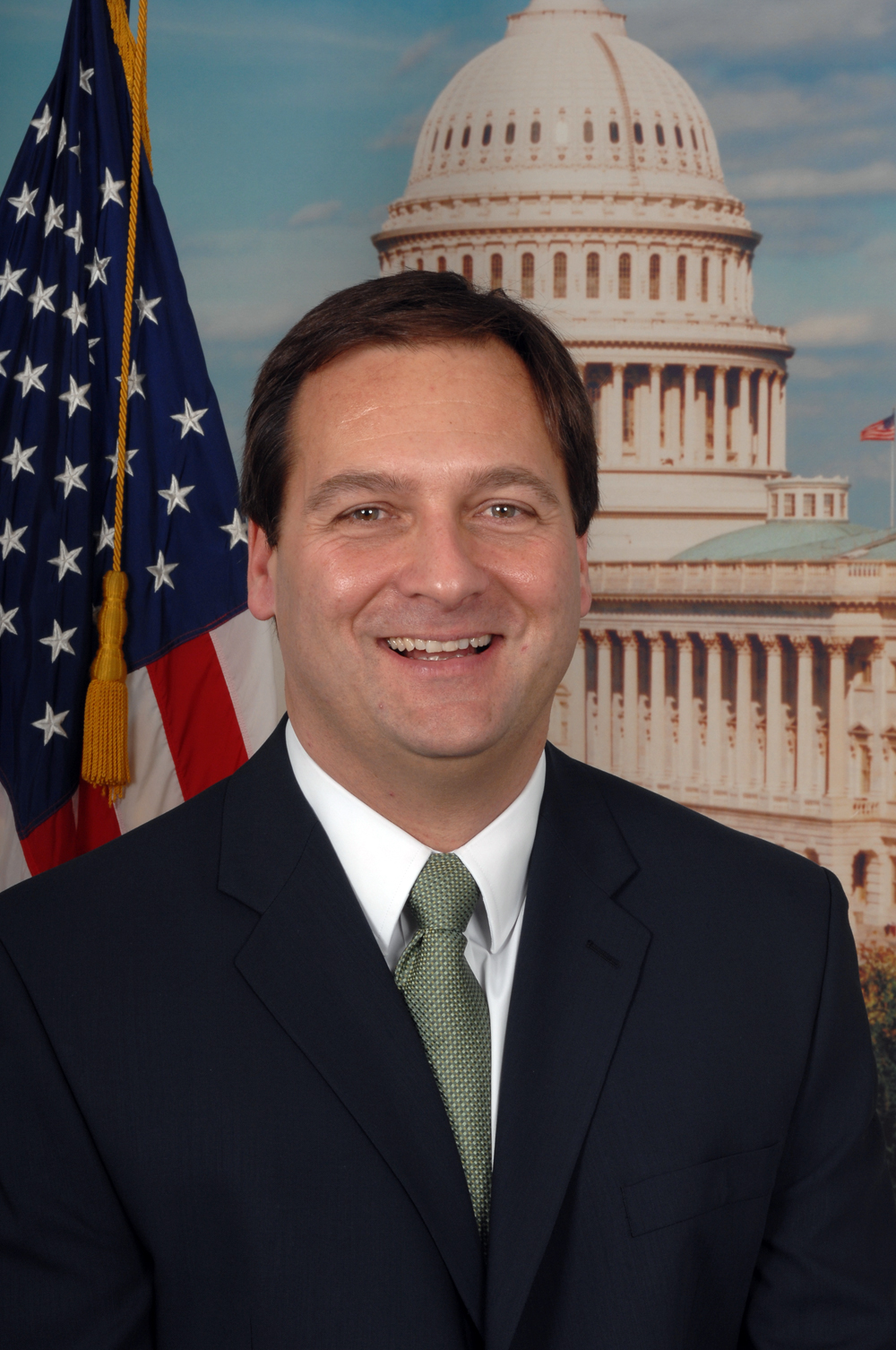 I think it's a bad deal because it potentially opens up America to further attacks. The United Arab Emirates has not always been an ally on the war on terror. It has only come to that position lately. We don't have a really good handle on their sympathies. What we do know is the UAE has been one of the primary crossroads for terrorists in the world.

Its one of the worst businesses we could have come to the region. We have the third worst traffic in the nation, and the trucks have no transportation reason to be on the road. I would hope that motorists would be irate.

We don't want to be a Shady Grove.

One in six women of childbearing age already has enough mercury in her body to put a fetus at risk of developmental disorders and learning disabilities.

States like New Jersey have already made a commitment to reduce mercury pollution by 90 percent. The technology is out there. We just need to move in that direction.