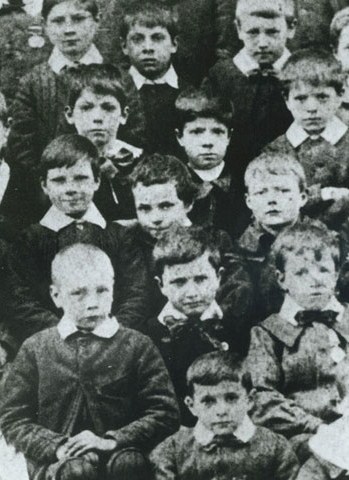 "Sir Charles Spencer "Charlie" Chaplin", was an English comic actor and filmmaker who rose to fame in the Silent film/silent film era. Chaplin became a worldwide icon through his screen persona "the Tramp" and is considered one of the most important figures of the film industry. His career spanned more than 75 years, from childhood in the Victorian era until a year before his death at age 88, and encompassed both adulation and controversy.

Chaplin's childhood in London was defined by poverty and hardship. As his father was absent and his mother struggled financially, he was sent to a workhouse twice before the age of nine. When he was 14, his mother was committed to a mental asylum. Chaplin began performing at an early age, touring music halls and later working as a stage actor and comedian. At 19 he was signed to the prestigious Fred Karno company, which took him to America. Chaplin was scouted for the film industry, and began appearing in 1914 for Keystone Studios. He soon developed the Tramp persona and formed a large fan base. Chaplin directed his films from an early stage, and continued to hone his craft as he moved to the Essanay, Mutual Film/Mutual, and First National corporations. By 1918, he was one of the best known figures in the world.

If you enjoy these quotes, be sure to check out other famous actors! More Charlie Chaplin on Wikipedia.

Laughter is the tonic, the relief, the surcease for pain.

All I need to make a comedy is a park, a policeman and a pretty girl. 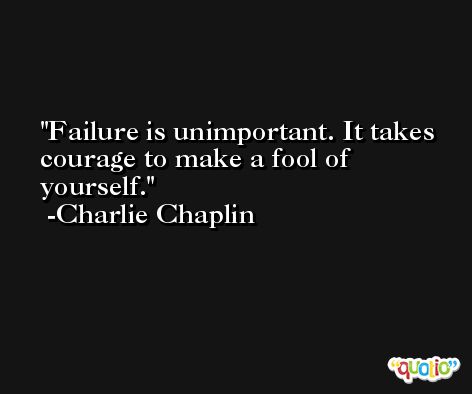 The basic essential of a great actor is that he loves himself in acting.

Words are cheap. The biggest thing you can say is 'elephant'. 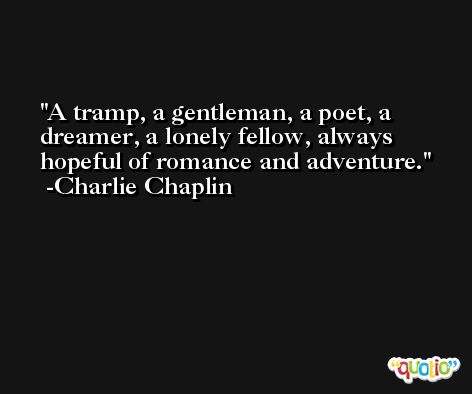 Life is a tragedy when seen in close-up, but a comedy in long-shot.

Nothing is permanent in this wicked world - not even our troubles. 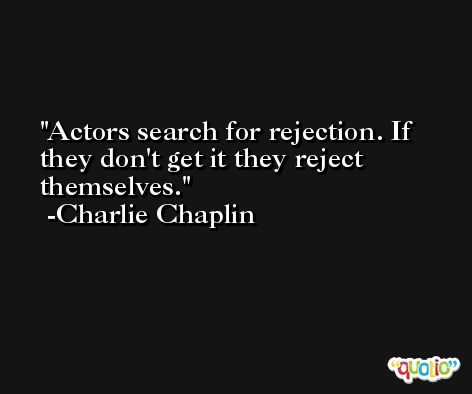 I had no idea of the character. But the moment I was dressed, the clothes and the make-up made me feel the person he was. I began to know him, and by the time I walked onto the stage he was fully born.

I don't believe that the public knows what it wants; this is the conclusion that I have drawn from my career. 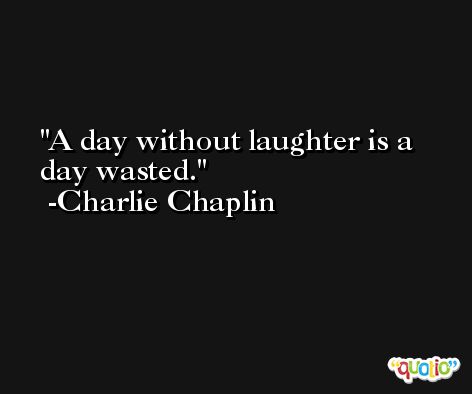 The saddest thing I can imagine is to get used to luxury.

We think too much and feel too little. 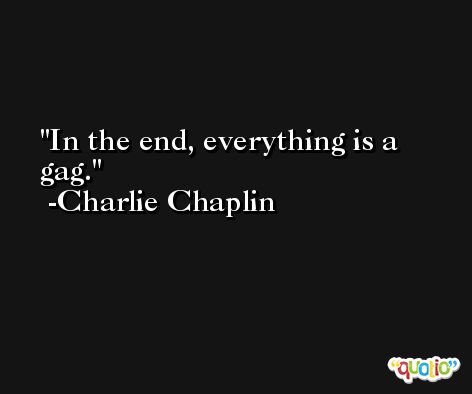