"Charles John Huffam Dickens" was an English writer and social critic. He created some of the world's most well-known fictional characters and is generally regarded as the greatest novelist of the Victorian period. During his life, his works enjoyed unprecedented popularity, and by the twentieth century he was widely seen as a literary genius by critics and scholars. His novels and short stories continue to be widely popular.

Born in Portsmouth, England, Dickens was forced to leave school to work in a factory when his father was thrown into debtors' prison. Although he had little formal education, over his career he edited a weekly journal for 20 years, wrote 15 novels, five novellas and hundreds of short stories and non-fiction articles, lectured and performed extensively, was an indefatigable letter writer, and campaigned vigorously for children's rights, education, and other social reforms.

If you enjoy these quotes, be sure to check out other famous novelists! More Charles Dickens on Wikipedia.

Subdue your appetites, my dears, and you've conquered human nature. 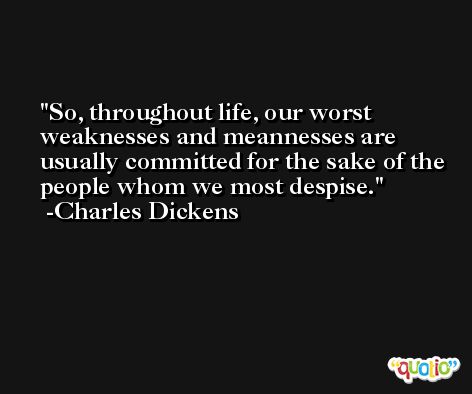 Minds, like bodies, will often fall into a pimpled, ill-conditioned state from mere excess of comfort.

I do not know the American gentleman, god forgive me for putting two such words together. 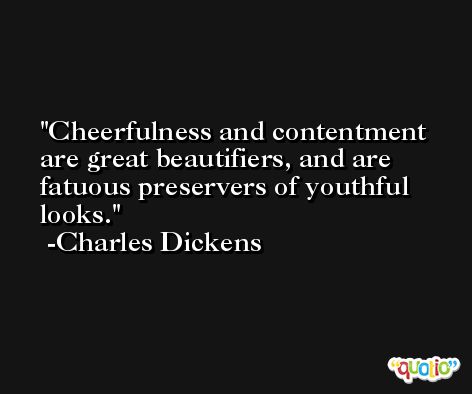 Accidents will occur in the best regulated families.

I love these little people; and it is not a slight thing when they, who are so fresh from God, love us. 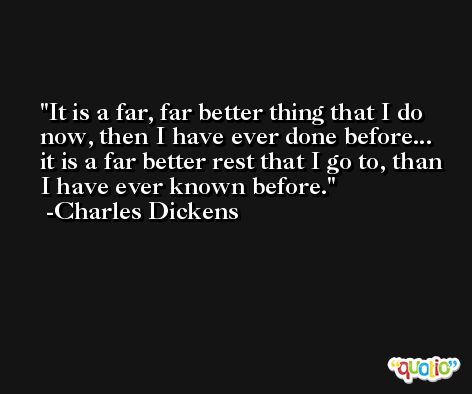 Train up a fig tree in the way it should go, and when you are old sit under the shade of it. 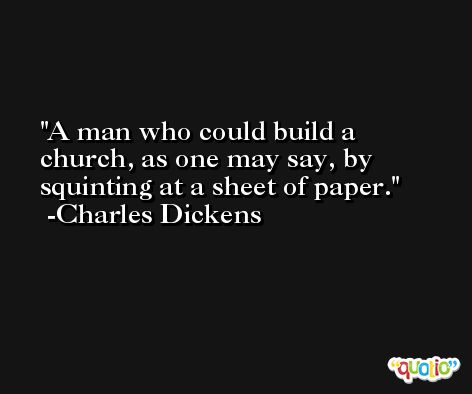 Pause you who read this, and think for a moment of the long chain of iron or gold, of thorns or flowers, that would never have bound you, but for the formation of the first link on one memorable day. 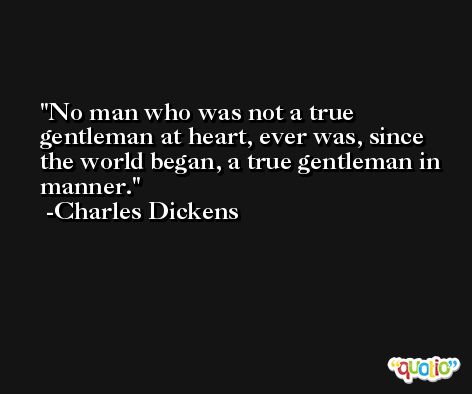 There is nothing so strong or safe in an emergency of life as the simple truth. 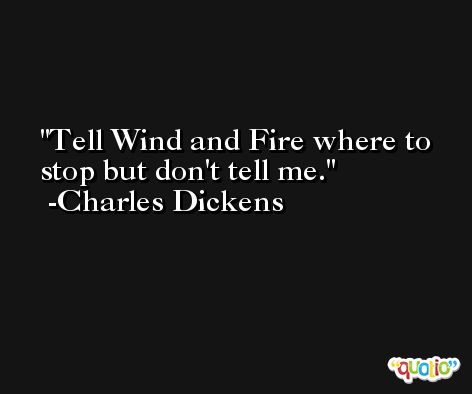 We need never be ashamed of our tears.

Reflect on your present blessings, of which every man has many; not on your past misfortunes, of which all men have some. 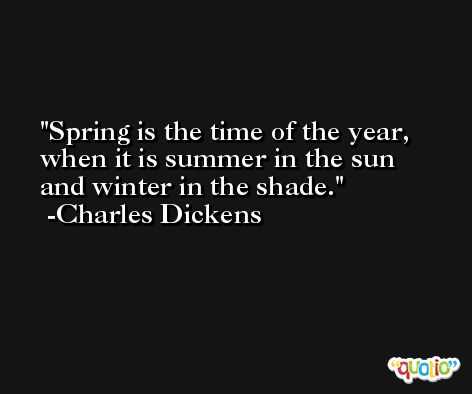 There were times when he could not read the face he had studied so long, and when this lonely girl was a greater mystery to him than any women of the world...

The whole difference between construction and creation is exactly this: that a thing constructed can only be loved after it is constructed; but a thing created is loved before it exists. 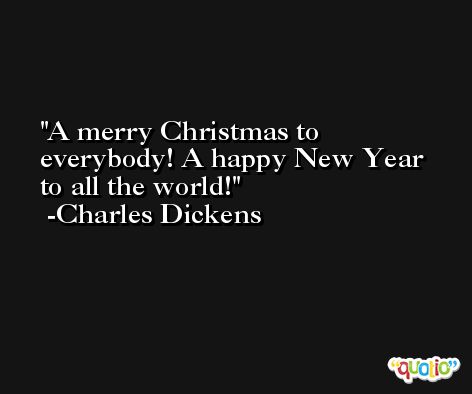 No one is useless in this world who lightens the burdens of another.

It is a melancholy truth that even great men have their poor relations. 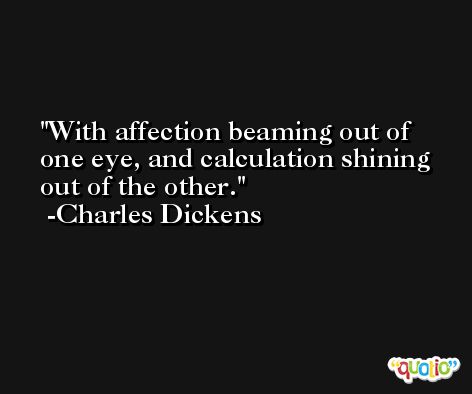 I only ask to be free. The butterflies are free.

A heart well worth winning, and well won. A heart that, once won, goes through fire and water for the winner, and never changes, and is never daunted.