"Bernard C. Meltzer" was a United States radio host for several decades. His advice call-in show, "What's Your Problem?," aired from 1967 until the mid-1990s on stations WPHT/WCAU-AM and WKDN (AM)/WPEN-AM in Philadelphia, WOR-AM and WEPN (AM)/WEVD-AM in New York City/New York and in national syndication on NBC Talknet.

A city planner by training, with a civil engineering degree from City College of New York and a master's degree from the Wharton School at the University of Pennsylvania, Meltzer moved from a career as a Philadelphia expert in urban problems to a radio host on WCAU. In 1973 Meltzer's show moved to WOR in New York.

If you enjoy these quotes, be sure to check out other famous lawyers! More Bernard Meltzer on Wikipedia. 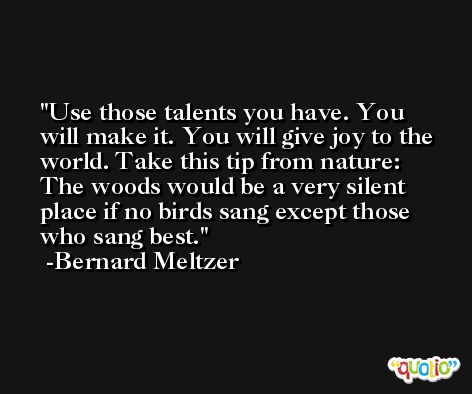 Before you speak ask yourself if what you are going to say is true, is kind, is necessary, is helpful. If the answer is no, maybe what you are about to say should be left unsaid.

We may give without loving, but we cannot love without giving. 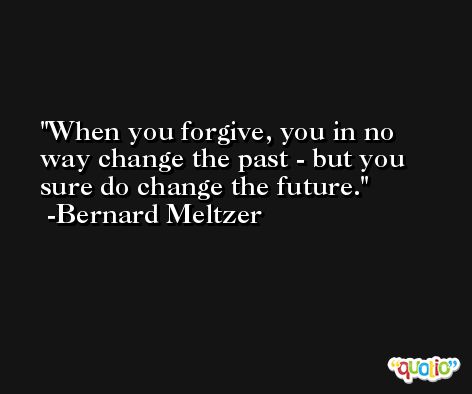 Success is getting and achieving what you want. Happiness is wanting and being content with what you get.

If you have learned how to disagree without being disagreeable, then you have discovered the secrete of getting along -- whether it be business, family relations, or life itself. 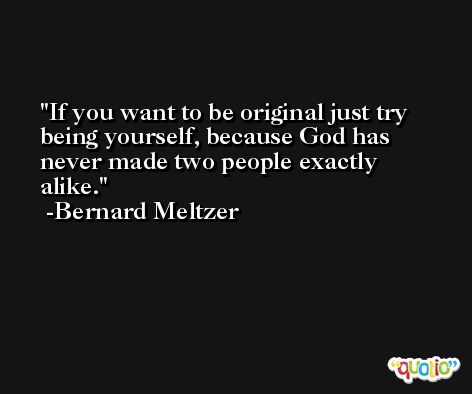