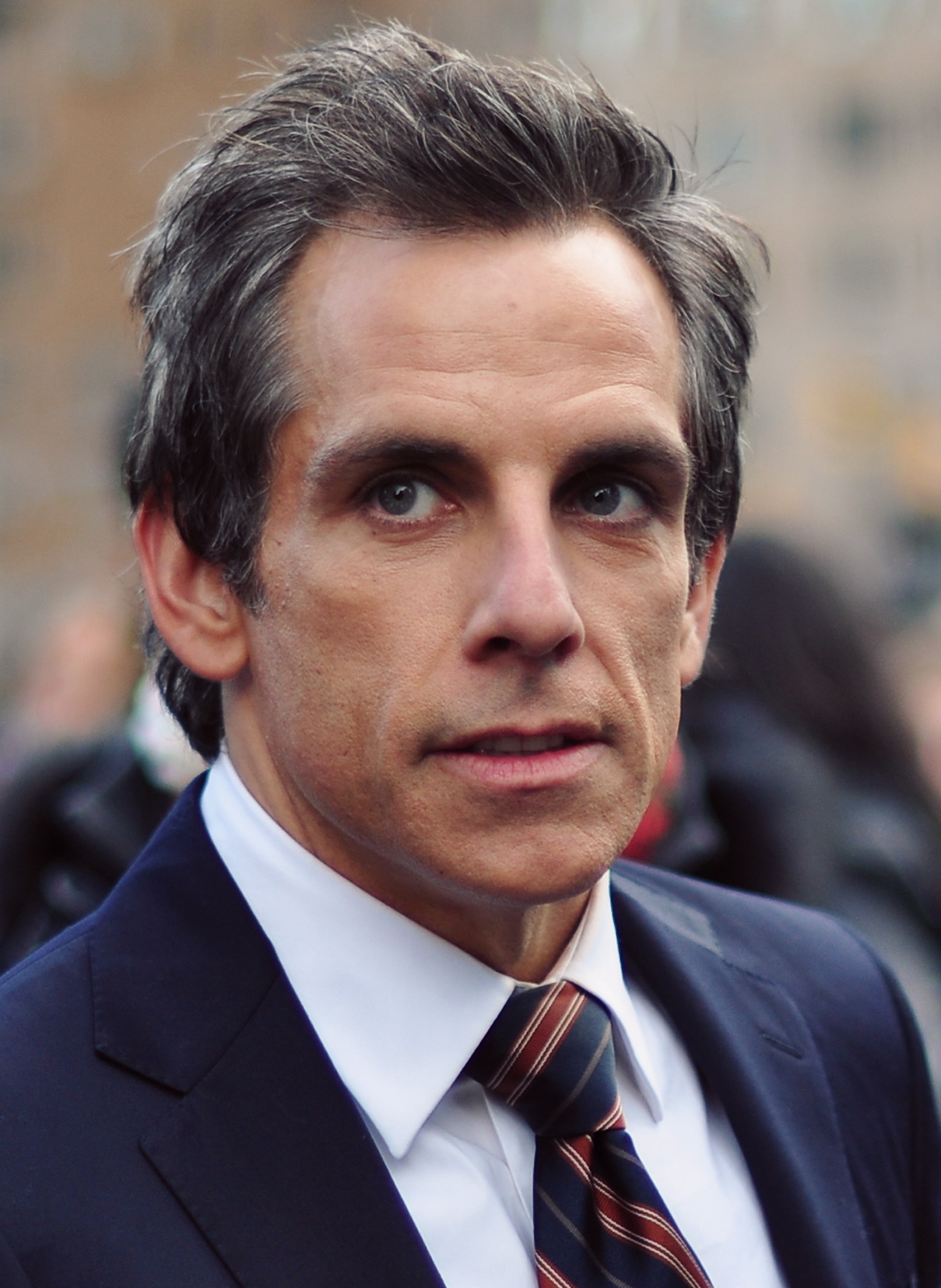 "Benjamin Edward" ""Ben"" "Stiller" is an American actor, comedian, writer, producer, and director. He is the son of veteran comedians and actors Jerry Stiller and Anne Meara.

After beginning his acting career with a play, Stiller wrote several mockumentaries, and was offered his own show entitled The Ben Stiller Show, which he produced and hosted for its 13-episode run. Having previously acted in television, he began acting in films; he made his directorial debut with Reality Bites. Throughout his career he has written, starred in, directed, and/or produced more than 50 films, including The Secret Life of Walter Mitty (2013 film)/The Secret Life of Walter Mitty, Zoolander, There's Something About Mary, Meet the Parents, DodgeBall: A True Underdog Story/DodgeBall, Tropic Thunder, the Madagascar (franchise)/Madagascar series, Night at the Museum, and its sequels Night at the Museum: Battle of the Smithsonian and Night at the Museum: Secret of the Tomb. In addition, he has had multiple cameo appearance/cameos in music videos, television shows, and films.

If you enjoy these quotes, be sure to check out other famous comedians! More Ben Stiller on Wikipedia.

All those rumors about her being underweight are trash. She's [Calista Flockhart] gorgeous.

[She is also clearly tickled by the memories of meeting the stars who have guest appearances on the show - Samuel L Jackson (] or Sam Jackson, as I call him now ... One day, Ben was doing his stuff and Ricky looked at me and went, 'What's Ben Stiller doing here? That's Ben Stiller.' It was a bit like that all the time - surreal.

If I find a little orphan child in a war zone, how do I help him? ... Make this movie. Make people think. Change attitudes.

We covered 'Hey, Jude.' My father panicked, misunderstanding the lyrics and thinking our lead singer was belting out 'Hey, Jew' to a roomful of Holocaust survivors.