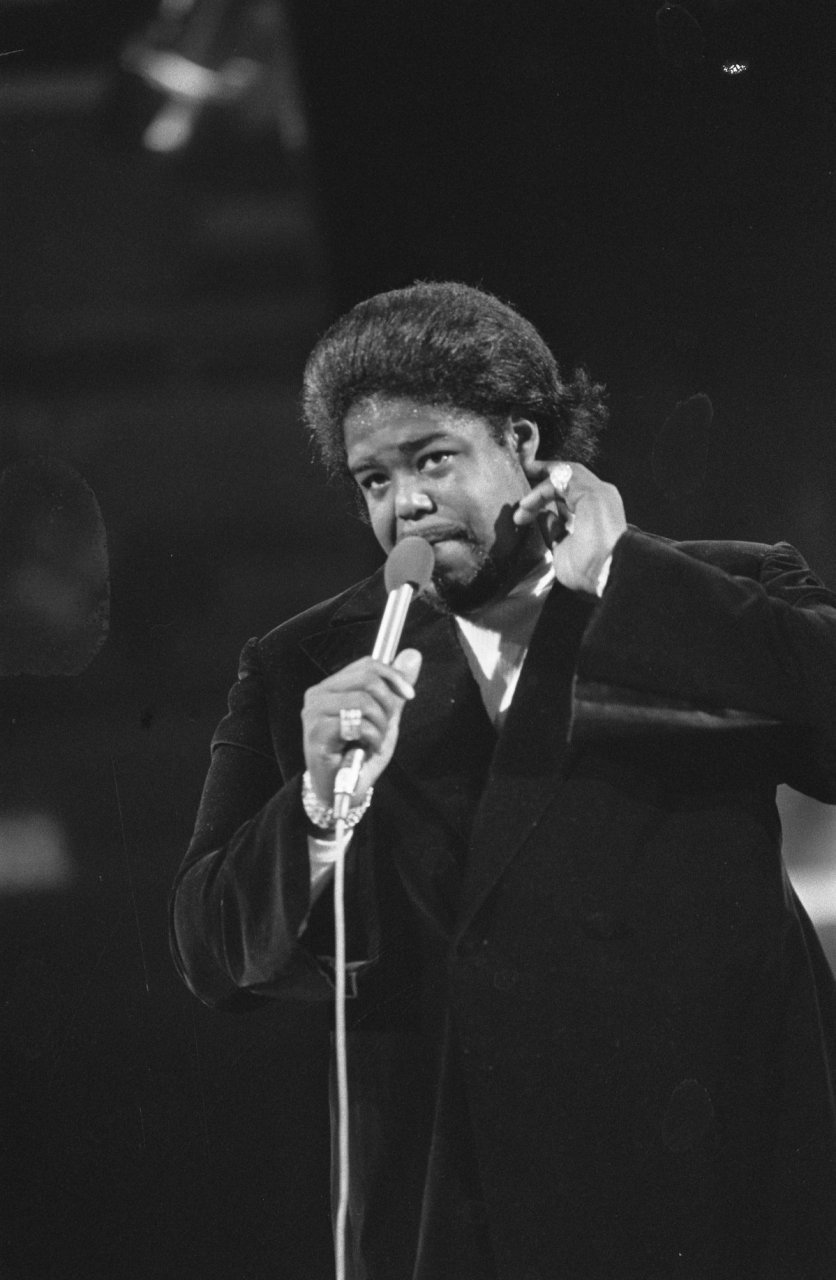 "Barry White", was an American composer and singer-songwriter.

A 3-time Grammy Award-winner known for his distinctive bass-baritone voice and romantic image, White's greatest success came in the 1970s as a solo singer and with the Love Unlimited Orchestra, crafting many enduring soul, funk, and disco songs such as his two biggest hits, "You're the First, the Last, My Everything" and "Can't Get Enough of Your Love, Babe".

During the course of his career in the music business, White achieved 106 Music recording sales certification/gold albums worldwide, 41 of which also attained platinum status. White had 20 gold and 10 platinum singles, with worldwide records sales in excess of 100 million, he is one of the List of best-selling music artists/world's best-selling artists of all time.

If you enjoy these quotes, be sure to check out other famous musicians! More Barry White on Wikipedia.

When I tell people [I was an auditor], they're like, huh?

We like it up here, ... The audience is very receptive.

I started fooling around with the intro to one of the songs. Then another song, and another song... I was so excited when I went into the studio. I knew I needed to find a singer to sing these new songs. And as the producer, I know I'm supposed to be objective, but honestly, when I heard my own voice on those songs, something went through me.

I'm very fortunate to have a career that has lasted as long as it has. Did I think it would last this long? No way!

In my day, we didn't have the cocaine, so we went out and knocked somebody over the head and took the money. But today, all this cocaine and crack, it doesn't give kids a chance.

I hope young people will see how I changed my life and how it's up to them to make changes in their own lives to succeed.