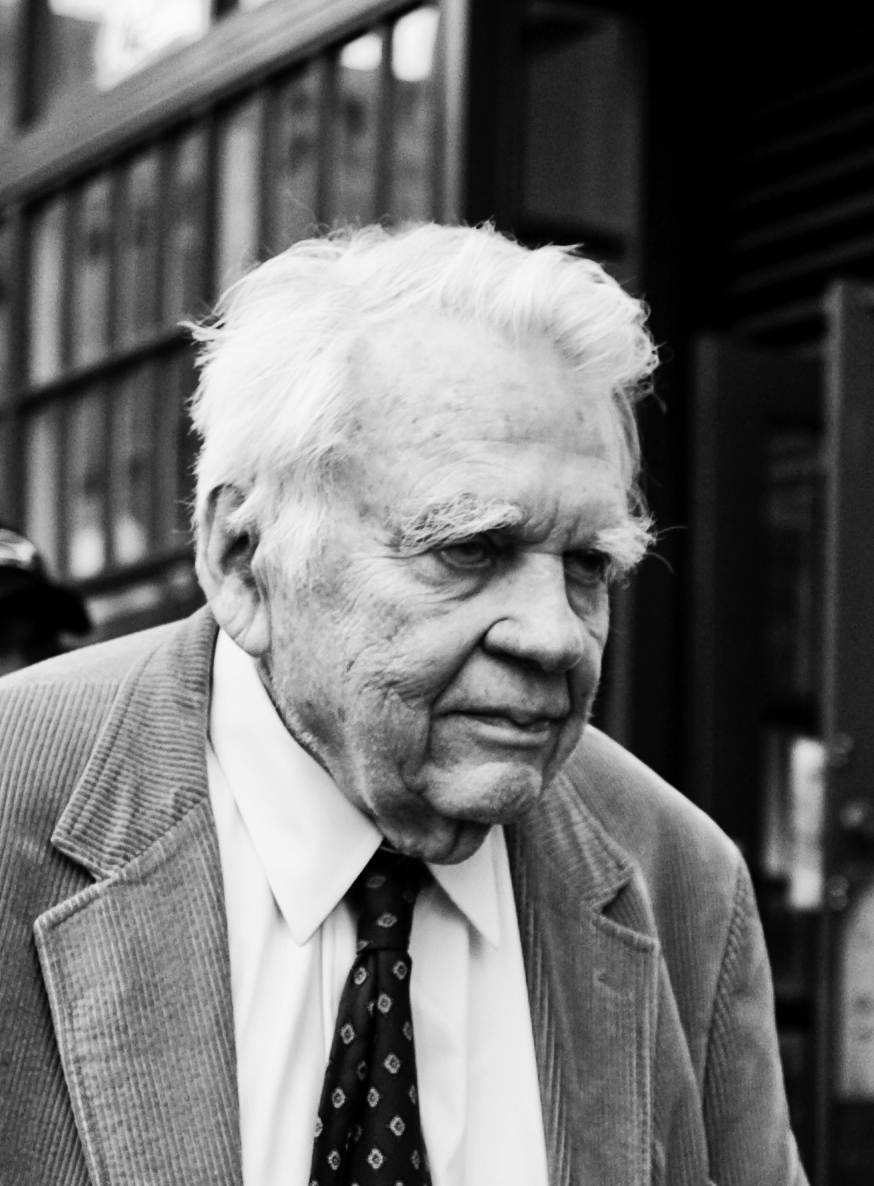 "Andrew Aitken "Andy" Rooney" was an American radio and television writer. He was best known for his weekly broadcast "A Few Minutes with Andy Rooney," a part of the CBS News program 60 Minutes from 1978 to 2011. His final regular appearance on 60 Minutes aired October 2, 2011. He died one month later, on November 4, 2011, at age 92.

If you enjoy these quotes, be sure to check out other famous journalists! More Andy Rooney on Wikipedia.

I don't like food that's too carefully arranged; it makes me think that the chef is spending too much time arranging and not enough time cooking. If I wanted a picture I'd buy a painting. 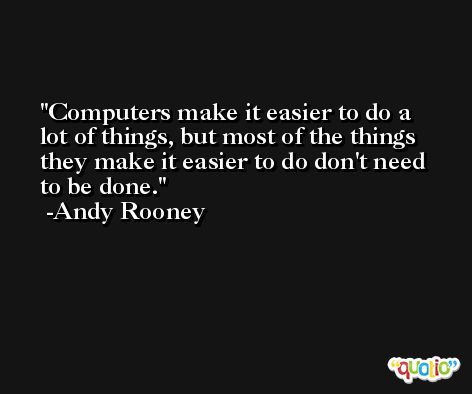 Nothing in fine print is ever good news.

Men wake up aroused in the morning. We can't help it. We just wake up and we want you. And the women are thinking, "How can he want me the way I look in the morning?" It's because we can't see you. We have no blood anywhere near our optic nerve. 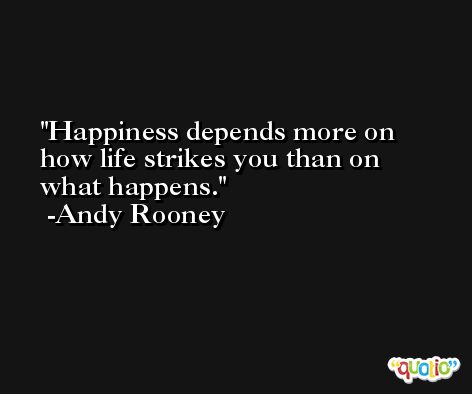 If you smile when you are alone, then you really mean it. 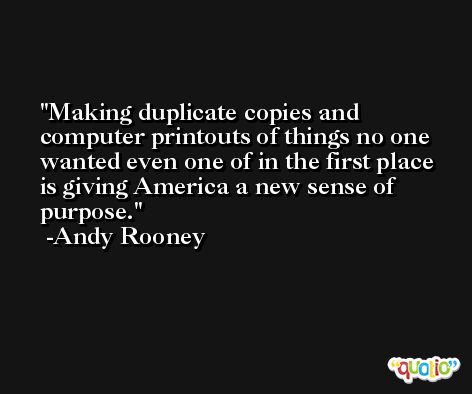 The average dog is a nicer person than the average person.

If you smile when no one else is around, you really mean it. 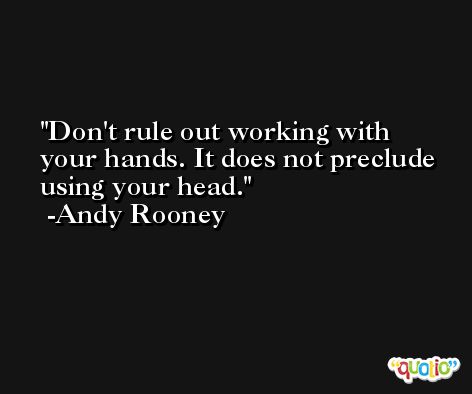 Because over the past few years, more money has been spent on breast implants and Viagra than is spent on Alzheimer's Disease research, it is believed that by the year 2030 there will be a large number of people wandering around with huge breasts an.